Visit Dot Comedy and support Equal Opportunity (starring my friends Assaf and Camille). Camille says: The film is only 6:30 including the (fun) credits which are probably half the film. Please vote for your favorites (hopefully EQUAL OPPORTUNITY) at DotComedy.com and pass it on. THANK YOU! We have high hopes of making it into Sundance and the HBO/US Comedy Arts Festival, and more…

Great example of actors going out there and making it happen for themselves! Way to rock, gang! Hope you WIN! 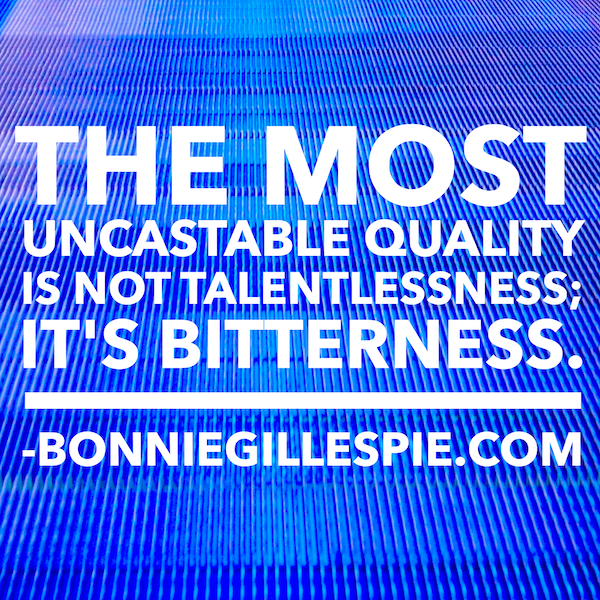