As actors everywhere are taking meetings with target agents and managers before we roll into episodic season, I’m hearing a lot of the reasons that actors are getting told NO.

I want to introduce you to a concept called “The Stopper.” You’ve been on the receiving end of stoppers before and you’ve quite possibly delivered a stopper or two in your lifetime. Most likely in dating.

Honey, please. Once you know it’s a NO, you’ll say whatever you need to say to stop the conversation. Agents and managers do this by giving you a reason — usually one that you cannot “fix” quickly (if at all, ever) — because you, for some reason, want a reason when you’re told no. You seem to think the negotiation process is still happening.

Here’s a tip for how to save your sanity (and a TON of time in life): When you hear NO, stop listening. Because unless what follows the NO is an itemized list of things you can control that will, on a specific timeline, change the no to a yes, there’s really no reason to keep listening, hoping for clues as to how you could change the situation. You’ve been told NO. Move on.

But most of the reasons you’re given for that NO are things you can’t easily (or ever) fix and that’s the sign of the stopper. It’s a sign that the no is really a NO, it’s not negotiable, and there’s nothing for you to try to do to change it to a yes.

Now, you may be asking why I lump union membership in with “non-fixable” things like your height, your age, your primary type, whatever. I lump union membership in that camp because joining the union too soon is one of those Premature Moves that I strongly advise against. Get union eligible, sure. But to rush to join SAG-AFTRA before your credits and your relationships will allow you to take full advantage of that status *just* because you think that’s the only way a particular agent will sign you is to get yourself into a tier at which you’re not ready to compete, still with that agent not signing you, and well on your way to Bitterville.

Don’t go there. Instead, focus on the many other agencies and management firms out there that may find you — exactly as you are — to be a good fit for representation. Stop trying to turn a NO into a YES and instead research out the folks for whom a yes may come easier.

This doesn’t mean don’t aspire, don’t grow, don’t stretch to the next tier. Not at all! Just don’t waste energy trying to fix something that may not even need fixing.

If agents see dollar signs when they look at you, you’re not gonna get a stopper. You may get a no that’s temporary, like you need to build up credits or training and then come back for another meeting. Good. Focus on what you can do and ask the rep how you should keep in touch about your progress. Then do that. Stay in touch as you make progress. A non-stopper NO can become a YES. For sure! With time.

Remember that reps who see dollar signs when looking at you could say yes even if you have ZERO tools, ZERO credits, ZERO training! Because it’s all lining up and they’re excited to get out of bed every day and pitch you to casting directors! That’s a Hell Yes agent right there!

Create a scenario that makes it more likely that an agent will leap to sign you. Yes, have all your tools, your training, your self-managed level bookings in place. Know you’ve targeted representation that actually lines up with where you’re headed so that the meeting is more likely to go really, really well. And *then* if you get a no, it’s probably not a stopper no. It’s probably a real no based on timing. And in time, that no can become a yes.

Wanna be sure your tools *and* your mindset are in peak form so you’re not getting so many STOPPERS? Start your FREE training today!

Originally published by Actors Access at http://more.showfax.com/columns/avoice/archives/001978.html. Please support the many wonderful resources provided by the Breakdown Services family. This posting is the author’s personal archive. 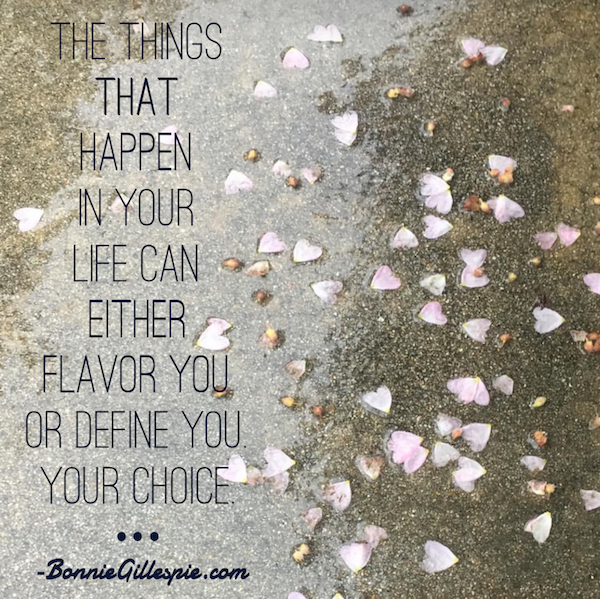