Okay, so one of my favorite people on the planet (that’s Colleen Wainwright, AKA The Communicatrix, AKA CoCo) tagged me on this productivity meme launched instigated by Ben Yoskovitz.

My first thought (before following any links, just reading her emailed head’s up) was, “Cool. I’ve been remiss in blogging lately and I loves me a good meme.” Second thought (after following links) was, “Ack! What the EFF do *I* know about productivity?!? And how on Earth would I write about it in such a way as to be worthy of inclusion in a group writing project of this quality?”

And then I started composing a comment to post at Colleen’s entry on the subject. It started out as a quick “way out” of having to do this, and then it became exact evidence of precisely how it is I am productive: I start out thinking, “Eh,” but then KEEP GOING until I am thinking, “Holy crap! This is IT!”

Oh dear me, I am so embarrassed to say this, but my one and only productivity tip is this:

Because while I have a buttload of ideas about what makes me as productive as I am (doing what I love 95% of the time, doing what I dislike but have to do only 5% of the time; finding inspiration to ACT on ideas before the monkey mind comes in and distracts me or tries to talk me out of acting; writing quickly, editing slowly; using color-coded transparent pockets to organize papers, using color-coded Entourage rules to organize emails; going radio silence for blocks of time in order to recharge and reconnect with Self; cubbies, glorious cubbies; intern days once a week; holding my feet to the fire with regard to my deadlines — both for getting work done and stopping the work; doing as much of my living in public as possible, so that I don’t have to answer as many individual questions as the inefficient public would like to have me do; trusting that I am valued not for what I do, but for the very fact that I simply AM; and playing as hard as I work, just not as often), it’s the lack of sleep that *really* allows me to be as PRODUCTIVE as I am.

And how can you turn that into a tip? It’s a disorder!

Turn your disorders into tools to help you ROCK.

There you have it!

PS — Anyone else love it when CNN covers Paris Hilton’s DUI jail sentence news and breaks for commercials… one of which is an ad for the Hilton Family of Hotels? Man, that’s good stuff! 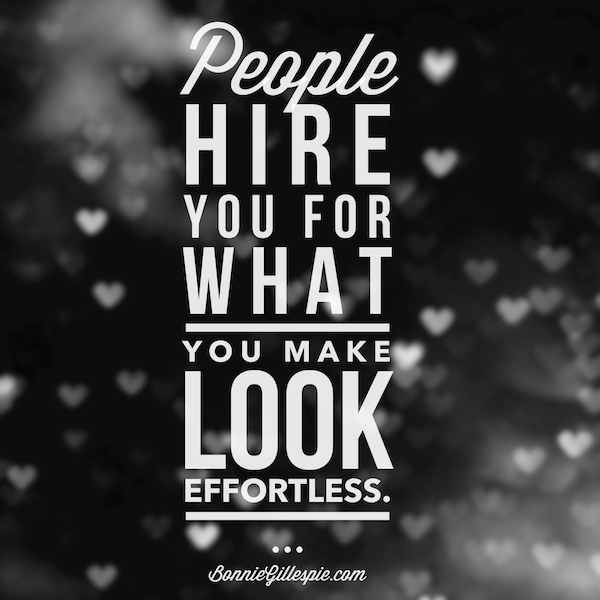