Take the first line (or so) from the first post of each month of 2007. That’s your Year In Review.

January 2007:
It’s Quiet… Too Quiet
And I know why. Within a few hours, agents and managers will hit their offices and start in on follow-up calls for the auditions 250 of their clients had with us before this town shut down at close-of-business on the 15th of December. 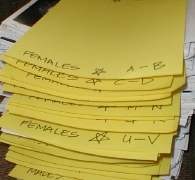 June 2007:
Casting Is Exhausting!
Let me be more specific. Casting for the showcase is exhausting!

October 2007:
Fixing a Hole
It’s like magic when this happens. (And it doesn’t happen often.) 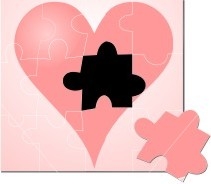 November 2007:
Call Me a Cockeyed Optimist
I really thought we could make it through. No WGA strike. No work stoppage in Hollywood. I had hope. I had optimism. I had delusions.

December 2007:
Saturday Night Search Party
Holy hell, has it really been a year since my last BonBlogs Search Party? Wow! Yes it has! 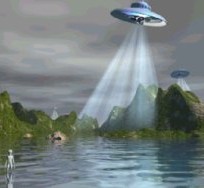 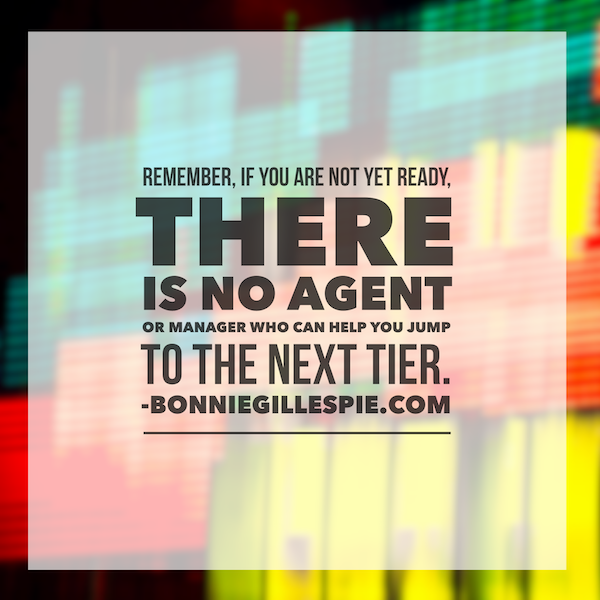