This week, at callbacks for the film I’m casting, I decided to post some information that might be helpful to the actors waiting to come into the room. I posted this: the Breakdown Services interface for submissions. If you take a look at this PDF that depicts the casting interface as of the day we held our callbacks, you’ll notice that we had 3500 submissions for nine roles on this SAG Limited Exhibition short film (add the VIEWED and SELECTED columns for the total number of submissions per role). Keep in mind that this number does not include people who submitted in “other ways.” Yes, the breakdown called for electronic submissions through the Breakdown Services system only, but that didn’t stop some actors (and agents, for that matter) from mailing headshots, dropping off headshots, sending me private messages from various online websites where I maintain profiles, and calling to pitch themselves (or their clients). So, let’s say that I had, overall, more like 4000 submissions for this project before I even looked to my own files for casting ideas. Fine. We’re going to focus on the almost 3500 submissions that we can quantify from that PDF I provided above.

At callbacks, I posted the numbers: 3500 submitted, nearly 500 selected (see below for the definition of “selected”), over 200 scheduled for prereads (again, see below), and 35 brought to callbacks for six roles (three roles were cast straight out of prereads).

Okay, so what does this mean? The breakdown went out to agents, managers, and actors eight days before prereads. I created a deadline for submissions so that we’d have time to firm up schedules (and you’d be amazed how many submissions I received AFTER the deadline I’d posted, not that it mattered at that point, since auditions were scheduled and there were no more slots for latecomers, no matter how “right for it” the actors were), chose only electronic submissions due to the quick turnaround on this particular casting, and then filtered — based almost entirely on look, down to the 500 (SELECTED). From there, I used criteria such as type, credits, my knowledge of the actors’ skills from previous interaction, and director flags (he had sent me a “watch list” of favorites to bring in) — down to the 200 we scheduled for prereads. I had expected a handful of no-shows, but there were almost none. That rocks, of course, but it means I can no longer count on no-shows to allow me to schedule the maximum number of actors for prereads I’d like to see. Bummer, since I always want to see everyone! Oh well, lesson learned. Time to get even more selective.

After the preread process, we whittled our favorites down as follows: the director sent me his short list (five actors per role) via email. I sent him my short list (again, five actors per role, in most cases). We decided to bring back every actor on whom we agreed (of course) and then, for the rest of the callback slots, we discussed: “Your guy? My guy? Or create extra slots to bring ’em both in?” This is where that conversation every actor wishes he or she could be in on takes place.

“Can he handle the dialogue?” “Is she great with improv?” “Will he be late to set?” “She’s not going on vacation during the shoot, is she?” “Does he look like he could be that actor’s father?” “Is she too similar, in looks, to the lead?” “Have you worked with him before?” “Does she have good film festival buzz?” “Will he be on hiatus from his series by our shoot dates?” “Is she 18 to play younger or do we need to hire an on-set tutor for her?”

As I mentioned above, we were able to cast three of the roles straight from prereads. Also, we chose to call back a few actors for roles other than those for which they read initially at prereads. Okay, so we’re at callbacks with the 35 actors brought in at that level; six roles to cast. And, I’ve chosen to post the above-linked Breakdown Submissions interface on the wall. Keith, my fiancé (who is an actor and also my right hand in organizing my casting sessions) later tells me about the reaction to this information in the hall.

Turns out, what I had hoped would happen is what happened: actors saw that they’d made it to the top 35 of 3500 submissions and felt proud. In some cases, these called back actors made it past over 700 actors submitted, 100 actors selected, and 30 actors seen for the role they were called back on. Can you imagine if I were casting, say, a full-SAG budget project (vs. a Limited Exhibition film) or an episodic television series? Sheesh! At that point, if you made it to callbacks, you’d have to know that you’d bypassed thousands of actors, right?

Yet, for some reason, most actors enter the room at callbacks thinking they have something to prove. You do realize, now, reading this, that you have nothing to prove at the point of callbacks, right? To get called in, in the first place, is huge. To get a callback is to know that you are castable and then it’s just a matter of which way we go. You do the same thing you did at prereads and that’s that! Okay, so, if actors showed up to my callbacks and felt some comfort in seeing the Breakdowns Submissions interface (which they say they did) and then nailed the callback (which they all did), shouldn’t that mean that you — going into any callback (even if you never know exactly how many people you beat out to get there) — should feel a huge sense of empowerment for having made it to that point?

Always imagine the number of actors who make it from submissions to prereads and know that even getting to that point is an indication that you’re rising above the rest of the pack. When you crunch the numbers (even if you don’t know for certain what they are), you must know you’re in good company. We’re buying that you can do this. And, since that’s what you’re selling: YAY! Mission accomplished. Keep at it.

Originally published by Actors Access at http://more.showfax.com/columns/avoice/archives/000227.html. Please support the many wonderful resources provided by the Breakdown Services family. This posting is the author’s personal archive. 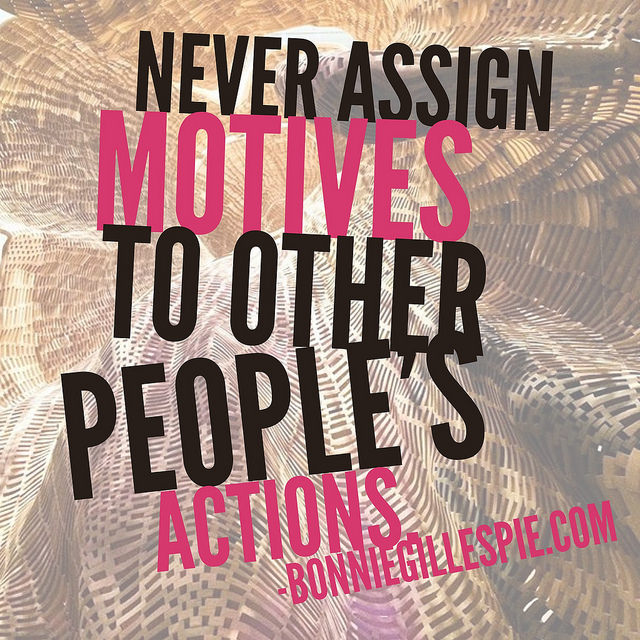