I’m an actor from the UK. I’ve been told many times to become successful as an actor in the UK before heading to the US. Not to mention all of the work visa issues. Apparently since the work visa process takes quite some time, casting directors and agents in the US won’t even consider casting or representing me. And even if they did, since I currently reside in the UK, it’s not like I could immediately come in for an audition as easily as someone living locally. Please can you tell me if it is in fact worth sending my details to US-based casting directors and talent agents?

You’ve been told “many times” that you should become successful at home before heading to Hollywood for a very good reason: that’s what you should do. Even actors in the US find, year after year, pilot season after pilot season, dream after dream, that they should’ve reached a significantly more successful level in their original market before facing the challenge of “making it” in Hollywood. It’s just not easy! No matter what you have going for you, becoming a working actor in Los Angeles — and New York and Chicago and Vancouver for that matter — is tough. So, you’re looking at having more going against you than the average aspiring actor, if you attempt to market yourself here from across the pond.

Look at your situation from the producer’s point of view. He has thousands of actors to choose from. They’re all similarly qualified and well-trained. There are those he can meet here — getting to see their work right in the room — and then there are those whose work he must assess by tape. Let’s say he gets his short list down to five actors and you — having submitted from the UK — are among those five actors. Does the producer then want to delay production in order to have you for the role? Since there will be paperwork to do (and not just “regular” paperwork which takes forever, but the “government” paperwork which seems to redefine “forever”) in order to cast you, why would the producer rather delay production than cast one of the other four actors who have made it through the intense filtering process to get to this level of casting?

Simply put, unless someone is casting a UK-based production out of the US or you are weeks away from making a move to the US and want to submit now in order to get meetings set up for when you arrive, there is really nothing to gain from sending your headshot over.

Now, if you are dead-set upon playing those odds and you truly believe that you can, and will, convince producers in Hollywood to do business in a way other than the way that has worked for them for decades, by all means, knock yourself out! Absolutely, lightning can strike, miracles can happen, and people do actually win the lottery in this world! But you must know the odds are against you in such a situation. I’m advising you to go into it with your eyes wide open. If — knowing how very unlikely it is that you will ever get cast in a US-based production from the UK without any working papers in order prior to submitting yourself by mail — you still choose to submit a headshot, that’s cool. But just as I advise locals, you’d better drop that in the mail and then LET IT GO.

If you use the fact that you’ve never gotten a call from all of that work as a reason to become bitter about the process, you’ll poison your chances of even getting work locally. And, since getting work locally is the best recipe for getting noticed here someday, you don’t want to do anything that’s going to take away from the potential you have for that!

Originally published by Actors Access at http://more.showfax.com/columns/avoice/archives/000219.html. Please support the many wonderful resources provided by the Breakdown Services family. This posting is the author’s personal archive. 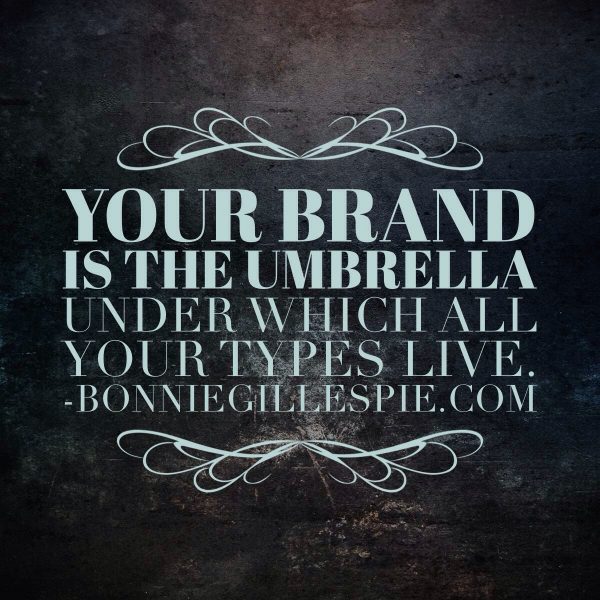