The first review for Shrinks is here!

Click to enlarge.
Martini Republic’s review of the play included such lavish praise as this:

The script, in fact, moves a lot like one of those staccato black-and-white 300-page-screenplay ’40s romps….
[Maria] Jenson does not shy away from the precarious, she engages it head-on, and walks away clean almost every time. There’s a sustained white-on-black Afrocentric exchange between [Lorin] McCraley and [Christopher] Grossett that unfolds in an entertainingly excruciating manner; it’s like a Curb Your Enthusiasm improv where Larry David commits as many racial faux pas in as short a period as possible. Part of this play’s appeal is the way it flirts with danger, inviting fantasy and cliché, Latinate diction and psychobabble, Brecht and Aristotle, all into the same room. So many ideas, so many demands on talent! Like her play, Ms. Jenson…only gets better and better.

*sniffle* I’m just about the happiest damn casting director on the planet. So proud! Opening night… sold out. We’ll be there shortly. Woo hoo! 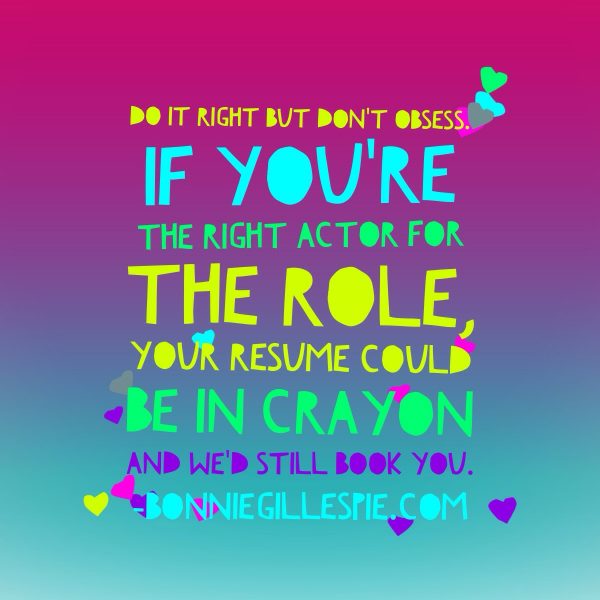