I have been reading a lot on pilot season in LA. I am really interested in going and auditioning for some pilots. I really have been preparing by reading and researching about pilot season. I personally feel prepared to go out and audition but I feel you would have a better opinion on pilot season. I live in Texas and I am willing to travel to LA. Even if I don’t book any pilots, I believe this would better prepare me for auditions. Also it would show me how the LA market is.

Here is some background on me: I have been training and am taking acting classes, did community plays, did some extra work as well as short films. I feel I can learn from acting coaches there, see if I am marketable, and take away great lessons learned. I do have an agent in Texas but I feel neglected by them. They haven’t sent me out on auditions since I signed with them. The only auditions I go on are the ones I find myself and they don’t answer my emails or questions. I also feel you have more experience on this topic and can help me.

So my question is do you think I would benefit by going to LA for pilot season? Would it be okay to seek representation in LA? Also should I take the Pilot Season Prep Class in LA? What would the best time to travel to LA in between January and April and where’s a safe temporary living place to stay?

Thanks so much for taking time to read this. Feel free to give me any advice you have on pilot season.

Thanks for writing. You don’t mention your age, but I’m guessing you’re in your teens, based on how your email “reads” to me. You’ve packed quite a few questions into your note, so let me try to hit everything in the order you presented it.

I’m glad you’ve been doing a significant amount of reading and researching about pilot season. I want to make sure you’ve read Pilot Season’s Real Opportunities and Premature Moves before you make your decision about traveling to LA for pilot season. The likelihood that someone who has not already been working in Los Angeles would ever get seen on a pilot audition is very low. Pilot season is all about auditioning actors who are known in this market (or who are pretty much “famous” in another market) to see who will head the series everyone will see next season. So, make sure your expectations are realistic. You probably would not get an audition for any pilots on your very first trip to Los Angeles as an actor.

Next, I want to caution you about seeing “auditions in LA” as a way to get prepared for auditioning. This is the Super Bowl of Acting. You need to be an expert auditioner in your minor market before even attempting to go out on professional-level auditions in LA. Sure, getting to go out on auditions in Los Angeles would give you first-hand experience with this market, but you want to make an excellent first impression with the casting directors here, if your plan is to eventually live and work in Hollywood. If you’re not at a pro-level in your current market, your first order of business should be getting to that level where you are, so that you’ll make a great first impression on casting directors here when you’re ready to live here full-time.

As for your agent situation, you’ll find that until you reach a certain level, you’re always going to be the one responsible for getting your own auditions. You have access to the projects casting actors of your level and it sounds like you’re doing some great work in several areas (theatre, shorts, and of course training). So while it does seem as though you’ve been “signed and shelved” by your agency, you should always keep hustling to find your own work. When you are eventually with a really great agent, he’ll be thrilled at all of the hustle you bring with you. It helps him do his job if you’re out there building relationships and following up on leads.

Okay, so “will you benefit” from coming out for pilot season? Well, it depends on what your goals are. If you believe you’ll get seen on any pilot auditions, you’re probably going to be disappointed. Heck, depending on how long you plan to stay in Los Angeles, it might be tough to get ANY auditions, period! It takes time for people to get to know you, know your level of work, and bring you in for the right roles on the right projects. A short-term visit doesn’t lend itself to that process.

Seeking representation in Los Angeles is tough for actors who live and work here every day! So, the idea of coming into town and meeting with potential agents is also a bit off-target, as far as goals go. It takes time for actors to research agents and learn who — of the hundreds of agents here — might be the best fit. And that’s just to start. Getting meetings with agents is VERY tough to do. Even for the actors who work here and earn a living as actors already, getting meetings is not easy! Agents work on commission, and that means they want confirmed bookers on their roster. You have absolutely booked some work on your own in a minor market, which is awesome. But how much money is an agent looking to earn on the kind of bookings you’ve gotten? And when you’re new to Los Angeles — especially if you’re only here for a short period of time — how attractive will you (and those commission checks) be to a potential agent? Those are the types of issues you need to consider, when pondering the likelihood of even getting meetings with agents or managers while on a pilot season visit to Los Angeles.

You mentioned something called a Pilot Season Prep Class. I’ve never heard of this but can only assume it’s some sort of workshop or series of classes being offered by some school or program running advertisements in your local market. If you want to give me more information about this class, I’ll see what I can do to check it out for you, but my first thought on it — again, not knowing what exactly it is — is that it’s probably not going to be very effective at preparing you for what living and working here is actually like. And it’s probably pretty expensive. Right? Lemmeknow. I’ll check it out for you.

As for when to travel to Los Angeles, you’ll notice from my Premature Moves column that I don’t actually advise actors to come out for pilot season, rather to relocate to LA when they’re ready to live and work here full-time. Most of the temporary living facilities that cater to actors who are in town for pilot season are generally safe, but everything is relative. I’d really rather recommend that you make a reconnaissance trip out here to determine where you’d like to LIVE and then come here when your local-market credits are bursting at the seams! You’ll know when the time is right. And then you’ll make the big move. Or not! Many actors have thriving careers in minor markets and that’s pretty dang awesome too. In fact, take a look at The Actors Voice: POV for some non-LA-based columns from working actors, agents, managers, casting directors, acting coaches, editors, photographers… you get the idea.

Good luck to you! Keep me posted, okay?

LAST CALL: This is your last-time reminder that I’m looking for emails from readers for a year-end piece called “What We Learned in 2008.” This will be next week’s topic and I’m learning a TON just from the wonderful emails you fine folks are sending my way. Thank you! Anyone out there who wants to participate in this compilation but has yet to send an email, let’s put a deadline of Friday the 19th out there. Cool? Thank you!

Originally published by Actors Access at http://more.showfax.com/columns/avoice/archives/000961.html. Please support the many wonderful resources provided by the Breakdown Services family. This posting is the author’s personal archive. 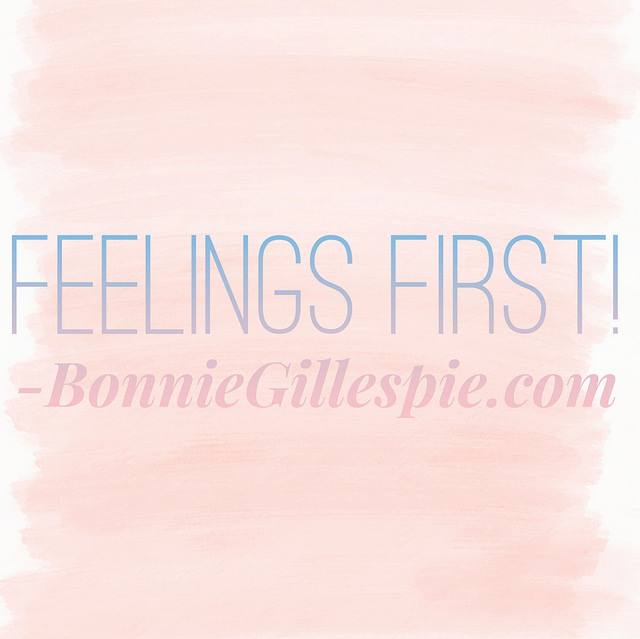