So, the upfronts are an annual experience in New York, where network execs trot out shows’ stars in an attempt to get as much excitement generated about their new fall line-ups as possible… in order to sell up-front ad space to advertisers. Hence “upfronts.” Having sold up-front ad space is a sure sign that a show will be given time to find its audience on the air, because it has already started making money for the network. A show that doesn’t do well at upfronts has to succeed quicker with its fanbase to stay on the air.

Why should you care? Well, assuming you’d like to be cast on any of the new series (and even if you say you’re in this for the craft and only want to do roles in gritty independent films or in obscure stage plays, I’d bet the fancy TV money must look pretty exciting to you at times too), knowing what their chances of staying on the air might be becomes important. Why waste your time targeting a show that hasn’t done well at upfronts, isn’t being produced by one of its stars, isn’t coming through the network’s sister production company, and isn’t from a showrunner with a great track record? Instead, targeting a show that has more going for it is better early use of your time and energy. If that other show finds its audience, great! You can have at it then.

I’ve written before about a point system I use to determine likelihood of series success. I still do this somewhat, but now there are so many resources out there that do the math for us, research junkies like me really don’t have to do that much heavy lifting anymore! So, for those who are link-lovers, get ready to update your bookmarks with some of my favorites, for tracking what happens at the upfronts (and, more importantly, what it all means).

CastingAbout’s 2011 Upfronts summary, network by network [set a Google Alert to be notified of the latest update] (and you should already know how valuable CastingAbout is to helping you with your targeting and research on casting directors).

Of course, keep up with Production Weekly and IMDb-Pro, always.

Attend (or watch streams of) events put on by the television academy.

James on Screens from the IndieWire blog network.

Nikki Finke and her team remain fastest on the draw with Deadline Hollywood Daily.

The Hollywood Reporter‘s list of 2011 winners and losers. [And stay on top of the upfronts, 2013 and beyond, here.]

The Paley Center offers up several blogs on TV.

An article detailing the number of pitches, scripts, pilots, and ultimately shows that end up on the air comes from the Wall Street Journal: The Math of a Hit TV Show. The infographic alone is a real eye-opener!

Wanna watch some vids from the new crop of shows? Thanks to The Wrap, you can. [Stay plugged in on the current season and future seasons at their main TV page.]

Looking for Premier Talent Group’s annual statistical analysis of pilot season? Thank James Jones for this lovely PDF. [In 2012, this well-worth-it report went behind a paywall, here. Stay on top of James Jones’ site for the latest edition.]

Like your analysis extra geeky (like I do)? Head to Radio and Television Business Report. Yes, really.

And if you still can’t get enough, set up a Google Alert on Upfronts!

Now, what do you do with all of this? Hopefully, you add it to the data you’re already meticulously tracking in Your Show Bible. If you started tracking this info back in 2006 when I first wrote about it (or, if your research on TV series predates my suggestions — and that’s freakin’ awesome), you should already have not only a healthy guide of who’s selling what to whom (and who’s buying and who’s not) but also not really need to do as much ongoing research, because now you know so well the names of the major players and how their tastes tend to run.

Just a few hours ago — after taping our podcast THE WORK — I was chatting with Bernie Su (creator of Compulsions, as well as many other web-based — and now TV-based — series) about the network pitch for some series and how you’d have to change ’em up, based on to which network you were pitching. He told me that Burn Notice was originally conceived to be based in New Jersey, but for the USA network, it would have to be Miami… lots of daytime. Lots of “sundresses and mojitos,” as Bernie put it. Can you imagine Burn Notice set in New Jersey? And, more importantly, can you imagine the pitches and how they differed?

If you’re an actor, your pitch will vary based on your audience but always operate within the scope of your primary type. It’s the flavor of the show’s world that could dictate how your type fits in. The more you know about the why behind each show’s flavor, the better equipped you will be when you get that meeting you’ve been hustling toward, all this time.

Got any favorite resources to share, as you track this year’s upfronts? Pop your goods into the comments area, below. Now, go get it!

Originally published by Actors Access at http://more.showfax.com/columns/avoice/archives/001346.html. Please support the many wonderful resources provided by the Breakdown Services family. This posting is the author’s personal archive. 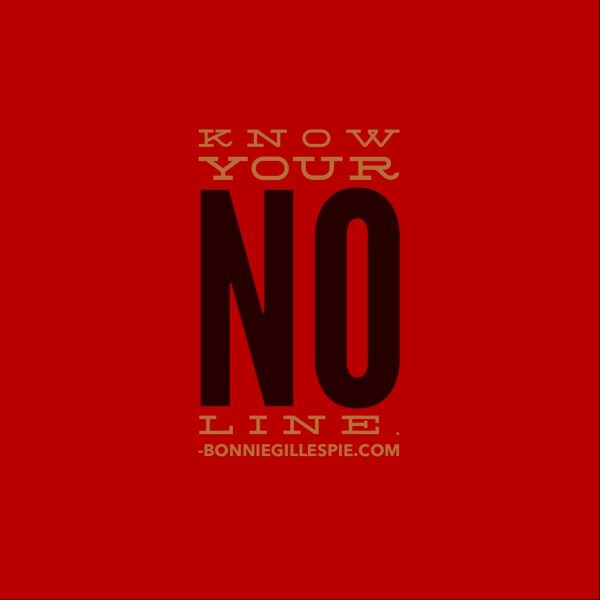