I refuse to get my hair cut.

No, I don’t have some odd phobia (well, I do — I have a cotton ball phobia — but that’s not what this column’s about, so, for right now, I don’t have a phobia), I just cannot get my hair cut.

I can excuse away my all-one-length, hip-grazing red hair by saying, “I’m an actress! I can’t cut my hair.” Okay, that works. Here’s why: When you are an actor, you are expected to show up for auditions looking like your headshot, which arrived in the hands of the casting directors (hopefully) well before your arrival. One of the biggest Hollywood pet peeves, from my understanding, is the air-brushed, glamour-shot-looking headshot, when the actor then shows up, less air-brushed, less glamorous. You piss off people that way.

I’ve been told, almost on 80% of the auditions I’ve attended, “Oh, it’s so nice that your headshot looks like you!” Seems logical that it would, but I’m not into touch ups. I wear just a little makeup, so there’s just a trace of it on me in my headshots. I have freckles. Those show up. I have blue eyes. Those show up shiny and light in those black and white 8-by-10s. I am a curvy, big girl, and I have what’s called a 3/4 headshot that doesn’t crop off my hips or boobs (this really shocks people, as I am told, “It’s great that you use a headshot that shows your ass.” Are you kidding me? I show up for a day’s work on the set, my ass shows up too. Who would I fool sticking my head on Julia Roberts’ body? Sure, it might get me in the door, but my own ass following me around the corner would get me thrown out. I’d rather go legit). I also have, in my headshots, long, long hair.

Getting a haircut, and I mean more than just a trim, means not only getting a haircut (a staggering $125 venture just for a cut and style, when you start out with such long hair in Los Angeles), but getting new headshots. That’s a new photo session, new proof sheets, new 8-by-10s, new prints, and a new supply of ’em to cart over to my agents’ offices. It’s also new photo postcards, photo business cards, photo mail inserts. Face it, I don’t have an extra $600 lying around so that I can get a haircut right now.

But, this is just an excuse.

I have headshots from my last session that I could use, just by cropping them so that no one sees where my hair ends. No casting director would scream at me for entering a room with shorter hair than they thought I had, if it had been just their assumption that gave me longer hair than the photo indicated, right?

No, I refuse to get my hair cut because I watch too many court shows on TV.

I’m not talking quality television like “The Practice” and “Law & Order” — though I do watch those shows too. I don’t mean CourtTV (I don’t have cable). I’m talking about Judge Judy, The People’s Court with her hubby, Judge Joe Brown, Judge Mathis, Judge Mills Lane, Curtis Court, Moral Court, Divorce Court, Judge Hatchett, and reruns of good ol’ Judge Wapner’s People’s Court. If there is a court show on, I’ll watch it… unless it’s on up against any Brenda-weilding episode of “Beverly Hills, 90210” or a rerun of “Match Game.”

The average Joe or Josaphine (Judge Jerry’s bailiff’s name) gets up in front of the esteemed (or at least judgmental) entertainment professional and presents his or her case, supplying paperwork, photos, and other assorted pieces of evidence.

Including bags of hair.

In the past few weeks, while I’ve been planning “the big haircut” (actually preparing for a pretty major cut with some style and layers and things from which I can never turn back), I’ve noticed an enormous amount of hair being presented in these courts. And it’s not all worn in on heads — it’s in bags — the only transportation device appropriate for hair that’s been burned, damaged, or processed off the head in the hands of an evil stylist-slash-defendant.

Look, if I’m going to get booked on a TV court show, I’m going to look damn good. Why risk getting my big break while holding a bagful of my own hair? 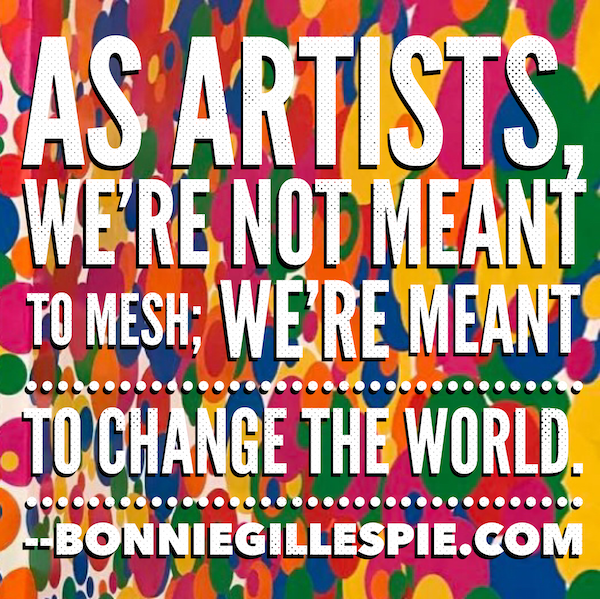