Okay, so I did the big email inviting folks to the screening for The Moor and got replies back from the producers of several other films I’ve cast, sharing status updates. Yippee!

Looks like Each To Each has spawned Hombre Kabuki, which is screening on 9/9 at the Breckenridge Film Festival! How cool is that?!? Two films screening in one weekend, both at festivals! I’m such a proud casting director!
In other casting activity, I got word that there was need for a recast on one of the roles in A New Tomorrow, so I hooked ’em up with some help today. Also, still heavy on phones with Teenage Dirtbag casting activities. We should have cast locked by late next week.
Looks like Trees Grow Tall… and Then They Fall will have a cast party/screening in September and a cast member of Queen of Cactus Cove emailed to say she finished ADR today, so that’s almost finished too. Ooooooh, I’m so excited to finally get to see so much of my work on screen. Yippee!
Sorry I haven’t had a lot of updates lately… just not much time. Let’s see what I can address quickly. The book event at Brentano’s is now an Acting Qs‘ event on 9/21, with guests from the book (Yay! Like Inside the Actor’s Studio, but in a bookstore). The CD panel for young actors is now in a new location on 11/19. And… my rock-n-roll brother is coming in town tomorrow night. We’ll go to Keith‘s staged reading of a screenplay, then play for a day ’til he has to fly home. Fun! 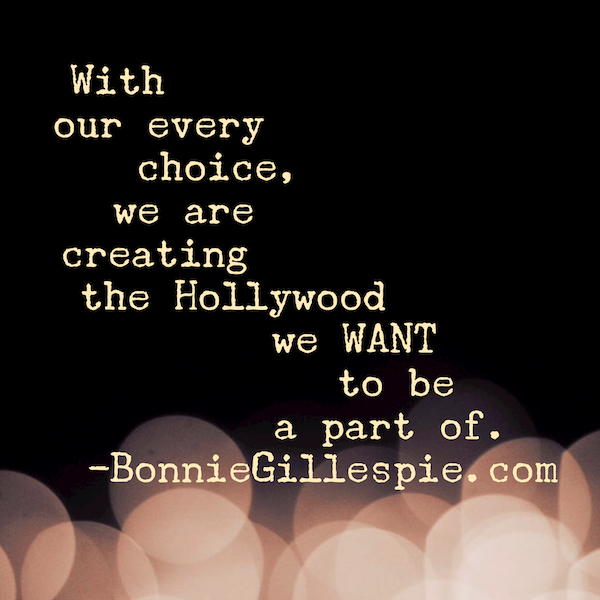