I’m so very excited! I hope you’ll all be able to join me in celebrating the Los Angeles premiere screening of The Moor at 8pm on Sunday, 11 September 2005 at the Arclight as a part of the LA International Short Film Festival.

Woo hoo! This is only the second public film screening of the 15 films I’ve cast thus far in my career. I’m very proud of this one and I hope everyone enjoys the beautiful story as much as I do. Russell Banks wrote the story and his daughter Caerthan adapted it and directed the 35mm film with an amazing cast and crew!

You can view the trailer here: The Moor (QuickTime 1.9mb).

As usual, with film festivals, there are no free passes, so I’ll understand if you can’t make it to this one. Still, wanted to get the word out. Also, on that same day, Gary Marsh of Breakdown Services and I will be doing a panel (“Producing Your Film from A to Z”) with a few other wonderful people who help steer filmmakers through the indie production process.

Since I’m in an updatey mood, here are some other things coming up in the next few months: 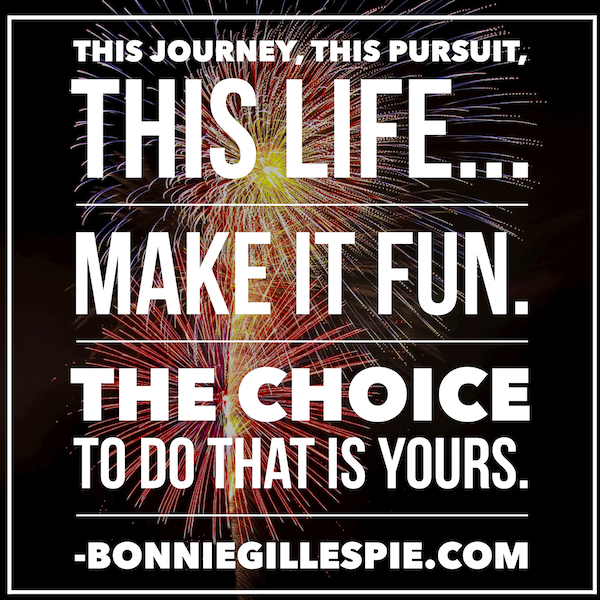