Briefly, almost a year ago, I mentioned that there’s a difference between motivation and inspiration. Here:

Get out there. And surround yourself with people who inspire you. I used to say “surround yourself with people who motivate you,” but then recently I heard someone explain that motivation is more like trying to push yourself (or someone else) into a creative, hustling place from the outside, while inspiration is being IN a creative, hustling place and inviting the reluctant part of yourself (or someone else) in, to join you. I love that! And I love being inspired!

But at the end of enough workouts with that coach, you’re inspired to show up at the gym on your own. You may not STAY inspired for huge, long stretches of time, because sometimes it’s tough and you’d rather not get out of bed and you’ll say, “Oh, I worked out yesterday,” and all that jazz. So, staying inspired — finding that ongoing source of inspiration from within — can be a function of having enough motivating factors around you that you start to “need motivating” less and less.

Ask yourself: “What inspires me?” and ask yourself: “What motivates me?” Make two lists. It’s lovely if those things line up, but many times they won’t. That’s okay too. If paying the rent is what motivates you to get up and go to your joe job so that you can endure the, “Hey, kid, get me another beer” at the bar long enough to keep that smile on your face and make good tips, that’s fine motivation.

If what inspires you to create a story, craft a script, produce a short that showcases your gifts is this amazing hook that you just can’t put down, that’s true inspiration. It’s the muse whispering to you when you’re trying to sleep. It’s your dream, laying down breadcrumbs along the path you need to take to get there.

When you need to be concerned is when you lack inspiration for the pursuit of your dreams. That’s when it’s time to examine whether it might be time to quit. If you can get motivated to find your inspiration (and it was just hidden underneath the bitterness or busy-ness or blandness of the day-to-day), then YAY. Make that list of things that motivate you, so you can tap into those things, those people, those places, those feelings when inspiration is buried.

But get to that inspired feeling as quickly as possible, and stay plugged into that as often as you can. In addition to it being something folks LOVE to be around, it’s the stuff that authentically feeds your creative pursuits, and leads to your success faster.

PS: The SAG Awards Holiday Auction has begun and we’re thrilled that Self-Management for Actors is one of the items up for auction. Please support the SAG Foundation and the SAG Awards by checking out the amazing goodies they have available.

Originally published by Actors Access at http://more.showfax.com/columns/avoice/archives/001490.html. Please support the many wonderful resources provided by the Breakdown Services family. This posting is the author’s personal archive. 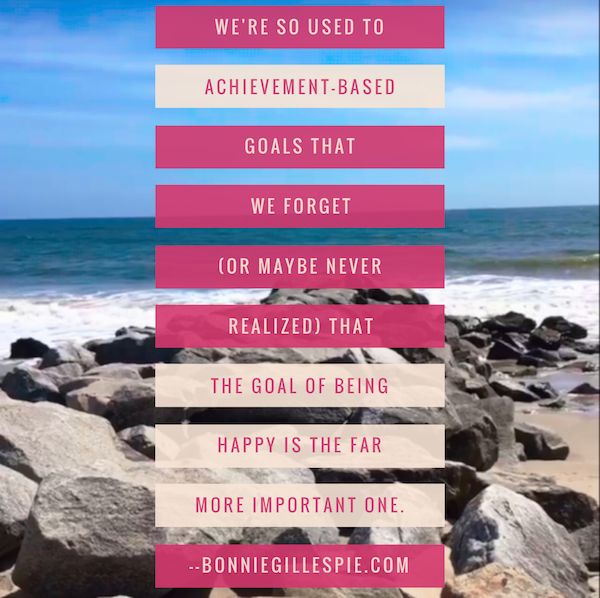