I read your article on the new SAG contracts but I am still unclear as to which of the SAG low budget contracts you can actually use to eventually get into the union. I have worked quite a few jobs under these kinds of contracts but no one has ever given me any type of paperwork for SAG. If I do a project that is eligible, will SAG automatically inform me I am eligible for membership or is it something I need to keep track of?

Great questions! SAG Modified Low Budget is the “smallest” contract for which an actor can be Taft-Hartleyed. Everything “above” that works too (that’s SAG Low Budget and SAG Basic Agreements). That means that SAG Student Film, SAG Short Film, and SAG Ultra Low Budget Agreements do not get you any closer to SAG membership. (Prior to 7/1/05, that list of “not any closer” would include SAG Limited Exhibition and SAG Experimental Agreements.)

If you work under the SAG agreements that don’t get you closer to SAG membership, you won’t necessarily get SAG paperwork, although some producers have all actors sign the SAG contracts, simply to make it easier for themselves in terms of paperwork.

If you work on a film with a MLB-or-above contract before you’re SAG, you will sign SAG contracts of employment and you should definitely keep copies of pay stubs (which will show you were paid SAG MLB-or-above scale), in case there is any issue with your SAG eligibility showing up at SAG (through the Taft-Hartley report production will have filed).

Once you’re in SAG, you will always get SAG contracts when you work on SAG films, even the ones for which there is no pay (and if you don’t, you should contact SAG so that they can be sure the producer is doing everything by the books, as a signatory).

In a perfect world, you’d get a notification from SAG and everything would be very orderly. But, I’ve heard of actors having to take their proof down to SAG in order to join, so I’d be sure to keep a copy of all contracts, pay stubs, and (if it’s extra work) vouchers, so that there’s no mistake.

Now, regarding extra work specifically, just know that SAG does not regulate you until you are working under the SAG Basic Codified Agreement (full-scale). A producer of a project under any of the SAG low budget contracts is under no obligation to pay extras (let alone present them with SAG vouchers), meaning you are no closer to joining SAG by doing extra work on a project below the SAG Basic Codified Agreement.

Originally published by Actors Access at http://more.showfax.com/columns/avoice/archives/000291.html. Please support the many wonderful resources provided by the Breakdown Services family. This posting is the author’s personal archive. 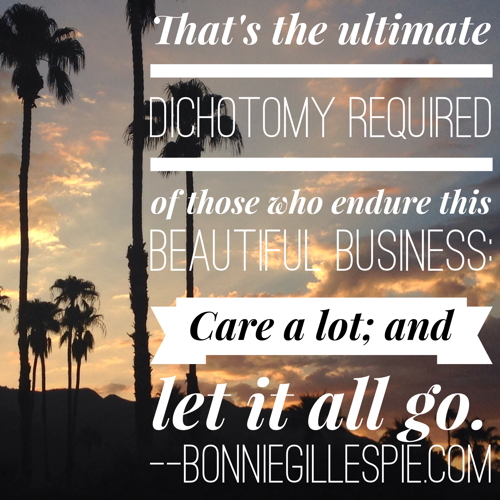