I recently engaged in a little online conversation with a new-to-LA actor who was finding the whole “type” thing discouraging. Specifically, she’s not too into the Hollywood obsession with actors playing their primary type “over and over” to the exclusion of all of the other types those actors can also be.

Fair enough. I get the frustration. It’s part of why I go speak to groups of college students in performing arts programs as often as possible. Actors are taught they can be anything (and, of course, they can) but then they come to LA and find their lack of branding to be a major obstacle to their being seen on high-profile projects.

Well, here’s the paradigm shift I asked this particular actor to make (and now I’ll ask that you do the same, if you’re “anti-type”):

Playing your primary type over and over is not a limitation. It’s a shortcut.

There are so many people pursuing acting in Los Angeles that the best shot you’ve got to ever get cast is to get known for being very good at the one thing folks will most want to see you doing. And the more consistently you provide casting directors with that one thing, the better you brand yourself. The better you brand yourself, the more of a prototype you become. And when you’re a prototype for a role, you’re the one the buyers think of when writing the breakdown. Heck, if you’re really at the top of our list, you’re the one whose agent we call with an offer, rather than even writing the breakdown for that role.

Sure, we know you want to play as many types of roles as you possibly can. We know you can play many, many types of roles. The problem here is market saturation. Basically, there’s just so dang many of y’all out here doing this acting thing — and we’re moving so fast in casting — that it benefits all of us to identify the type we need and know who can deliver that type brilliantly and without having to shift gears at all.

It’s not that we don’t believe you are capable of being all sorts of types, portraying all manner of roles. We do! We just need specialists (and we need them fast). One of my actor friends described it as shooting at a target with a sniper rifle vs. a shotgun. He said that in other markets, a shotgun approach to an acting career works just fine. There aren’t as many shooters. There aren’t as many targets. Precision isn’t as necessary, because all of it gets the job done.

But here, it’s not enough to “get the job done.” In this market, those who get the job done with accuracy, efficiency, and consistency are going to be given repeat business. It’s the weapon from which we know exactly what to expect we’re going to reach for, again and again. Pardon the NRA-friendly analogy. 😉

So, sure. Actors who have been out there hustling for a decade or more, getting well-branded as reliable in their primary type category, are going to be offered the opportunity to spread their proverbial wings and have a chance to do “more” than what’s within their primary type range. But until you’ve identified your primary type (that’s step one), you’re on the radar within your primary type category (that’s step two), you’re consistently delivering your type at an excellent level for long enough that we know we can go to you whenever we need your type (that’s big-ol’, long-term step three), you probably shouldn’t worry too much about step four (spreading your wings).

It’s not that we don’t believe you can do it. It’s just that there’s a bazillion of you jockeying for our attention. And by being both amazingly talented and well-branded, you’re going to stand a better chance of making it here.

Originally published by Actors Access at http://more.showfax.com/columns/avoice/archives/000917.html. Please support the many wonderful resources provided by the Breakdown Services family. This posting is the author’s personal archive. 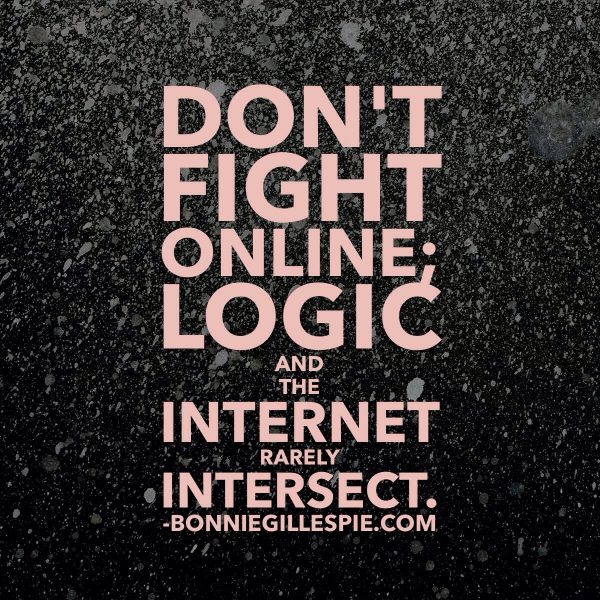