How far does one go to arrive “in costume” (so to speak) for an audition? I had an audition for the role of Queen Isabella. The place was filled with actors dressed up in period clothes. I went in jeans. Bad move on my part?

Does that mean that all casting directors feel the same on this issue? Certainly not. But it does mean that the majority of the casting folks you’ll meet would prefer that you take a minimalist approach, when it comes to props and costumes.

The best advice I’ve heard on the subject was, “come ‘in-character-esque’ when you audition for me.” Great way to describe it! Suggest the character. Wear black jeans and a dark, button-down shirt if you are reading for the role of a uniformed police officer. Wear a suit if you are auditioning for a lawyer role. And if you’re auditioning for the role of a homeless person, be a little disheveled. Use your wardrobe to help you get to the character, but do not hit us over the head with it.

You have to trust that casting directors have enough imagination to “see” you in costume, even when you’re showing up for the audition in street clothes. We know that the crew for this project includes a costumer, hair and makeup, stylists, just as we trust there is a set designer and DP. Just as you wouldn’t show up for an audition with a camera to show us that you can do the camera person’s job, there is no reason to show us that you can do the job of a costumer or makeup artist. We get it.

The exception would be if you were registering with an extras casting service. Those groups like to have photos of you in your various costumes, since you may very well book an extra gig because you own a tuxedo or an LAPD uniform. When you walk into an extras casting office, you’ll see loads of photos of people in costumes ranging from hospital scrubs to diner waitress gear. That’s a different situation altogether.

I recall one casting director telling me that she went out into her waiting room to call in the next actor during a commercial audition for all sorts of types and realizing it looked like a reunion of the Village People! Funny? Yes. Necessary? Definitely not.

Have fun. Do good work. Stay focused on your job.

Originally published by Actors Access at http://more.showfax.com/columns/avoice/archives/000045.html. Please support the many wonderful resources provided by the Breakdown Services family. This posting is the author’s personal archive. 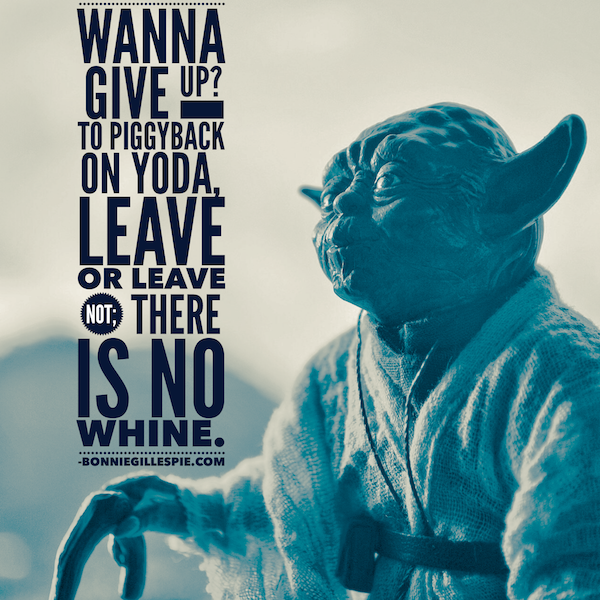