Loved last week’s “Your Turn.” I thought I had a “new school” manager but now that we’re together, I think he would prefer I *not* do any of my ninja stuff. What’s up with that? Do I bail or what?

Heya Kyle. I hear you. It’s always interesting to me when ninja tactics WORK to get you the rep, and then the rep says, “Don’t use any of that ninja stuff.” I actually have a private coaching client who was told, flat out, “Don’t do ANY of that self-producing, self-promoting, networking stuff. Let us take care of getting you in the room.”

Um… I trust my team, but in the end, it’s MY hustle that gets me work and gets them paid. So… thanks, but no.

Remember, this is why we say the ninja tools are “guy behind the curtain” stuff. 😉 Your reps want to promote and pitch the big giant head of the Great and Powerful Oz. When you show them the tools you’ve used behind the curtain, unless they are TOTALLY down with SMFA (more and more are, day by day, as we discussed last week), they’re going to tell you to stop, because MOST of the whactors they’ve seen learn about a teaspoon of what I teach and then add a heaping gallon of some one else’s jackass wisdom (y’know, like, “Make a scary phone call. Cut out the middleman. Call producers directly and tell them you want to work with them,” and other stuff that makes my coaching calendar FILLED with “fix it” sessions for actors who have been blacklisted by taking such shitty advice).

Your reps have probably seen the BAD of it. They’ve seen the “I read Bon’s columns and I get it, I get it. I’m a ninja… here’s how it works” types, and not the true ninjas. You’re letting them in on your process, which is great, but they probably don’t want to know any more about your marketing plans than they want to know about your craft and how the sausage is made, either place.

I know you did the work to determine this was a “hell yes” fit for you, so I’m going to advise you to weather this weirdness. They’ve let you know they’d prefer NOT to hear about your process. Great. That doesn’t mean you STOP hustling.

Instead, you know that your work will hum in the background while you provide them with the tools that help them get you work. You’ll do things that align with your gut and you’ll share what feels right to share and not KEEP things from them but temper the enthusiasm with how you share some of it, since you now know they value some of the behind-the-curtain stuff less than you do.

In the end, reps — just like actors — are never sure what’s going to work 100% of the time for 100% of their clients. They’re trying a lot of stuff all at once just like you are. And when something starts to sizzle (if they’re smart), they HOP on it and really get it cookin’.

Let ’em take care of that while you keep striking the match. You’ve got this.

Originally published by Actors Access at http://more.showfax.com/columns/avoice/archives/002012.html. Please support the many wonderful resources provided by the Breakdown Services family. This posting is the author’s personal archive. 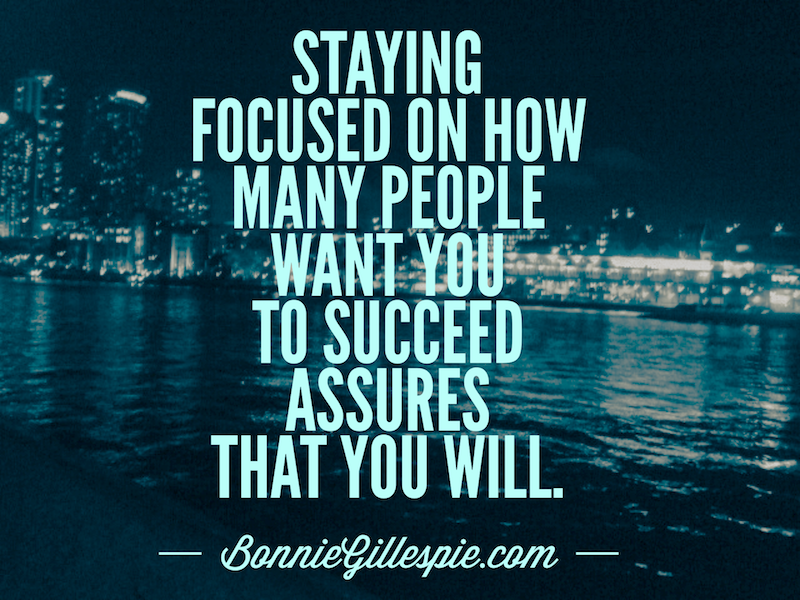