I want to intern in a casting office but I hear it’s now illegal in Hollywood for me to do so. Can you set the record straight?

Happy to. I’ve written (not too long ago) about how best to target offices in which you most want to intern, what sorts of skills to highlight when doing outreach, and what to expect from the experience based on the kind of office you’re targeting. So, hit that piece for a well-rounded overview beyond what’s right here.

As for the legality of it all, definitely, there have been waves in the most corporate areas of Hollywood (major studios, networks, huge agencies) at which there have been claims by former interns that their “intern experience” was not as advertised. Meaning — rather than being there to learn while doing some of the most basic assisting that can happen in an office — they were being required to do much more extensive labor in exchange for no educational element whatsoever.

So, of course, interning in Hollywood is under scrutiny and the more corporate offices out there are outright prohibiting the use of interns, just to protect themselves from claims of abuse. But for those of us who work independently, many of us continue to take the risk of later being sued, because for the most part, we’ve built our businesses with the help of interns. AND, we are *always* giving back more than we are asking of those we bring onto the team. We codify our agreement. We sign contracts. We communicate expectations and then fulfill them.

As someone whose business has used interns since incorporating in 2002, I can safely say I would not have the business I currently have had it not been for the awesome commitment of my intern team. My first paid staff members came out of my intern program. They started as interns (receiving lunch and “pick my brain” access throughout their shifts), moved to work-study folks (receiving course tuition or private coaching in exchange for their higher-tier intern tasks), and then became my first paid staff members as casting assistants and tour bookers!

Over the years, we grew to a team of SIX, which is more than I ever thought I would have on payroll. We’re currently lighter than that, but I love getting to know that someone is the right fit for the team via interning first. We can tell pretty quickly, and if they’re not headed for a future with the team, they’re well compensated in all sorts of career advice that far outweighs what their pay would be, just for doing basic data entry, filing, or shredding of documents.

I’m always intrigued by convos about how there are abuses in the internship structure out there. I’m not saying there aren’t any! I’m just saying that I — as a business owner — love being able to give a lot of my brain to someone who’s opening envelopes for me or sorting headshots, asking questions about the process as we go.

I’m an academic at heart, and I regularly speak to colleges’ business of acting classes all over the world. In many of these programs, each student spends a semester LIVING in the market they hope to live in after graduation, takes biz and craft classes as a part of their degree, and works as an intern in academically accredited programs. When I’m a guest and I hear these kids share about their internships and what they’ve learned so far, I’m always so impressed!

Of course, they’re getting college credit for interning, so they’re in great shape (and I don’t have the corporate structure to offer such a thing, at my small business), but I’d hate to think that the GOOD internship opportunities (whether formal-and-academic or indie-and-mom-and-pop, like mine) could get messed up due to the few folks out there who are abusing “cheap labor” when they should be hiring more employees.

Interns, apprentices… whatever you want to call them, people who are LEARNING while doing basic office work are a part of how I do business. I hope that doesn’t change, as it’s always been win-win, on Team Cricket Feet. Of course, should more and more lawsuits pop up and should more of the big guys disallow interns, you can expect that it’ll begin to affect us little guys too. But for now? Nah. All good.

Originally published by Actors Access at http://more.showfax.com/columns/avoice/archives/001885.html. Please support the many wonderful resources provided by the Breakdown Services family. This posting is the author’s personal archive. 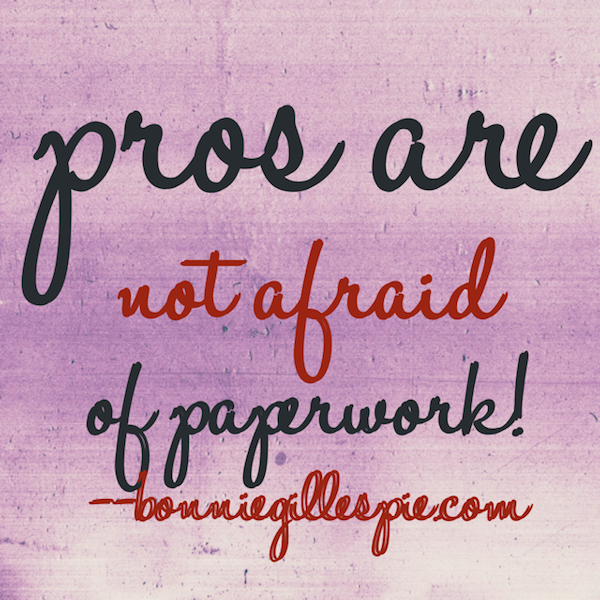