This, from today’s Seattle Times:
KUOW ventures into satire with new “Fair Game”

Fair Game From PRI With Faith Salie is a satirical news and entertainment evening show hosted by a 30-something performer at 8 p.m. Fridays.
The show is the first public-radio adventure for Salie, a comedian and TV actor. It’ll be a mix of popular culture and politics, skewering both ends of the political spectrum.
Fair Game From PRI With Faith Salie: 8 p.m. Fridays on KUOW-FM (94.9). Listen live at KUOW.org.

“Everything’s ripe for satire,” Salie said in a telephone interview from New York, where the show is produced. “I’d be lying if I said I were conservative, but the goal of the show is to be very fair. We’re willing to take on Lieberman and the Republican Lieberman.”
Salie’s acting credits include Significant Others on Bravo; a guest appearance on Sex and the City; playing the genetically-enhanced Serena Douglas on Star Trek: Deep Space Nine and voicing the character Yuko on Astro Boy. These two last gigs, she insists, should make her more sensitive to the issues that face genetic mutants and anime characters.
Fair Game‘s head writer, Gideon Evans, used to work on The Daily Show and Salie said that TV show’s audience is the same one she was after: smart, informed, young.
Each hourlong show will also feature a musical guest.
Tonight’s inaugural lineup: Matt Dowd, campaign guru for Bush-Cheney ’04; Andy Borowitz, comedian and author of The Republican Playbook; Barbara Kopple, whose latest documentary profiles the Dixie Chicks; and a musical guest, Girl Talk.
A sole female host, even on public radio, is still rather novel. And the fact that Salie is hosting a humor show also makes Fair Game groundbreaking, says Michael Arnold, director of programming for Public Radio International, the show’s producer.
Fair Game debuts in Seattle and in 12 other public-radio markets before the program is distributed nationally in January.
One advantage of being a KUOW listener in this pilot phase of Fair Game, Hansen points out, is that local listener feedback will help shape the show as it figures itself out. Fair Game is scheduled to morph into a five-day-a-week show at the beginning of the year. 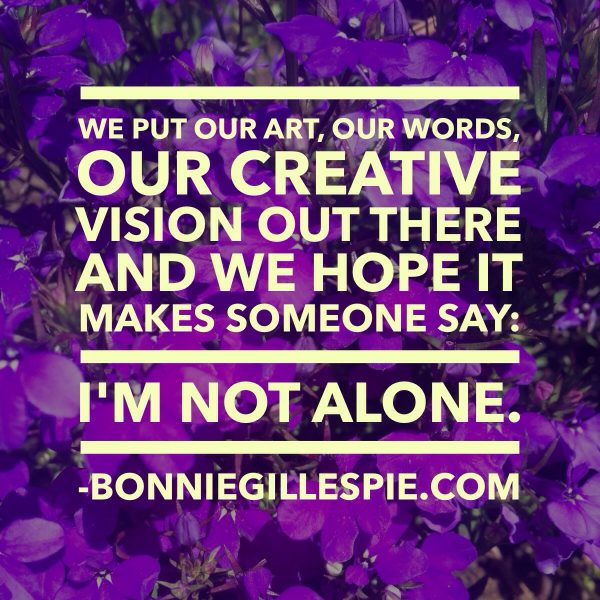