Last week, I had the pleasure of participating in the SAG LifeRaft SAGIndie “What’s in it for me? Acting in Low Budget Independent Film” panel with actor/filmmaker DB Sweeney, producer Matthew Greenfield, SAG rep Lon Huber, SAGIndie rep Paul Bales, and SAG moderator Todd Amorde. I specialize in casting SAG low budget indies and I’m a big fan of the work SAGIndie does to inform actors and filmmakers about the ins and outs of the various contracts. One of the major components of our discussion last week involved the back-end deal. Now, there are already distribution residuals in place for all feature-length films shot under the SAG low budget agreements, but what if you want to ask for more?

It is absolutely your right as an actor to make a request for a better deal, an increase in your rate upon a certain level of profit returned for the producers, or even a performance-based bonus. I’ve been able to craft some pretty wonderful back-end deals for actors on every one of the last four feature films I’ve cast (each shot under the SAG Ultra Low Budget Agreement–that’s $100/day for the actors). During the negotiation process with agents on one of those films, I received a call from an actor who had no agent, no manager, no one to help her get back-end language added to her contract. She meekly asked, “Should I be asking for a better deal?”

I loved this question! And I was so proud of this actor for being brave and asking whether she could see more than her $100/day. I said, “Tell ya what… I’ll go back to the producers with a request for the same level back-end deal we were able to put together for another actor who is working the same number of days as you in a similar level role. The worst they can do is say no, right?” Of course, they didn’t say no. I think actors (and agents who don’t want to hustle for their clients) worry they’ll be given a counter-offer along the lines of, “You don’t like the deal we’re offering? Fine. We’ve changed our minds. We’re not casting you. We’re casting the next guy.” That’s just not likely.

Sure, if you’re actor number 23 out of 25 on the cast list, you’re working one day, your role isn’t terribly essential to the overall story, and your credits don’t warrant the modified contract with bumps, I can see where you might be better off saving the back-end deal request for a bigger gig. But if you’re one of four leads, you’re going to be working for all 21 days of the shoot, and you’ve got a healthy resume and track record of great work, you’d be crazy not to ask for some back-end participation! Do you walk away from the gig if you don’t get it? That’s going to be a case-by-case decision for you. But frankly, I’ve never had a producer say an actor wasn’t “name actor status” enough not to get a back-end bump of some kind. Producers know, on these low budget projects, everyone is working way below quote and they are usually more than happy to discuss coming back with more money for the actors when the film does well. It costs them nothing up front to agree to this and, as long as the requests for back-end compensation are reasonable enough that the project doesn’t risk NOT getting picked up for distribution due to the bleed-out that would follow such a purchase, the requests for back-end are usually met. The producer ultimately decides to “okay” a deal for each cast member. Sometimes producers have already given the casting director an outside limit (a ceiling) for all deals, so we can say yes or no based on that limit without having to check in on each counter offer.

Let me share some of the points made during the panel discussion at SAG last week.

After Lon provided a wonderful overview of the various SAG low budget contract terms, Matthew advised actors as follows: “These are minimums. It’s up to you to negotiate your best deal.”

Paul crunched some numbers for us. “The average amount of time between the last day of principal photography on a low budget feature film and its sale into distribution is 2.7 years.” Wow! Oh, and beyond it taking a long time for that to happen (if it happens at all) is the fact that most low budget films that are sold into distribution won’t earn back the money it cost to produce them. “Only 0.1% of SAG low budget feature films actually make back their money, theatrically,” Paul said. So, when you know these truths, it becomes even more essential that you get involved in low budget indies for non-monetary reasons (good tape, investment in relationships, credits on your resume, possible film festival screenings).

DB made perhaps my favorite statement at the panel discussion when he stressed the importance of relationship-building on indie films. “Actors need to see it as an investment in the extended repertory company that the director is creating and which he’ll continue to use in project after project.”

Lon made a great point when he said, “None of you got into show business for the business part of it, but we all know you have to get good at that part in order to do the rest of it.”

And DB warned that the language in actors’ back-end deals has to be specific and non-threatening to potential distributors. “The first question every distributor has asked me about my film is, ‘What’s against it?’ They want to know what we’ve agreed to in payouts and profit participation because that all comes out of their end.” This is important to an actor (or agent) because what you ask for in your back-end deal could potentially scare off a distributor, nixing a distribution deal entirely.

This is where I chimed in. Having created some good back-end deals for actors on these low budget indies, I was able to suggest some specific wording that I’ve used to make both producers and actors (and/or their agents) satisfied. When I saw how pleased the actors in attendance at the panel discussion were to have take-away handouts that included this language, I knew I had to share this info here too! Remember though that this is sample language and that you will need to work with your agent, manager, or the casting director herself to craft the deal that is most appropriate for your specific situation on each individual project.

Award Win Bumps: If Player appears in the completed Picture which is bought for theatrical distribution in the United States for which the Producer’s share of the United States domestic box office equals or exceeds $1,000,000 and Player is not in material default of the SAG Employment of Performer Contract for Ultra Low Budget Film, Player shall be entitled to a one-time bonus payment of $5,000 per win in the Best Actor category for each of the following: Independent Spirit Awards, Sundance, Cannes, Venice, TriBeCa, and Toronto film festivals.

Back-end Bump: If Player appears in the completed Picture which is bought for theatrical distribution in the United States and Player is not in material default of the SAG Employment of Performer Contract for Ultra Low Budget Film, Player shall be entitled to a one-time bump to SAG Scale (less SAG Ultra Low Budget Scale payments already received).

Contingent Compensation: If Player appears in the completed Picture which is bought for theatrical distribution in the United States and Player is not in material default of the SAG Employment of Performer Contract for Ultra Low Budget Film, Player shall be entitled to a one-time bonus payment of $25,000 if the Producer’s share of the United States domestic box office equals or exceeds $1,000,000 (less SAG Ultra Low Budget Scale payments and Back-end Bump already received).

I’ve never successfully completed a casting deal with an actor that included points (a percentage of profits) on the back end. That’s not to say it can’t happen on these low budget indie films, it’s just that most filmmakers I’ve worked with seem to prefer the locked-in amount of the one-time bonus payment. This gives producers a little more control when it comes down to the conversation they’ll ultimately have with potential distributors. If they can provide a flat dollar amount as the “pool of deferments” (to borrow a term Matthew used during last week’s panel) rather than a percentage of all future profits, distribution deals are more attractive and the deal is more likely to go through. If, however, you’re negotiating a deal on a larger-budget project than those I’ve worked on (my “biggest” film casting gig has been on a $2.5M feature), points may be an easier sell.

As always, I strongly recommend that actors planning to work under any of the SAG low budget agreements try to attend a SAGIndie Contracts Workshop. While these free seminars are geared to the indie film producer, there is still plenty an actor can learn about what to expect, working under these contracts.

Originally published by Actors Access at http://more.showfax.com/columns/avoice/archives/000394.html. Please support the many wonderful resources provided by the Breakdown Services family. This posting is the author’s personal archive.

(Visited 2,144 times, 1 visits today)
be professional what you control 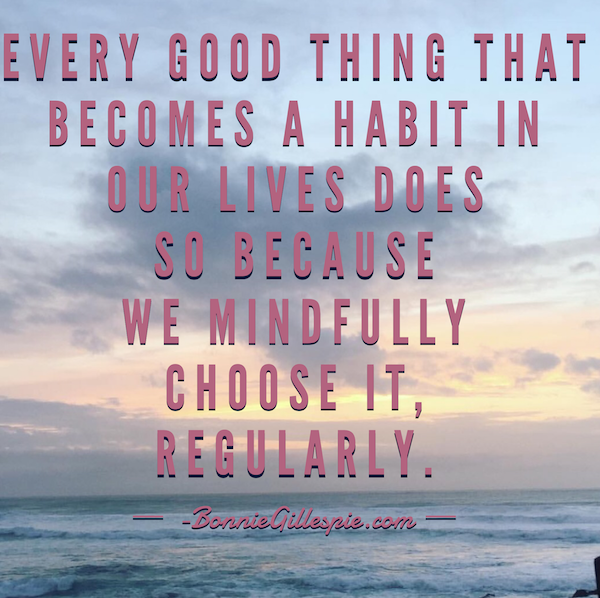