Okay, so here’s what you need to know about The Actors Voice this week… the server on which The Actors Voice lives is going through a little upgrade right now… and it’s not yet back up and running (and it may not be for a while). Ugh. I know… but it’s one of those things that happens when you start putting out a little advice column for actors and suddenly get more hits per week than your server knows how to take.

So… assuming the techies get everything back in order shortly, here’s a taste of what you’ll be able to read at The Actors Voice in a few hours.

Last week, I was a judge for the Inaugural Reel Actors Film Festival. I’d long been planning to revisit my two previous columns on demo reels, but the act of sitting down and making notes during a couple of hours of full-on, concentrated demo reel watching inspired me to make this the week I finally did that. I haven’t changed my opinion about the importance of demo reels (high), the best length for demo reels (short), and the true purpose of demo reels (to leave us wanting more, after showing us how to cast you), but I have absolutely had a few shifts in thought that I’d like to share with you. Also, I have now seen some interesting trends in demo reel presentation that I think could benefit you, when you next head to the editor (or your trusty Mac with Final Cut Pro installed).

Check Your Demo Reel for These Sins

Highlighting someone else’s performance instead of your own. If you must choose scenes in which someone else plays the hero, remember that your editor can help you edit the scene so that it is all about you. YOU are the hero in your demo reel, even if you weren’t in the original scene. I have seen some amazing reels in which it seriously looks like Dr. McDreamy only exists to tell the nurse, “I agree. You’re right,” in an all-about-her version of the scene. It’s awesome to show the world that you’ve worked with the biggest actors in the biz. But your reel isn’t about getting them a job or maintaining the essence of the scene as-seen-on-TV. It’s about getting you more work.

More of that good stuff, plus a YOUR TURN introducing a NEW column at Showfax.com as soon as the techies get the 1’s and 0’s lined up.

As always, thanks for the support and encouragement. I’m really excited about this new column that’s due to start up on November 1st! But I’ll always love my first column the best. (For you trivia buffs out there, that’d be “Lunchroom Report” in the Josephine Wells Elementary mimeographed weekly newsletter.) 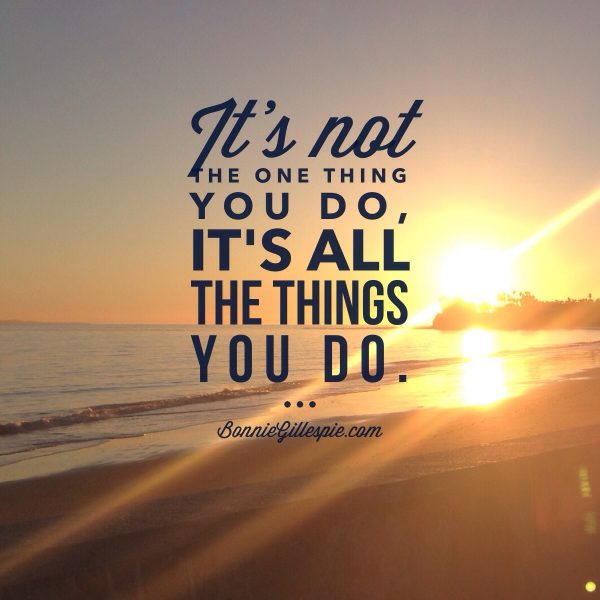