Okay, so I catch myself saying “DUDE” a lot. Not out loud as much as in my head. I know that’s weird, but it’s like I use the word “DUDE” as a substitute for “dang” and “c’mon” and “are you kidding me” and “boy, please” and “seriously” (among other things).

So, while I was thinking about the many ways in which I can use the word DUDE, I noticed a phrase that has LONG been a least favorite of mine (see item number six in the list of The Top 17.4 Ways To Piss Me Off) coming out of the mouth of a local morning show host ABOUT EVERY 20 SECONDS. Seriously.

Watch channel 5 (the KTLA Morning Show) and listen to the chick–Michaela Pereira–during her entertainment news segment (the only time the guys on the crew will let her talk for more than a minute at a time) and COUNT how many times she asks, “Do you know what I mean?” She uses it as an effin’ punctuation mark to her EVERY sentence. Seriously, people, if someone doesn’t know what you mean, you can bet that same someone will ask you to clarify. Stop it. Dude.

Well, I’ve also noticed that people have started saying “all of the sudden” instead of “all of a sudden” and I totally blame shows like Next and Parental Control and other MTV type programming for melting the brains right off kids and teaching them that however the hell they WANT to say it WORKS. (I mean, if the non-word alright can make its way into the dictionary, anything is possible. I actually heard a Real Worlder say, “Mark and I’s relationship is complicated.”) Yes, part of what I love about the (American) English language is how very OPEN to change it is. It’s also part of what makes me effin’ batshit crazy. *shudder*

So, then I listened to myself to see if there is anything other than the internal DUDE that I’m saying too much. Something that I’m saying AS A FORM OF PUNCTUATION instead of as the words themselves. And I found it. I absolutely have a phrase that must be just as annoying to others as “Do you know what I mean?” is to me.

I start out about a third of my sentences with that. It’s basically a, “Here. Listen now. This is the important part.” And seriously, if you’re listening to me, it’s all important. You know that.
So, here it goes: I pledge to attempt to curtail my use of “here’s the thing” as a means of underscoring my most important points. 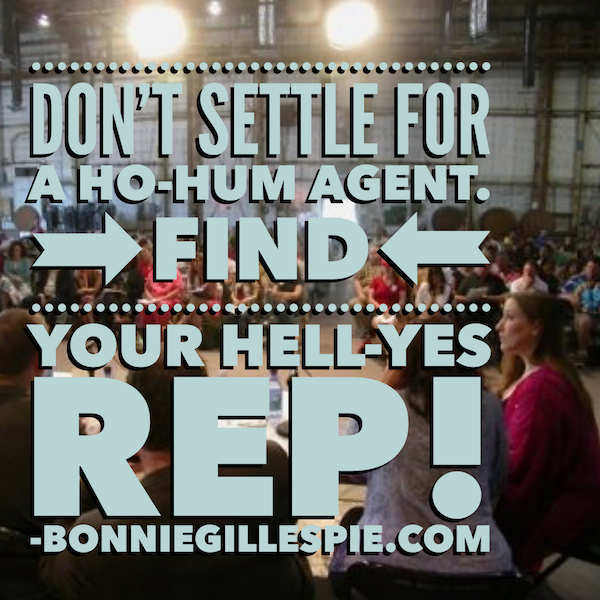 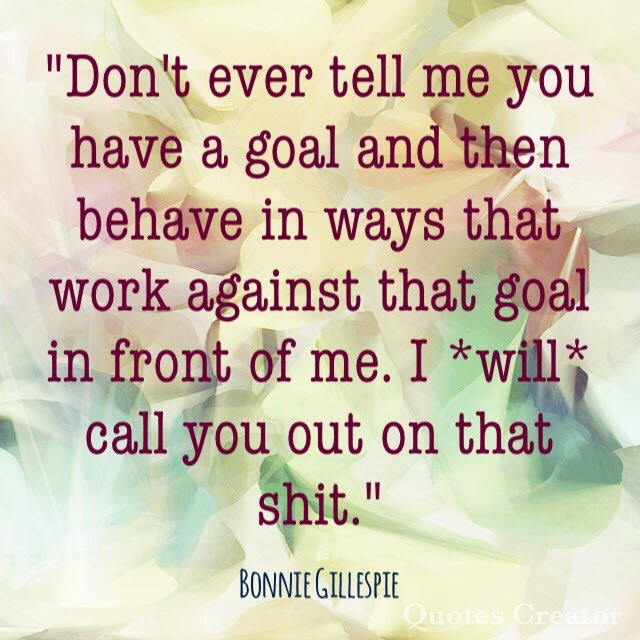