I have been reading your column for several months and I particularly enjoyed How To Get Blacklisted. First, I must say that I am astonished that there are actors behaving in the manner you described. Second, you made me feel better about my overall chances. As an aspiring actor, I am thankful for every opportunity that is presented to me and I am very grateful for every part that is offered to me. Finally, out of curiosity, what is the insane actor vs. sane actor ratio? In other words: How often do you have blacklist candidates in front of you? Thanks for your insightful weekly column.

Thank you for the kind email. I’m never sure which columns are going to “hit” and which ones will just sort of just “be.” Boy, oh boy, did I get email about the column you’ve mentioned! Most of the email was of the head-scratching variety (along the lines of your first point). Actors are shocked behavior like this exists. That’s good! It should be shocking. If it’s not, then it’s become all too commonplace and we’re all in trouble.

Back when I interviewed casting directors for my Casting Qs column in Back Stage West, I would ask CDs to share their favorite audition tales. While many were truly brilliant (the stuff that inspires you to spend time with actors, just hearing about their creative choices and brave work), more were baffling (even more baffling than the ones I shared last week).

Really, this is one of the many reasons I encourage actors to intern with casting directors. Work as a reader, run camera during sessions, even man the sign-in sheet or copy sides and you will see a part of the business you’ve only imagined that you understand. And yes, you’ll occasionally see the kind of behavior I detailed in last week’s column.

How often? Not very. But enough to make it less likely you’ll be surprised by crazy behavior each time it happens. Let’s see… I’ve cast 196 roles since I began casting in 2003. Let’s say I’ve seen anywhere from 20 to 50 actors per role. So that’s around 7000 actors I’ve auditioned (ballpark) in that time. How many of those actors showed me “blacklist behavior” (either in the room or afterwards)? Probably ten. Now, how many of the others were otherwise unqualified for the role, were rather unprofessional, didn’t look like their headshots, didn’t prepare for the read, needed to reschedule three times and ended up being late anyway, or simply didn’t cut it? Ooh, that number is way higher. However, even higher than that number is the number of actors who came in prepared, professional, accurately-submitted for the role, and really talented.

I guess it’s a bell curve. Most people I see are just fine. Good actors, well-trained, and talented enough to book a role when the right match comes along. On either side of that high-point of the curve are a smaller number of actors. One set: the not-right for whatever reason. The other set: the really wonderful and right-for-it actors who get called back or short-listed for the next time. And, lower on the curve from each of those are a still smaller number of actors. One: the few “never again” actors I talked about last week. The other: those who hit the ball so far out of the park they never have to audition for me ever again. They go to my “straight offer” list without question. And, so far in my casting career, there are about a dozen of those.

Oh, how I love those actors! I actually send notes to their agents, letting them know they have a forever-fan in me. And really, that’s what you want, in a casting director — someone who knows and loves your work so much that she loves to tell people about it. Especially the people who hire her to cast their projects!

Originally published by Actors Access at http://more.showfax.com/columns/avoice/archives/000286.html. Please support the many wonderful resources provided by the Breakdown Services family. This posting is the author’s personal archive. 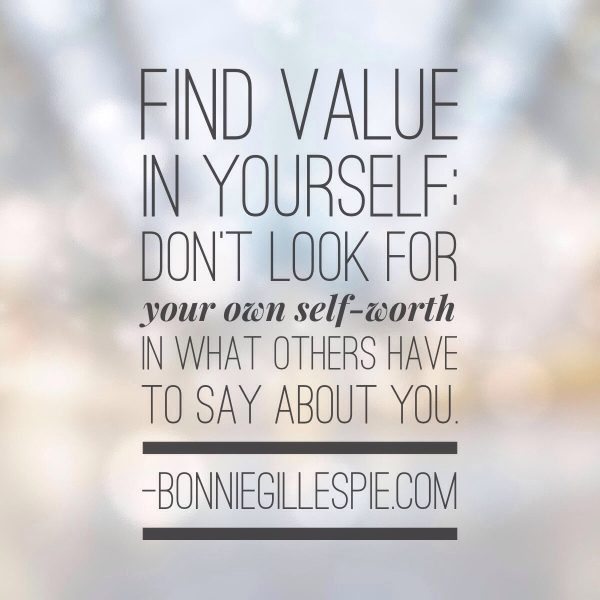