Ah… SAG-Eligible is one of the best statuses to have, in this town. Before you’re SAG-Eligible, you’re nonunion (or, at most, a member of AFTRA and/or AEA — Equity). That means, of course, that you cannot be hired to work on SAG projects without either getting Taft-Hartleyed (meaning, the casting director or producer writes a letter to SAG explaining why they have hired you for the SAG job, rather than hiring a current SAG member, and justifying your inclusion in the union with documentation that you are, in fact, pursuing a professional acting career and/or that you meet some specific criteria that they were not able to find in the current group of SAG members they auditioned), earning SAG vouchers as an extra on SAG projects, or working under one of the SAG Low Budget Agreements that allow for nonunion performers (which doesn’t get you any closer to being a SAG member).

Once you’re SAG-Eligible (meaning you’ve gotten your three SAG vouchers and just haven’t joined yet, or that you’ve had the Taft-Hartley letter written but are not yet a Must-Join in the eyes of the union, or that you’ve been a member of AFTRA for a year and have had a speaking role in its jurisdiction), you are open to submit (or have your agent submit you) on SAG and non-SAG projects!

Suddenly, you have the best of both worlds! Should a SAG producer choose to hire you, he will not risk the fine that comes with a rejected Taft-Hartley letter (since you’re already eligible and he will not be doing another Taft-Hartley letter on your behalf). You simply must go to the SAG membership office and pay your initiation fee and first dues prior to the clearance date for shooting the SAG project on which you’ve been hired.

Until that happens, you can continue to work non-union, meaning there are more (albeit usually lower-paying) options available to you, while you’re still building your resume and your demo reel (this is the time when most people become SAG-Eligible: when they have built a few good credits and are getting their first major demo reel together, approaching strong agents and/or managers for representation, and are about to leave the non-pro acting world behind in favor of risking less-frequent, but much higher-paying work in the industry).

A caveat: do NOT put “SAG-Eligible” on your resume unless you have at least a grand put away in savings to put toward your initiation fees. I’ve seen an actor who was SAG-Eligible lose a part in a film due to the fact that, when it came down to it, she couldn’t afford to visit the SAG membership department and “become official” prior to the clearance day for the SAG shoot for which she’d been hired. Since she was not considered “cleared” by SAG, she was off the project and the producers went to the next actor on the list.

Enjoy the SAG-Eligible status! And definitely keep in touch with your agent and/or manager about the proper timing for making the leap to SAG membership. Based on your reps’ plans for you, your goals, and whether we’re facing the onset of hiatus or the start of pilot season, you could use a second opinion on the perfect moment to join.

Good luck — and do good work!

Originally published by Actors Access at http://more.showfax.com/columns/avoice/archives/000039.html. Please support the many wonderful resources provided by the Breakdown Services family. This posting is the author’s personal archive. 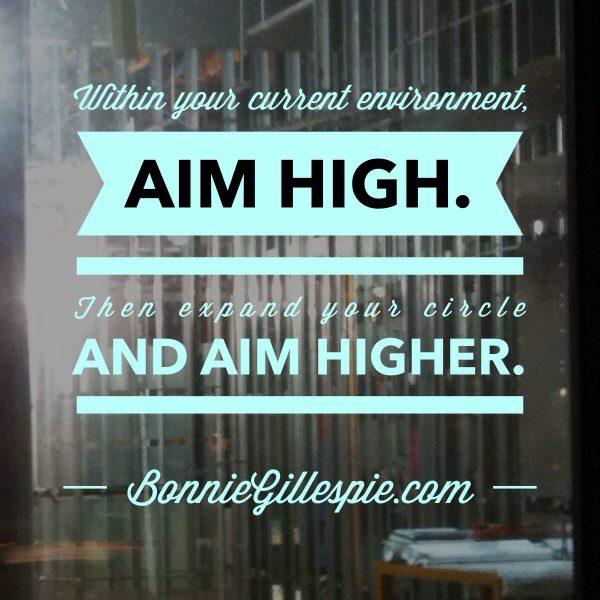