I attend a lot of shows. A lot. Basically, a showcase or theatrical performance is a “free audition” for me. I go to scout actors, learn their work, see what their “type” is, and by doing this before I need to call in actors for a pre-read on a specific project, I can determine whether the actor is even “right enough” for the role to warrant calling him in. That saves totally “not right” actors from having to invest in preparing sides, come to a specific location for an audition (a location the production company has to provide at their cost… along with staff to sign actors in, run camera, read with the auditioning actors, and then there’s food and drink and copies of sides and tape stock, etc.), and get pumped up about a project that he may not even be close to right for.

My reasons for attending a lot of shows are mainly these two: I pre-screen actors without going to great expense and, having pre-screened their work, when I call in specific actors, it’s a more informed choice than simply going off their headshots and resumés. They’ve already made it past one hurdle when they come in for a pre-read, in most cases. I already KNOW they qualify for the role.

Here’s where it becomes vitally important that you — the actor — showcase yourself in the best possible light. Since your time on the stage is potentially laying the foundation for my first impression of you, it had better be time well spent. You want any member of the industry who attends your showcase (casting directors, agents, managers, directors, producers, writers) to leave not only with your headshot and resumé from the presskit, but also with an accurate assessment of your work as an actor.

I’ll share two specific examples of how this can shake down for you.

I recently received a postcard (actually, I received the same postcard three times, from three different showcase performers, attempting to get me to their show) for a showcase that was the “graduation” of a particular acting class. These types of showcases can be hit-and-miss, really, as there are so many variables in play for what’s going to be on the stage that night (Are we going to see staged versions of feature film scenes that we all know by heart? Is each scene going to end with, ‘And, scene‘? Will this take more than 90 minutes out of an already long day? Are the actors truly ready to showcase their talent at this level?) and so very very many showcases to choose from. One of the deciding factors in choosing a showcase (especially when we’re unfamiliar with the instructor’s reputation or the quality of these particular showcases) is often the miniature headshots used to advertise the actors who will be in the show. We scan those faces to see anyone whose work we know. This allows us to discern — based on what we know of that actor’s work — the level of work we can expect from the whole cast.

This particular postcard included the headshot of an actor I recall seeing in a minor role in a generally strong sketch comedy show a few months ago. This actor was the most annoying part of a potentially great show: unfocused, uncommitted, and overly-casual about every choice. So, when I saw this actor’s headshot in this postcard, I had to ask myself whether I wanted to see 20 actors performing at that level (especially when I had another option for a showcase to attend that same night). I chose the other option. Is that fair to the other 19 actors sharing the stage with the one actor whose work I know? No. Of course it isn’t fair. But what it is is a specific example of how choices are made in a town where there is so very much to choose from!

So, do make sure that you are performing with actors of your caliber and your skill level. And if you know you are the strongest performer in a weak group, you may consider under-promoting that particular performance; a point which brings me to my final example of accurately showcasing yourself.

An actor whose work I’d wanted to see had been regularly inviting me to a series of shows and showcases. When I got a night free within the range of shows available, I contacted the actor to indicate I’d be at that night’s show. The actor then said something I didn’t expect and TOTALLY respect: “I’d prefer it if you didn’t come to this particular show.”

Right. That actor, who had heavily promoted this showcase a couple of weeks earlier, now realized that it was not coming together as anticipated. Since the actor had another few shows and showcases coming up within a few weeks, the request was simple, “I’d prefer that you see me in this other show, as it will be a better representation of my work, a better show, and more fun for you. I don’t want to waste your time and leave you with a bad impression.”

I totally respect that request and ended up seeing the “preferred” show, which was outstanding and impressive. Far more than enjoying this particular actor’s work, I love that there was a tough choice to make — one that many actors would’ve feared making — that showed respect for my time and energy, as well as for the actor’s work itself. Business sense and talent? Yep. I’ll call this actor in, for dang sure!

Make good choices, do good work, and get seen in a way you want to be seen.

Originally published by Actors Access at http://more.showfax.com/columns/avoice/archives/000044.html. Please support the many wonderful resources provided by the Breakdown Services family. This posting is the author’s personal archive. 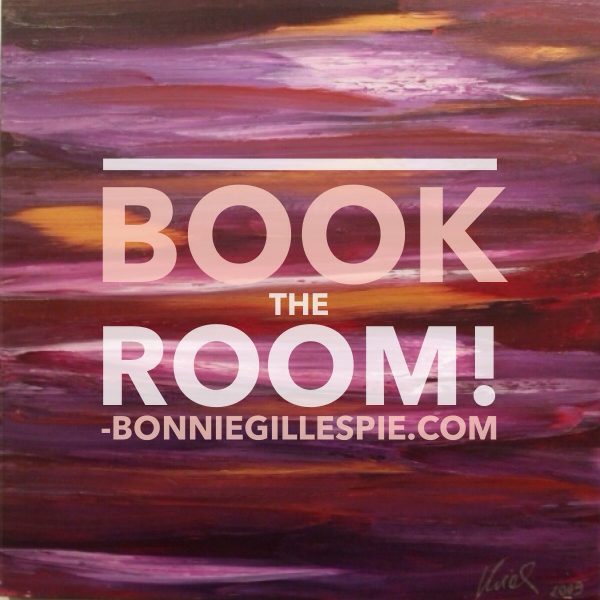