*sigh*
I was waiting to post about this, because I was sure that at any moment there would be NONE, but it seems we’ve reached the status at which we’ll be holding for a while.

When we had to vacate for the tenting thingy a couple of months ago, our cats, plants, and the shrimps went over to Aunt Dawn’s for three days. A few days after we brought everything home, we noticed one of the little shrimps had died. It was the clear one that Keith had named “Shallow Hal” (when it lost its red outsideness–not sure what to call it since it wasn’t a shell or anything). We figured that shedding had weakened its immunity and the shift in location twice in one week was too much for it to take. No biggie. We had read that these guys live to be 100 or so and we never know how old they are when they get put into the ecosystem anyway.

Okay. So that was late June. Now it’s late August and we’re down to one, lonely shrimps. We started out with five in March. As each one has died, the remaining guys have feasted on the corpse (*shudder*) and I’ve tried not to think much about it. When it got down to the final two, I was thinking, “Either you guys are both going to die because we have a toxic little ecosystem that’s killing you all, here, or one of you is about to have the place to yourself… because you’ve been offing your competition in a very bizarre game of Survivor.”
Since this one guy is kicking around just fine, it seems, I now dub thee: KILLER.
*sigh* 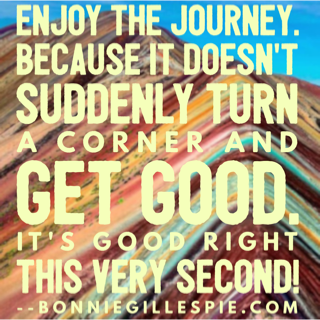