David Harper, a recent transplant to Los Angeles, has a fabulous, sardonic sense of humor. But he’s also very smart. He knows that often, what stands in our way as we claim we want to achieve success is our own stubborn habits. Bad habits. Busy work. Stuff we think matters, rather than stuff we know could really make a difference. What does science tell us about how to succeed? Let’s check in with David’s POV, for an overview.

A Scientific Approach to Success in Hollywood

I may have cracked the code.

I’m always looking for results. Maybe it’s my years in the boardroom, maybe it’s my bawdy lust for success, or maybe I’m just hardwired that way. Beats me. I just like to get results. Results are fun. Results are measurable. Results give me something to drink to.

But here’s the thing: In order to get results, you have to do stuff.

“The 80/20 Rule,” also known as The Pareto Principle (from the seminal work of Italian economist Vilfredo Pareto), tells us that we get 80% of our results from 20% of our activities. Or, as the late Jim Rohn put it, “There are always about a half-dozen things that make 80% of the difference.”

What if you could, in any endeavor, take the time to figure out what those half-dozen things were? And then what if you went to work on them? And kept working on them? You would almost automatically put yourself in the top 20% of your field.

So when I moved to Los Angeles, I thought, “What are the critical few activities that, if done well and consistently, could move my acting career furthest, fastest?”

I asked the experts. I asked the dilettantes. I asked the homeless guy on Venice Boulevard who everyone knows is a method actor from Long Beach. No one had an answer. Well, everyone had an answer, but none of them were consistent. I was puzzled. So I did what I always do when I’m puzzled. I went for a nice long walk. Well, technically I went out for yogurt, but my car was in the shop so I did go for a walk.

While I was walking (actually it was while I was eating the yogurt) I thought, “Instead of asking, why not just watch what actors do? Observe them in their natural habitat. Make notes. Compile data.” And with that, I set out to study Actorus Losangelesus. And while studying them, I cracked the code. I discovered a half-dozen things that, if done well, may actually guarantee success for the aspiring actor.

These are common activities you see every day in Los Angeles. The reason they haven’t led to success for most actors is that while they are common, they aren’t ubiquitous. In other words, I see a lot of actors doing one or two of these things, but I’ve yet to see any actor do all six. So I’m thinking that maybe, just maybe, if I put all six into practice it will create the alchemy that turns hard work into Oscar gold.

So starting now I’m going to do the following six things to put my acting career on the fast track to the Dolby Theatre.

“But wait,” you say. “That’s a silly list. You would be crazy to do those things and expect them to work.”

They said Tesla was crazy, too. Well, he was OCD… he had this weird thing with the number three… anyway, not the point.

The point is this: Those things must work, or people wouldn’t do them. Right? People don’t continue to do things that don’t work, right? You have a regular habit of standing back and asking yourself, “Is what I’m doing working? Is it getting me the results I want? And if not, what do I need to change?”

You do that, right?

Don’t get me wrong; I’m not asking you to never do anything silly. If you want to juggle produce while riding a unicycle on a tightrope, go for it. But although it would be a cool special skill to add to your resumé, it probably won’t do much to get you closer to a series regular role.

What I am asking you to do is take a step back and examine your work objectively. Ask yourself, “Is this working? Is this getting me the results I want? Is this moving me measurably closer to my stated goals? If it isn’t, what do I need to change? If it is, how can I do it better?”

A benefit of this approach is that it works for more than just your acting career. This will work in any area where you want to accomplish something. If you will take time out regularly to do this kind of objective introspection, and take action on your discoveries, I promise you’ll see positive results.

But hey, if results aren’t your thing, there’s always my list.

Freakin’ awesome, David! This is an outstanding smack in the actor-face, for those who will take the initiative to look in the proverbial mirror, *really* examine what they say they’re doing vs. what they’re actually doing day-to-day, and commit to putting more control into their own hands. Thank you for this, David. And actors reading? Let’s hear from you. What are YOU doing? Right now? Next? And after that? 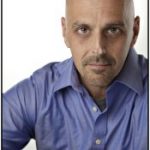 David Harper was born. Now he lives. Soon he will die. Oh, and throw “he’s an actor” in there somewhere. Probably between the living and dying part. More? thedavidharper.com

Originally published by Actors Access at http://more.showfax.com/plus/pov/2013/07/a_scientific_approach_to_succe.html. Please support the many wonderful resources provided by the Breakdown Services family. This posting is the managing editor’s personal archive. 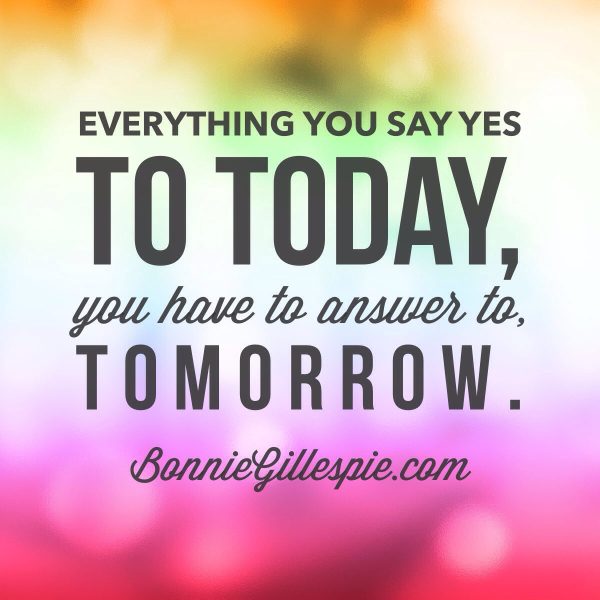