I can’t say what I want to say about the article that everyone is touting as revolutionary because it would be anti-girl for the writer in me to point out that the article is just a list of grievances (Festivus, anyone?), a series of complaints, something very similar to what I may have written in my journal at the age of 10.

I read this piece waiting for the call to action.

I read this piece anticipating the suggested solutions.

I read this piece excited to discover even a hint of, “Here’s what I do that keeps me from losing sleep over this particular issue that I face,” and it never came. 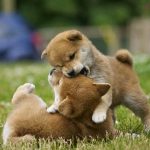 Maybe the publishing of the complaints, the grousing, the “Aren’t I so clever for all the sarcasm I can infuse into everything I say back to the people who try to make me feel bad about myself” of it all *is* what the author does to keep from losing sleep over the body shaming she receives.

And I certainly know everyone gets to have her own form of processing with EVERYTHING that happens in our lives. Of course.

I just don’t get how we’re supposed to celebrate this “revolutionary” piece of writing when it doesn’t provide a way out from it all.

Aren’t revolutions meant not just to stir us up but to send us TOWARD a better way?

Most of all, I find it frustrating that I’m not allowed to say how much disappointment I felt as I read the piece, realizing as it went on and on that it was NEVER going to do what I was optimistic it would do: SHOW US A WAY OUT OF THE PAIN.

Pain we’ve all felt, as women with bodies that others feel the right — the obligation? — to comment upon.

I can’t call the piece out as having been a lazy list of self-important comebacks to a faceless hater because that would be a woman trying to keep another woman down, and we’re not allowed to do that.

Instead, I have to celebrate the writer whom I think changed NOTHING with the inherent power available to her in those words she plunked down in a blog post. Instead, I also have to go see the movie that is poorly written because it’s female-driven and I have to support that with my box office dollars, no matter what. I have to stick to this girl code that makes it look as though being female can’t actually mean that we are able to discern what’s got value and what doesn’t FOR OURSELVES — and say so when we feel strongly enough — IF the thing we’re not crazy about was also created by a woman. 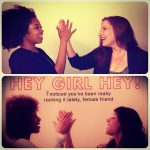 I look forward to a time when this is no longer a THING.

That’s gonna be the day that change has really happened. 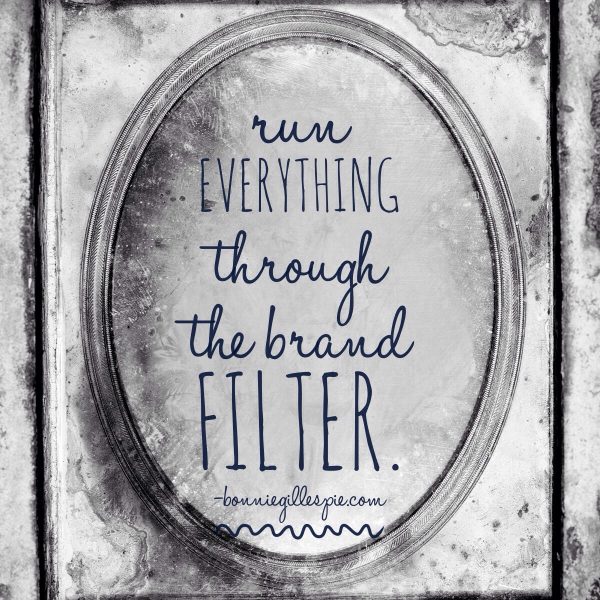