There will be many times in your career when the heat that comes from the “pre-event buzz” is more valuable in its ability to make your stock rise than the event itself.

Ask anyone whose one-line co-star was left on the cutting room floor how much leverage she got, after that episode aired. She’ll tell you. That credit was way more valuable before the show premiered. After the airdate, everyone’s looking for your second act.

I’ve talked to some actors who are hesitant to promote a booking, because they’ve been cut before and worry that people will be tuning in just to see their work, and the edits might not be so kind. Ah, well let me set you straight on a couple of things, in case you’re one of the actors who feels that way about promotion too.

One: We’re probably not watching at all. The likelihood that any particular casting director, agent, or manager is tuning in for anything you’re in is low, unless it just happens to be something we’d watch anyway. So, promote away. The postcards that say, “Just booked!” are great. So are the ones with photos from the set that say, “Just wrapped!” And another that says, “Make sure you tune in next week for my episode of…” are great postcards too. Especially considering that’s three chances to make something out of that one booking, vs. you just waiting ’til it airs to be sure it was great, and THEN trying to promote it. (Really, at that point, it’s only awesome on your resumé and reel. Not that that’s two bad places for it to be awesome, of course!)

Two: If we are watching, like I hinted above, it’s probably because we were going to watch already. There is so much on TV, there are so many films out each week, there are so many festivals nearby for us to attend, there are so many live shows and plays and showcases and open mic nights, and then there’s all of the on-demand stuff available to us, well, it’s just not likely that your promotion of an appearance is going to change what we were going to do already. And it’s likely that we tuned in because it’s already something we had planned to do. Will we be on the lookout for you, if you’ve promoted this appearance before it happens? Possibly. But we might not remember ’til the next day that there was someone we were supposed to be looking for in a particular scene of a film, or on an episode of a favorite show.

Your use of the booking, the shooting, and the promotion of the airdate (or theatrical release date) itself is the better promotional angle. Waiting to see how it turned out (or worrying that you might have been left out of the final cut) and then trying to promote it is less effective, considering how your potential buyers are consuming the entertainment you’re a part of.

I cast a film a couple of years ago with one of the most amazing cast lists in history. Especially at the budget level we were dealing with. Very, very, very impressive casting action going on, if I do say so myself. (Of course, that comes from my business model of always choosing outstanding scripts that come from rockstar teams and going after actors who aren’t in it for the money. It’s a formula that works. And I love it.) Finally, people are going to be able to see this film. Yay! It’s a really great film, so that’s exciting to me. But I haven’t waited for the film to get theatrical release before promoting the fact that I got Oscar, Emmy, and Golden Globe-winning actors to star in a micro-budget indie from a first-time filmmaker. Why would I wait for that? So many low-budget films never see a big screen, it would be silly for me to wait to promote my abilities to my future “buyers.”

Same for you, lovely actor types! Don’t wait. If you’ve booked something, share the good news. Once you’ve shot it, blog and post photos (authorized photos, of course — you don’t want to get fired for posting to Twitter from the set), to further promote your good news. And yes, tell us when to tune in or check you out in theaters. But don’t save your promotional energy up ’til you’re sure it’s awesome. Because your best promotional momentum sometimes comes before we’ve seen it. Especially if it sucks!

Originally published by Actors Access at http://more.showfax.com/columns/avoice/archives/001086.html. Please support the many wonderful resources provided by the Breakdown Services family. This posting is the author’s personal archive. 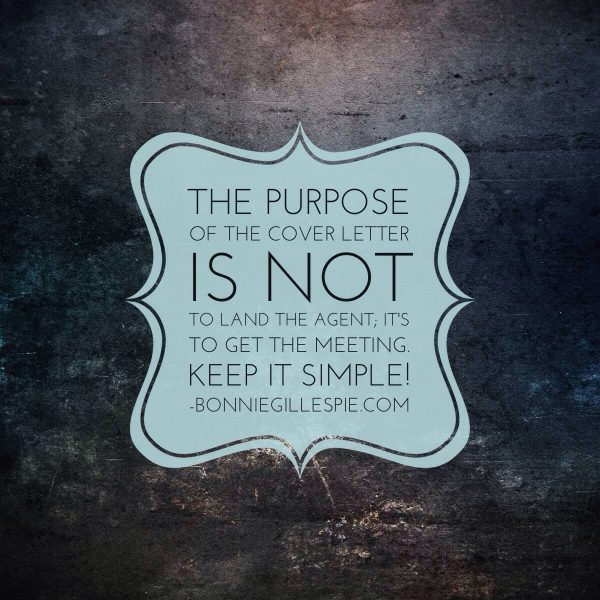