There are several things I experienced last week that have caused me to put this article together. I’m realizing, as I look over my notes, that this may not be the most actor-focused column I’ve written, but I’m going to go ahead and put this “out there,” because I never know when a reader is going to be thrilled with something I may have seen as “off-base,” at the time I wrote it. Also, I will try to tie it in to actor-level experiences when I can.

The first thing that inspired this column was an episode of Situation: Comedy. If you’re not already watching this Project Greenlight-type show about creating a sitcom on Bravo, do yourself a favor and look for a marathon to come, plant yourself in front of the TV, and take notes. The two sitcom pilots in development via Situation: Comedy made it to the network table read stage last week. The potential for recasting a character in one of the pilots once at the network level (and the reaction from the pilot’s writers/creators) got me thinking: no one wants to fold when someone more powerful than they are (in Hollywood or anywhere else, for that matter) tells them they must.

What these guys on the show (and you, as a participant in this industry) need to understand is that we’re talking about millions of dollars at stake (and these aren’t their dollars (or your dollars) we’re talking about). Of course they feel their show will be a hit if their exact vision is served. What they need to understand is that there are many, many people on their team with decades of experience, and that their need to recast, rewrite, or reshoot anything may actually be the only way the final product will make it on the air at all. I believe you should always trust the level of experience of those around you. And trust that everyone involved is working together to serve the final product. Why else would they be involved?

This brings me to my second reason for writing this particular column. Sometimes I work with producers on indie films with much less experience than I have (and that’s not to say that I have a ton of experience, only that I work with many first-time filmmakers or people with one or two short films under their proverbial belts). I have been in situations where filmmakers have fought with me about how my contact with agents should go, how much of the script should be available to auditioning actors, and the best way to get the highest concentration of castable actors showing up for sessions as early as prereads. Certainly, I’m not so stuck in my ways that I cannot take suggestions and grow, change, develop my best methods of doing my job, but I’m also a professional and I’m hired for my eye as a casting director, my relationships with agents, and my ability to work with actors to get performance-level reads from them beginning with prereads. I have worked with producers who, upon getting their amazing cast locked, feel they only got that cast because of their choice to micromanage the process. Maybe. But maybe they got their amazing cast, their location, the perfect closing shot in spite of having fought at every turn the professionals they hired to get those things for them.

I wonder (and I wonder this due to another few things that happened in the entertainment world this week) why some people tend to choose uphill battles when there are non-battle-filled roads out there for the taking. Once, when I was an actor in Corey Allen’s amazing master class at Margie Haber Studios in 1999, I explained my reason for wanting to achieve a certain goal as, “because it’s hard won.” I don’t think like that anymore, but I sure do recognize that mindset when I see it. It’s part of the reason I tell producers who hire me that “drama costs extra.” I know there are people in this world who need a certain level of drama and chaos in order to feel as though they’ve accomplished something great. I’ll work for those people, but they’ll pay more for the privilege of adding that unnecessary resistance to the equation of how I do my job.

Certainly, it is human nature to want to get your way, to need to see things go a certain way, and — when you see a perceived “wrong” in the way things are being done — to feel passionate about making things right. Don’t fault yourself for having those feelings. Just know, when you’re getting the old, “ya can’t fight city hall” line, that this is the time to plan how you’ll do it differently, when you’re in charge.

This reminds me of a wonderful article I read in Real Simple magazine a few months ago about advice to high school graduates. The last piece of advice in this article suggests keeping a journal of all of your jobs, so that, when you’re in a managerial position, you can be sure to not make the same mistakes made by those who created work environments you detested. What does this have to do with Hollywood? Well, you never know! I remember all of the things I hated about auditioning, when I was an actor. Guess what! I do my best to make sure those conditions don’t exist for actors auditioning for me now!

No, “the way it is” doesn’t have to be the way it will always be. Yes, part of the reason Hollywood is “broken” is because people roll over when they’d rather stand up for something they believe in. But there is a certain level of “you must accept most of this” until you can change things from within the system. If you hate reading that (and I know many of you will), then I beg you to use that energy to drive you. Use your passion to become someone in a position of power to change Hollywood, rather than raging against the machine from the outside. That, my friends, leads to Bitter Actor Syndrome. And no one likes a bitter actor. No one.

Originally published by Actors Access at http://more.showfax.com/columns/avoice/archives/000280.html. Please support the many wonderful resources provided by the Breakdown Services family. This posting is the author’s personal archive. 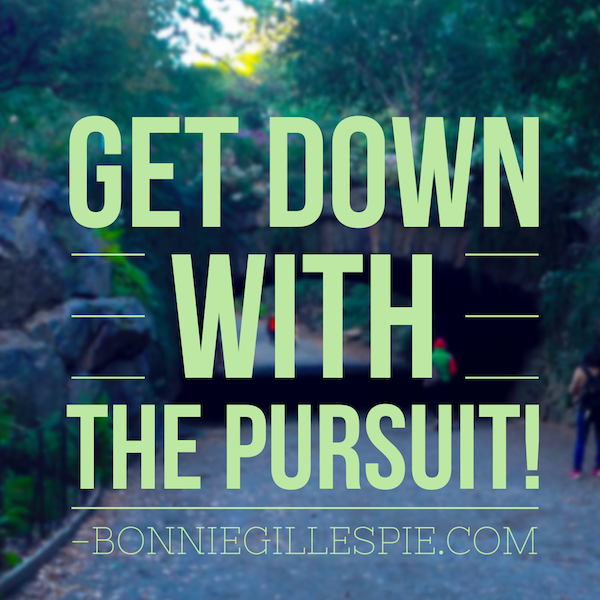