I mean, just because your agents didn’t work a good back-end deal (no pun intended) for your work in Brokeback Mountain, you NOW want to sue for $10M in damages?

Look, every time you do a low budget feature film (and yes, a film like Brokeback Mountain, shot for around $15M, IS considered a low budget indie, EVEN IF a studio backs it), it is the job of your AGENT to be sure you have points on the back-end in case the film gets wide release (good lord with the double entendres), especially when you work below quote on the project.
Sue your agent. Not the filmmakers. 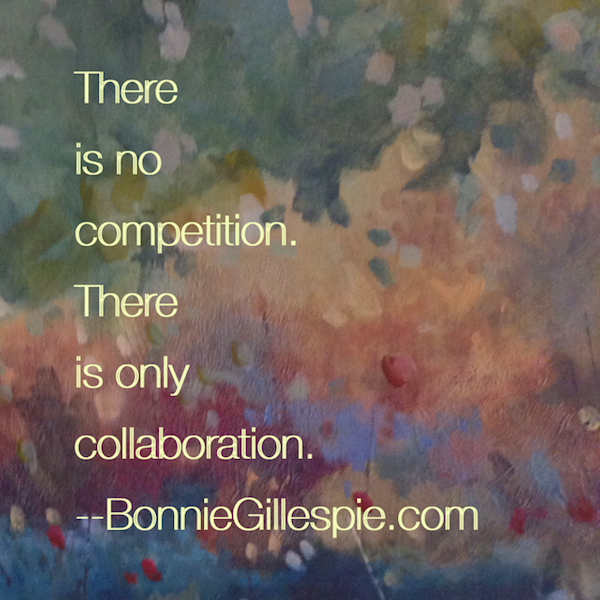