No less than once a day, I’m told by eager actors, “I’ve *got* to get an agent! I just need *someone* to sign me!” My response is always the same: “Don’t rush this. It’s not about getting AN agent; it’s about getting the right one for you and your next-tier goals.” Spectacular actor Ryan Kolbe had one of those “not-so-right” (for him) agents up ’til a few weeks ago. And as he shared the lowdown of the communication breakdowns that led to this spit, I knew this would be a phenomenal POV. Actors, please… if you think having ANY agent is “good enough,” know that there are some reputation-deteriorating things that can happen when you’re with rep whose communication style does not mesh with your own.

Why I Chose to Not Renew My Theatrical Agent Contract

Considering the disproportionate actor-to-theatrical-agent ratio, it was a very difficult decision for me to not renew my theatrical agency contract when it expired right before pilot season.

When I signed with my very first theatrical agent on July 23, 2013, I went from eight theatrical auditions my first year out here (four years ago) to well over 50 this year. Since signing, I’ve been auditioning for some highly-respected casting directors and putting in the work necessary to make a good impression when I’m in the room, which has led me to getting a high percentage of callbacks and a few bookings on network shows.

My career trajectory is moving in the right direction, but early on in my relationship with my theatrical representation I recognized that something didn’t feel right.

I went into our professional relationship with the hope that we would make a good team: I would work hard and do my best, and my agent would do the same. With the understanding that agents traditionally don’t have day-to-day contact with their clients, my hope was that we would at least have a similar communication style. Unfortunately, that wasn’t the case, which ultimately led me to the decision not to renew our contract.

For example, after a great meeting with the heads of a major casting studio that I set up through my own networking, my agent did not follow up with them per my request, which reflected poorly on me. Another couple of examples came about when I invited my agent to my graduation show from the third level of UCB, and to a premiere of a music video parody short film I created and starred in, and I didn’t get a response.

Throughout all of this, I kept reassuring myself that I hadn’t received an email response from my agency in over a year because they were so busy working. I was thankful for the number of auditions I had received and it was nice to finally supplement the self-submissions I had been making on my own behalf for the last few years. As a result, I quieted my gut, and rolled with my agent’s communication style.

By the end of November 2014, I realized I should have listened to my gut.

Back in June 2014, I finalized details on a much-needed vacation for nine days in December. Being so close to Christmas (traditionally a slower time for auditions), I felt like it was the best time to take a break — the first one I’ve taken in more than four years. As actors, we sometimes don’t allow ourselves to recharge because we feel like we’re going to miss something, but it’s imperative every now and then to keep things in perspective.

After I booked the flight and hotel, I immediately let my representation know that I was booking out. I then reminded them about it every month. Then, a week before my vacation, I get an audition for Silicon Valley. What an awesome show and amazing opportunity! But if I were to book it, the episode was filming during my vacation. As much as I wanted to work, I reminded my representation that I was going to be on vacation, and that I was unfortunately going to have to decline the audition — the first one I have ever had to decline.

Shortly after sending the email, I received a call from my agent. In over a year — even though I’ve booked a few things — my agent has only spoken to me for a total of about 20 minutes, which included when I’ve visited the office. On the call, my agent was irate that I wanted to decline an audition. Some of the things my agent told me:

I was talked at for 10 minutes like I was a child being scolded. I felt awful, not about my vacation, but about how I was being treated. If my agent was talking this way to me — a business partner — how would they communicate with people in the industry? Do I want someone like that representing me?

I ended up going to the audition, because if I had booked the one-day co-star role, I could have lucked out that they would have needed me when I was still in town, or the shoot days might have ended up changing. They were filming the episode over nine days and I was at least going to be in town for the first day of shooting.

I was prepared for the audition with strong choices, and when my name was called I let the casting assistant know before I took her time that I’m very sorry, but I’m going to be out of the country for most of the shooting days, and while there’s a chance I could be there if I were to book it and they happened to need me on the day I was still in town, I didn’t feel comfortable auditioning without letting them know. I informed her that my agent insisted I go on the audition, but I felt more comfortable being transparent. The assistant thanked me profusely, apologized to me for needing to make the trip all the way to the other side of town, and assured me that they would bring me in in the future.

That experience left a very sour taste in my mouth, to say the least, but I really knew that I was making the right decision to not renew my contract a few weeks later.

I was called at 8:30pm on a Tuesday by the assistant of my agent. He told me that Community wanted me to work as a co-star the following day — without an audition — and was I available? “Yes. Yes, I am available to work on Community tomorrow. Please let me know when I need to be anywhere.” He said he would call me back. I was beside myself with excitement. Ten minutes later he called me back and the following conversation ensued:

I confirmed what I had made for a recent appearance on Selfie, another 30-minute comedy (even though Community is now on Yahoo!, this was the closest rate, which was normal SAG-AFTRA day rate), and called him back within a couple of minutes. At this point, it was pushing 9pm. I emailed my agent and my manager asking them if they had heard from casting, or what my timing would be for the next day. I never heard back from my agent, and then at 11:30pm my manager, who had just gotten the messages from casting, replied to me saying, “Unfortunately… the producers decided to go with someone who they’ve worked with before. But they said to tell you they’re fans and will try and find you something else soon.”

To me, that says that after multiple back-and-forths with the assistant (who I feel bad for because he wasn’t set up to succeed in that situation), and multiple hours of not being able to get in touch with my representation to book me, casting decided to go with someone they could trust who would be reliable. I can’t blame them! I would have done the same thing.

I know that my agent was working hard and I’m sure there are some actors out there who would appreciate and mirror my former agent’s communication style, but I need to be represented by someone who matches my positive mindset and energy. All of this happened at an inopportune time with my contract being up at the end of January, right at the start of pilot season, but as an actor and a person, I am able to see my own worth, and to know what I need from my representation in order to further my career.

I’m a hard worker with a lot of things going for me (like being in level four at UCB, and level four at The Groundlings in the summer), and I’ve been very fortunate with how awesome my commercial agents are. I am grateful for not only the positive aspects of my career, but also for these experiences with my theatrical agent, as I have learned a lot and feel better off for it.

I’m looking forward to finding a theatrical agent who not only shares a similar style of communication and work ethic, but who is also as excited about working with me as I am with them.

Ryan, I know you’ll find that “Hell Yes” theatrical agent soon. You are very diplomatic, bringing this all down to differences in communication style, and that’s a commendable, professional position to take when so many other actors out there may be inclined to get emotional about it all. Or to “go there” with their soon-to-be-former agent, really battling about each of these issues. As bummed as I am that a chain of less-than-great things happened with your now-former agent, I am thrilled that you are owning what is yours and letting go of what is not yours to control. Onward and hooray! 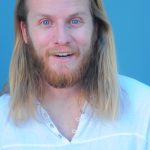 Ryan Kolbe is an actor and improviser living in LA. He is proud to be at the fourth level at The Groundlings and UCB. He’s an excellent whistler, a black lab owner, and pumped that he has his own parking space. Check out his website at ryankolbe.com, then follow him on Twitter at @ryankolbe.

Originally published by Actors Access at http://more.showfax.com/plus/pov/2015/02/why_i_chose_to_not_renew_my_th.html. Please support the many wonderful resources provided by the Breakdown Services family. This posting is the managing editor’s personal archive. 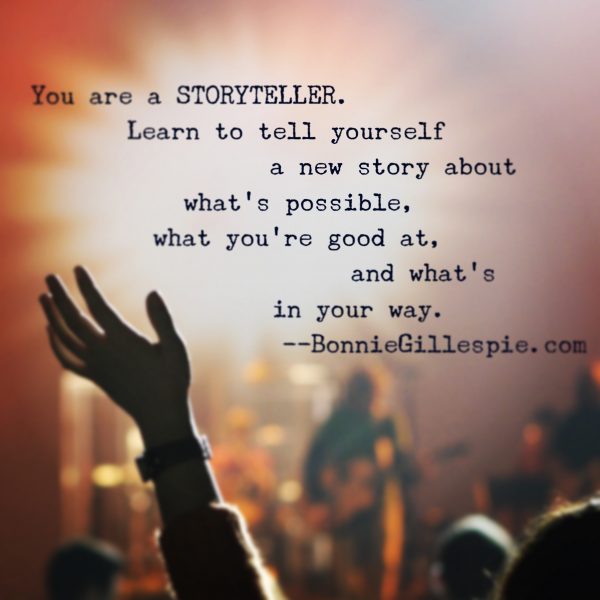 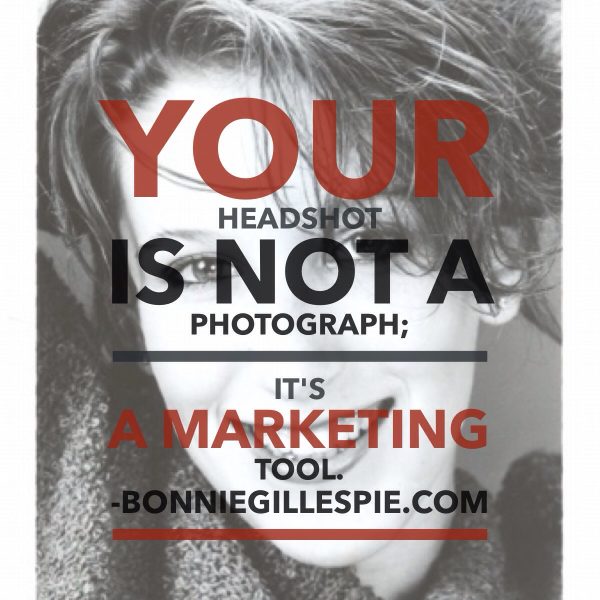