When breakdowns are posted, a lot of times it states to submit performance videos and not demo tapes. I don’t mean to sound too stupid, but what is the difference? Your book, which I purchased last month, has the chapter on demo reels but I’m confused on the performance video. Thank you.

Great question! When you are submitting electronically to breakdowns through Actors Access, you sometimes will be prompted to include a performance video or Actor Slate, if available. Casting directors have the option of allowing the electronic submissions from actors to include things like video footage and notes from the actors. When you’re looking at a breakdown that specifically says, “Submit performance videos or Actor Slates,” you’re being encouraged to include video footage with your submission. If you don’t have ANY video footage already in place with your Actors Access profile, the only way to do this is to include a LINK to your footage (hosted online elsewhere) within the notes section or at the end of your Special Skills section of your online resumé.

If, however, you have uploaded a demo reel (or several different — comedy, drama, hosting — demo reels, footage from stand-up comedy, even taped audition footage is fair game), that’s what we’re looking to have you include, when you submit. Many actors who do not have any footage have chosen to record Actor Slates so that there is at least some sort of “living” version of themselves available to casting directors, as we prescreen candidates for casting sessions. So, I believe the use of the term “performance video” on the breakdown is to indicate that the CD is hoping you’ll include in your submission a sample of your work. If you don’t have a video of your WORK, an Actor Slate is usually okay too.

The reason you are discouraged from submitting a demo tape is because the CD most likely wants electronic submissions only, and is only willing to review your performance footage online. This trend is on the rise, of course. The more tech-savvy CDs become, the more interested we are in getting as much of the filtering process completed as possible before actually scheduling auditions. It’s gotten to the point for me (keep in mind, I’m on the extra geeky side of the casting technology issue) where about 65% of the actors brought in for prereads have been prescreened via performance video or Actor Slate (unless I know their work already, in which case I would have no need to see footage before knowing they’re right for specific roles).

If you don’t have footage online somewhere, just ignore that particular part of the submission instructions. Many submissions come through with no video footage (or no link to footage that is hosted elsewhere online), so you shouldn’t rush to make it happen before you have footage that really rocks. See my column on Demo Reels (or review that chapter in the book, since you’ve already you mentioned that you have it — and for that I thank you) for more information on getting your footage together, when it’s time.

Originally published by Actors Access at http://more.showfax.com/columns/avoice/archives/000442.html. Please support the many wonderful resources provided by the Breakdown Services family. This posting is the author’s personal archive. 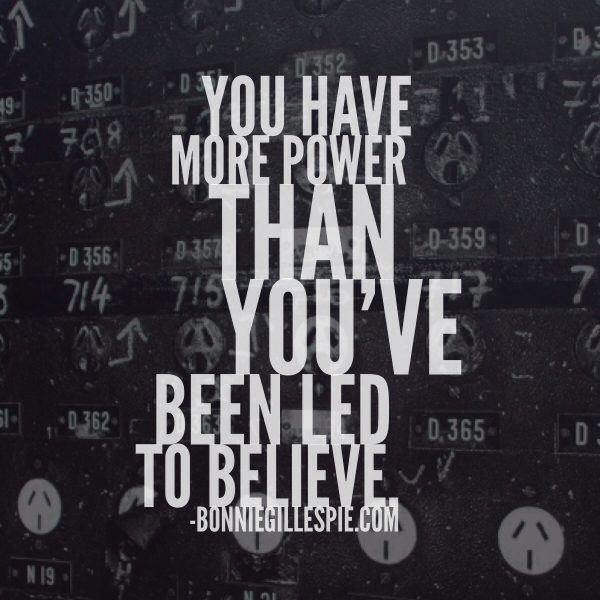