I think it’s time I set the record straight.

I grew up believing that Peter Frampton and The Bee Gees were the original recording artists of songs like “With A Little Help From My Friends,” “Getting Better,” “Good Morning, Good Morning,” “Polythene Pam/She Came In Through The Bathroom Window,” and “Golden Slumbers/Carry That Weight.” It is all the doing of the 1978 feature film CLASSIC Sgt. Pepper’s Lonely Hearts Club Band. (Notice I did not say “fault”.)

(Further, I grew up believing that The Beatles covered songs like George Burns’ “Fixing A Hole,” Steve Martin’s “Maxwell’s Silver Hammer,” Alice Cooper’s “Because,” Earth Wind and Fire’s “Got To Get You Into My Life,” Billy Preston’s “Get Back,” and the brilliant Aerosmith’s “Come Together.”)

None of this makes me a bad person.

And I still think Sgt. Pepper’s Lonely Hearts Club Band is one of the best movies ever.
Edit: Oh, and I should probably mention that I didn’t hear “Hey Jude” until around 1987 and, until around that time as well, I thought Siouxsie and the Banshees originated “Dear Prudence.” 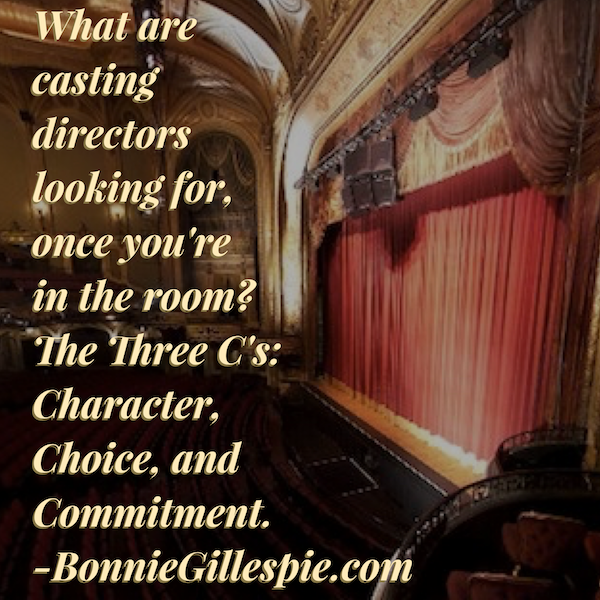