Have you ever had a relationship with an expiration date?

I have and it’s glorious.

Because there is no chance things can continue past that point looming out there in the near future, there’s room to make all the mistakes without consequence. There’s no fucking things up so much that the relationship tanks. There’s no need to hold back from your most damaged self being seen because you don’t want to scare one another off.

Without any chance of the relationship extending into August, we kicked off February hot, heavy, secretive (but never keeping secrets from one another), a blend of intellectual and passionate and hours upon hours spent awake, talking, fantasizing, what-iffing for a future we could never have together… having so much sex we had to take a break to let our bodies recover.

I remember the incredibly yummy things we did like lie on a blanket in the park reading Emerson to one another… and the ridiculously romantic gesture of him waiting ’til the exact moment of my birth and then walking in with 25 roses… and the generously protective act of finding me a better apartment when the building I lived in became too dangerous a place.

I never let anyone DO for me before that. For once, it didn’t scare me to be DONE FOR because I already knew we’d be breaking up in a few months. There was no moment at which I was going to be left without warning… or at which I was going to behave so badly as to run him off, preventing me from being left without warning. I didn’t have to be a dick to him to get him to leave before we got too close. I could be someone totally different from Who I Really Am in Relationships.

We could actually get All The Way Close and he was still going to leave. Go back to his country and write for a local paper. Carve “bachelor forever” into a favorite tree near where he grew up, since the marriage that got him to the town in which I went to grad school disintegrated, leaving him vowing to never again marry. He’d not gone through the whole becoming-a-citizen thing and now he was glad he hadn’t. Good riddance once the divorce was final. So long, America. So long, any belief in romance. And yet… ours was so incredibly real.

Here I was working on my masters and being to-my-greatest-depths in love with (and getting very properly banged by) a technically married man. I wasn’t allowed to be at his house, in case she found out. It would make the divorce stickier than it already was. I wasn’t allowed to call him at work. But since he was a 9-1-1 dispatch operator, when my upstairs neighbor got slammed against the wall by his just-out-of-jail wife, I kind of had to call.

“Yes… we are familiar with your situation,” he said, since even a stranger answering would be able to see the times I had called on my neighbors’ shenanigans. 6 ayem and his shift would end. He’d let himself into my apartment and then into my body. I loved waking up being ravaged. I also loved waking up being sweetly held.

I’d go to class and he’d go to sleep. We’d rendezvous at the grad bar after dark, flirt over our drinks, play cards with friends while cutting each other looks that no one caught, then make our way back to my place for some lovemaking before his overnight shift. The everyday was thrilling but his days off were my favorites.

As he read me the beginnings of a screenplay he was working on, I could pick out the edges of our relationship in the scenes. It felt good knowing that our relationship was working its way into his art, because there was so much art to it. The deep, dramatic violence where I used to live. The grand gestures of romance and heroism. The sweet, simple hours spent just lying together, tangled and touching. Being one another’s so fully for a fixed stretch of time.

When we saw each other upon visits to one another’s countries over the decades that followed, we would share about our relationship as if it were some movie we both saw and remembered fondly. The kind of movie where you leave the theater and try to play out what happens to the characters after that last big kiss before credits roll, but know it could never really last beyond the climax.

Never any twinge of what could’ve been or what could be for us someday. Just friends catching up, reminiscing, and finding sweetness in the way we let ourselves be loved back then. And only then. 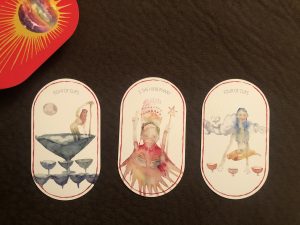 Where the Path May Lead — by Bonnie Gillespie, 12 November 2020
assignment 6 for Ariel Gore’s Writing with the Tarot
tarot deck from The Luminous Void

Tarot Spread 6
Time to write a romance!
1. What person A wants. 8 of Cups (mastery; water, intuition, emotional; loneliness + courage = time to move on)
2. What person X wants. 5. The Hierophant (traditional but thoughtful, mastering balance between obedience and disobedience; a mentor?)
3. The future of the relationship. 4 of Cups (boundaries and manifestation; water, intuition, emotional; too upset to see the offerings, too wounded to move on)

Definitely, today’s writing is influenced by a chapter I read today from an actor friend’s forthcoming book. Hers has a lot more sex in it but I could feel myself wanting to express more physicality than I even did. I held myself back a bit with this one and I think it’s because it’s all true… and we’re still friends… and I have a husband who likes to believe there has never been anyone before him (even though he has met a few of my previous beaus over the years, seeing as I tend to stay friends with them).

A lot of imagery that didn’t make its way here. I wondered as I pulled the cards who the characters were, since I didn’t have any in mind when I started. The relationship between cards 1 and 3 definitely let me know which of my relationships fit. So… on we went.

I’ve wanted to write about our romance before; I’m glad the cards gave me the platform to do so! 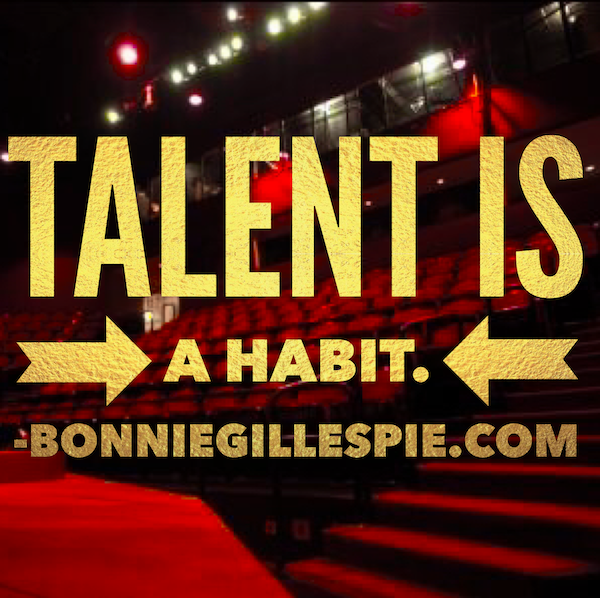