Please note that last week’s column was a focus on the most commonly used terms of billing in the Los Angeles market. If you’ve been told by your agent or manager in another market (or heck, even in this one) to list your billing differently, defer to those folks in the know in YOUR area! Got that?

Why do you not list Star and Co-star in Film Billing?

Until a feature film is coming from a major studio, the term Lead really does suffice on your resume. Once you are the star of a studio feature film, it’s more common to create three columns of film title, director, and production company or studio. At this point, there will no longer be billing on your resume. A major motion picture will have been well-promoted enough that your billing will be known (or easily tracked down).

If you are the star of an indie feature film, you may certainly use that wording in the billing column of your resume, but I would recommend that you do so in a parenthetical notation: Lead (Starring). I have also seen actors use the terms First Lead, Starring Lead, and Lead: Also Starring. Co-star is generally a television term and not used in film billing.

Can I use the term Principal instead of Supporting when I’m not the lead but also not in a Featured role?

Yes. A supporting role is a principal role and it is assumed that you will use the term Lead when you are, in fact, the lead. Of course, there’s nothing wrong with using the term Supporting, so if that’s what your role was, by all means, call it that!

Thank you very much for the article on billing; it did clarify some things for me. I was always hesitant to put my featured roles on my resume because I was afraid to be mistaken for an extra when in reality I had lines. Thank you for making me feel more comfortable about that. Since the term is frequently misused, how can I be sure people know I did have a featured (not extra) role?

That’s a toughie. Typically, I’d say the rest of your resume should support that truth. For example, a young woman auditioned for me last week and had used Featured quite a few times on her resume, always with projects I knew for a fact to be SAG. Yet she was not a member of SAG. Oops. That means she had promoted herself from an extra to a featured principal on these projects (and I had caught her doing it).

If you were truly a featured actor in a union project, your union status will back that up. Perhaps consider using a hybrid term like Featured Principal or Featured Performer if you’re overly concerned with coming off as attempting to promote your credits.

And, since I know someone will ask, if your featured work was on a union project in a right-to-work state, yes, we’ll know that means you may not yet be a member of SAG despite having had a featured role on a SAG project. Most folks in casting keep up with what’s shooting where enough to know when you’ve worked on a right-to-work state-based project and will take that into consideration when evaluating your credits.

I have a Guest Star credit, but I wasn’t paid by the week, as you indicated in your column. Did I actually work as a Co-star and I just don’t know it? Do I need to change my resume?

Remember, billing helps with quote bumps later. You may receive average-range co-star pay on a gig but be billed as a guest star, which allows you to negotiate for guest star pay on your next gig. Many times, actors will accept lower pay for higher billing, since that helps ramp them up for better pay on the next project.

You specified the billing for TV and movies, but what about TV-movies? I never know in which section they belong (my manager advised I place them in the TV section) and I don’t know what to call my credits. Can I call a lead role “Lead” even though it’s in the TV section? I cannot call it a Series Regular role. What do I do?

Great question! First, you do what your manager tells you to do, as he or she is the one who is helping to shape your career.

Next, a TV movie is most like a movie, in terms of the billing protocol, even though the credit lives in the television section of your resume. Most actors will list the title of the project and then add “MOW” (Movie of the Week) after the title. The next column will list billing (Lead, Supporting, Featured) and the third column will list the production company and/or the network on which the MOW aired.

If the credit in question is a miniseries, it’s often more appropriate to use standard television credits, as you can be a three-episode guest star of a miniseries. If you are the lead character in a miniseries, however, you may be nearing the stage of those actors who no longer list billing on their resumes.

Remember, when you have more than a couple of MOW credits, you may choose to create a section devoted to them, breaking them free of the conventions applied to either film or television sections on your resume.

You left out two very important categories in soap billing! Those are: Principal/Recurring (a Dayplayer who recurs over time but is not on contract by either the producers’ or actor’s choice, thus freeing the actor to pursue roles on rival soaps by virtue of the fact that there is no contract) and Dayplayer (a character with five lines or more).

Thank you! You’re absolutely right. I had only ever been aware of the Contract Role and Under 5 in my experiences with soaps. Indeed, it is important to note terms that cover the vast area between those levels. Good lookin’ out!

What about Canadian-style billing, eh?

Ha ha! Okay. I’ll do what I can with what I know. Correct me if I’m wrong.

Canadian billing includes the terms Principal and Actor (and I’ve seen abbreviations of PP and PA for Principal Performer and Principal Actor, I believe). As I understand it, the ACTRA billing of Actor corresponds to an AFTRA Under 5. An ACTRA Principal would have five lines or more. Of course, I’ve seen nowhere near the number of Canadian resumes as LA-based, so I’m advising based on a smaller sample size.

Remember; when in doubt check your contract. If you do not have a contract or deal memo for your work, check the original breakdown for the project, as the billing for the role will likely be listed after the character description. When still in doubt, check with your agent or someone in production. Thanks for all the feedback!

Originally published by Actors Access at http://more.showfax.com/columns/avoice/archives/000189.html. Please support the many wonderful resources provided by the Breakdown Services family. This posting is the author’s personal archive. 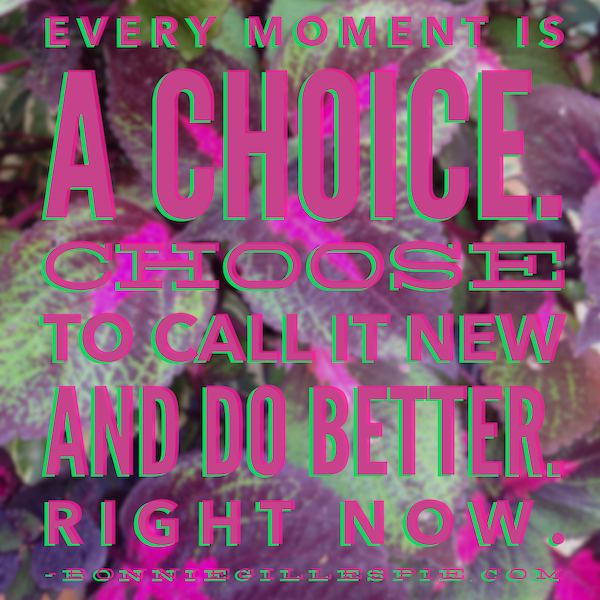