Super inspired by the What Works virtual conference earlier this week, I shared in the comments elsewhere about my content creation journey. I was asked to put my comment a into an article. 😉 So I did!

This is an overview of how content creation is my best form of advertising, brand-building, KLT-factor-increasing, buyer-educating, community-serving, and… yes… sales-generating.

My content is how I built my empire, full stop.

I started writing for actors in 1999. I was hired as a freelance columnist and I negotiated retaining my rights. I figured, at 10¢ a word, you’d better believe that first publication was only renting, not buying. I had no idea how very smart I was back then to have done that. Being able to run my columns at my own little website after a six-month exclusivity period to the publication was the beginning of what would become a massive Google presence in my field (showbiz).

For more than 16 years, I would pen a weekly column for actors and meanwhile I would answer questions in forums all over the internet (sometimes as a part of the job, sometimes not). As social media grew into what it is today, I stayed ahead of trends and did live streams and put up episodes of podcasts before they were called podcast episodes, built “tip vids” into playlists at my YouTube channel just for safekeeping (oooooh, and turns out Google would buy YouTube, thereby furthering my search-result dominance).

Basically, you cannot Google a question about the business of acting and NOT land on something I’ve written, recorded, streamed, or created in some form or fashion over the years. When people join our Facebook group or apply for coaching or masterminding, they list in the “How did you hear about Bonnie Gillespie?” question things like: “From EVERY damn person!” and “Who HASN’T heard of Bonnie Gillespie?!?”

Of course, some of that comes from time. But most of it comes from consistency. Being prolific AF starts today — even if you’re sure you’re not ready — and yes, it builds over time.

The best time to plant a tree was 20 years ago.
The second best time is now.

Just start. You’ll thank me in a year when your Google quotient has improved due to your consistency. The time is going to pass regardless. Get consistent and get publishing everywhere that turns you on (don’t chase places that you don’t enjoy; it won’t bring you the right buyers anyway).

Another benefit to being prolific AF is that when other people in our industry knock off my curriculum and do Happy Meals versions of the content out in the world, everyone says, “Oh, right. Bonnie Gillespie’s system! I love that!” because I put so much out there for free that you cannot dispute where the goods came from. And at some point, those knock-off folks can’t take the buyers to the next level (because they didn’t create the stuff; they don’t know the why behind the what).

Sure, others may have slick marketing funnels and do way more selling than I do (we’ve never advertised; it’s all word of mouth… it’s all CONTENT), but I built the system that everyone knows. And I keep improving upon it, building more, and never hoarding the good stuff for behind the paywall.

What’s behind the paywall is immediacy, specificity, customization, privacy, and the community that’s unlike any other. That’s it! No magic secrets held back. Just different presentation and privacy.

Because in creating content showcasing your abilities, you show the buyers why you’re worth their investment! You invested in yourself first! 🙂 You’re just asking them to do what you’ve already role modeled for them.

I’d love to know if anyone else copies and pastes their best answers from simply answering questions about their areas of expertise and keeps a “file of brilliance” to go back to when it’s time to create content for the world. It’s so simple… and it’s absolutely possible to build an empire from that little practice. And time. 😉

BTW, as we come up on my 20th anniversary of the first column I was paid to write for actors (next summer), we’re gonna have to do some kind of major promotion or *something*!! I’m sure I’ll be batting ideas around here starting Q4 2018. 😉

Thank you, CoCo (and thanks Kristen Runvik for encouraging the full article version of this comment). Please lemmeknow your thoughts! 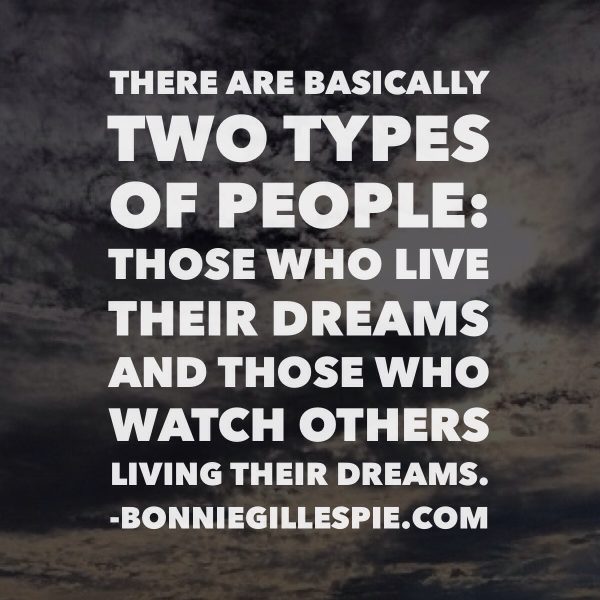