Me and my girlfriend have been looking for an answer to an issue she is having with how to put a certain credit on her resumé. I looked at all your articles on billing that I could find and haven’t seen this particular issue dealt with.

My girlfriend got hired as a featured extra (by the extras casting director) was paid the featured extra rate to work on Chicago PD and had no lines. At first blush this should be straightforward: A featured extra is an extra and no one likes an actor “pumping up” their resumé.

However, the role was a named character. She had a trailer at basecamp on the days she worked (three days), was never in extras’ holding or dealt with any extras’ people past casting. Although she had no lines, she had to really use her acting chops and had a couple of scenes with series regulars. An older actress I know who has been in the game for a while commented that in LA the role wouldn’t have been on a featured extra contract, and that it would have been covered under a SAG-AFTRA contract. (Since in Chicago we don’t have SAG extras coverage for theatrical contracts, it seems like they are taking advantage of that.)

One of the other girls who was also under the featured extra contract is up on the IMDb page, character name and all. And it doesn’t have the parenthetical “uncredited” that is the hallmark of a self-submitted IMDb role. This implies to me that IMDb thinks it’s a legit “role.” My girlfriend reached out to the other actress to find out how she got the credit up, but the actress seems to be ignoring the request for help.

According to your columns, when in doubt, refer to the contract to know billing. In this case that would be Featured Extra, which has no place on a proper acting resumé. But is there any way to responsibly note the increased role in such a situation?

Any light you can shed on this odd situation would be greatly appreciated. I’m sorry it might be a little too specific for use in one of your articles, but feel free to rephrase and edit to your heart’s content if you think it can help other people become more ninja.

PS — I just started working on my show bible. Every time I even work on it, I feel like a superninja. I wasn’t sure how to format it, so I created my own wiki on Zoho Wiki (it’s password protected so that other people cant steal my research). That way I can easily click from a casting company over to the casting associates and put all the info that I think is pertinent in one easy-to-access place. Thank you so much for everything you do to help us actors trying to figure out the biz of the biz. I love your nuts and bolts articles.

Hello Josh, and yay for the superninja status thanks to show bible work! You know I’m a fan of anything that empowers actors along their journey, and the show bible is FUN to keep up with, once you get a system going that keeps it easy to do. I use a wiki-based system too, so I’m excited to know Zoho is treating you well (I’ve not looked into their platform). Hooray!

Thanks also for having checked out my columns on billing before reaching out about the extra work issue! I always appreciate an actor who does a bit of digging first, because usually the answer is there. I actually have covered “extra work on an acting resumé” in many past Your Turn columns, but that’s because actors often have this question. And since the question continues to come up over the years, I’m going to answer it today, too.

First, everyone always thinks their experience is unique and a really really really good reason to make exception to the “rule” that extra work doesn’t belong on an acting resumé. I get that. I remember being an actor and “promoting” my extra work, because I was doing *so much* acting! And they named my character! And and and! Nope. It’s all extra work and that’s okay. Extra work is an important part of the storytelling process, on camera, and anything I say here is not meant to diminish its importance!

The good news is, your girlfriend DID some great acting, right? She was a total pro on set. She impressed a good number of folks in the cast and crew. That relationship-building can’t help but pay off! Look long-term: She built fans. She’ll reap rewards from that. This one little entry on a resumé doesn’t make a difference, especially because — if she were to try and add this credit on IMDb or put it on an acting resumé — anyone who saw the episode knows better. When she’s asked for her demo reel, which should feature such a juicy acting role, and it’s “just” extra work, what does that do? Damage. It does damage.

It’s far better to be on the other side of the curve with this! Here’s what I’d tell your girlfriend: Don’t worry about what another actor was able to make happen at IMDb. Don’t put it on your resumé. And when someone says, “Didn’t I see you doing some great non-dialogue acting in an episode of Chicago PD recently?” you’re able to be the class act actor who says, “Why, yes, I did! Thank you for noticing. I look forward to being back on the show.”

Now, before I close off, let me state for the record that when Beth Sepko and I were on a panel together at SXSW last year, she dissented when the rest of the casting directors on the panel (most of us, LA-based) said never to list extra work on an acting resumé. She said that in her market (Houston and Dallas), she wants to see extra work on major projects, because that shows her that an actor knows how to be on a professional set. So, in a smaller market, maybe that’s okay!

The question is: Is Chicago a smaller market? Not really. It’s probably in the top five in on-camera production in the United States, lately. So, I’d treat it like a major market and leave that extra work off the acting resumé, not worry about what another actor was able to do with her IMDb page, and nurture those relationships so that they pay off with a principal booking down the line.

Originally published by Actors Access at http://more.showfax.com/columns/avoice/archives/001768.html. Please support the many wonderful resources provided by the Breakdown Services family. This posting is the author’s personal archive. 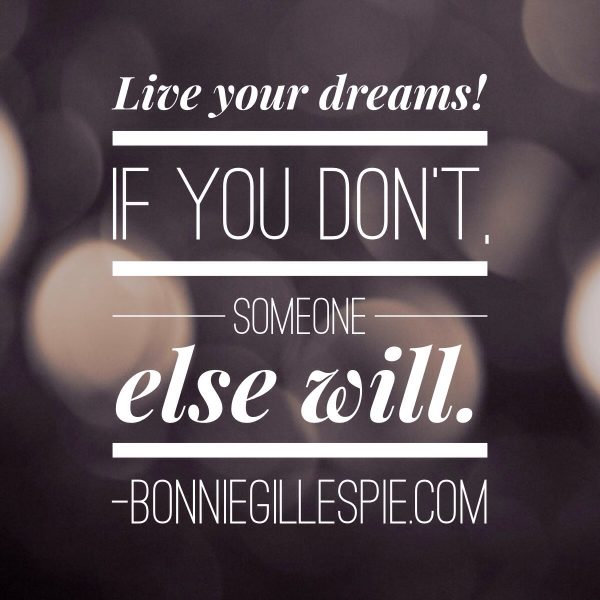