Some actors wonder whether their agents or managers are due commission on those occasions when all the “work” involved in a particular booking is actually their own. Actors in minor markets (where multi-listing with agencies is the norm) sometimes wonder who gets the commission and who gets listed on a resumé, or when signing in and slating. I recently received a question via my Facebook wall and thought it was worthy of a full column, rather than just a note at Facebook.

I am nonunion and outside of LA. If I have an audition that I got on my own and not through one of my agencies during the audition when they ask for slate and name of representation should I include one or not? I have multiple agencies that have me on their roster and none that have sent a lot of work my way.

Here is my answer to Renee.

Out-of-market (i.e. non-LA-based) actors are often listed with multiple agencies (like you are) and that means there can absolutely be issues of jurisdiction when it comes to bookings and commissions. In Los Angeles, actors sign exclusive contracts with agencies and management firms, and that means there’s no question who gets commission (everyone does, even when the actor books work “on her own” due to direct submissions or relationships). David Lawrence has written a wonderful article on what’s commissionable here.

But in minor markets where actors are often represented by multiple agencies, sometimes it all comes down to researching who actually got you in the room, and that’s hard to track (although easier to track in markets where actors aren’t going out several times per day, like many do in Los Angeles). And in the case of your specific situation, where you got yourself into the room, I would still advise you to slate with agency contact information, simply because casting directors tend to prefer dealing with agents on actors’ behalf, when it comes time to booking an actor on a gig.

There are details that agents and casting directors talk to one another about all the time. We have shorthand with one another and we can get through the terms of your deal simply and quickly, when it comes to negotiating the terms. If a casting director has to educate an actor on specific elements of a deal that are new to the actor, that slows the process down and it’s one of many reasons a CD may prefer to deal directly with an agent on the actor’s behalf, even if the actor self-submitted, initially.

When that happens, pay attention to which agent we went to! That’s our way of letting you know — just by observing our choice — who we most enjoy dealing with, as we take care of business. By putting this data into your show bible, you become keenly aware of whose contact info to use when going in on self-submitted auditions. Let your buyers teach you what they value (more about that concept in this week’s Your Turn, by the way).

Because casting directors and agents (and managers) have long-term, ongoing relationships that span many clients, many projects (and that means they have loads of shorthand), know that sometimes we are going to go directly to them, even if you submitted yourself. Since that’s going to happen sometimes, I recommend that you see your relationship with your representatives as a marriage, and consider that you’re together for a good long run. It may not be forever, but for a few years you’re in a partnership and that means that your agent gets commission, he closes the deal, he’s on your side, and — even when you pitch yourself or get into a room via your own relationship — he is involved in the process because you’re a team. Sometimes he’s helping you get access you couldn’t get without him. Sometimes you’re helping all his other clients get access due to your rockstar relationship that predates your representation contract.

Also, you should keep your agent aware of relationships you have in the industry (it actually should be a topic of conversation, when you’re meeting to get signed — more on that next week). Of course, at a certain tier, an agent knows you’re always getting out there, even when he’s not pitching you. That’s part of your job! Until you’re at a tier where it’s a horrible idea to go out on projects that your agent isn’t directly involved with setting up, you will be getting out there on your own. Your agent should be okay with that — and totally aware of it!

Most importantly, having your agent in the loop when you get cast makes sure he knows you’re booked out and not available for other projects on which he may be pitching you. AND he knows you’re a booker! Agents like clients who book. Cutting the agent in on the commission — even when he didn’t initiate the gig — shows your agent that you get that yours is a long-term relationship with both sides hustling and sharing in the fruits of your labor. That good faith gesture can go a long way.

Back to the original question, for actors in minor markets, where you sign with multiple agents, if none of those agents really fits the bill as your “long-term partner,” and you got the audition on your own, then sure, sign in and slate as a non-agented actor. But keep in mind that casting directors like dealing with agents and — if you have a favorite — listing someone as the agent of record even when you got in the room on your own is a great idea. It gives the CD a point of contact that she prefers, and it shows that you do have representation, which is important to some casting directors (depending on the level of the job and the intricacies of the contract).

The lovely and talented Stephon Fuller once said that he always keeps his agent in the loop (and cuts him in on commission) for the same reason his agent never bills him for time spent hustling, trying to get him into the room on an audition he blew (and that happens, no matter how much of a rockstar you may be, sometimes). There are countless hours being logged back and forth in this business, and scorekeeping is crazymaking. Far better to just decide who your long-term partner is and keep ’em involved at every turn. Some agents will flat-out refuse commission on projects for which they had no involvement. But the good-faith gesture of involving them could win you many more hours of “hustle” on their part, down the line.

Keeping the members of your team aware that you’re out there — and that you continue to see them as members of Team You — can go a very long way. And in a career that you’re hoping will span decades, that investment is worth it.

Originally published by Actors Access at http://more.showfax.com/columns/avoice/archives/001330.html. Please support the many wonderful resources provided by the Breakdown Services family. This posting is the author’s personal archive. 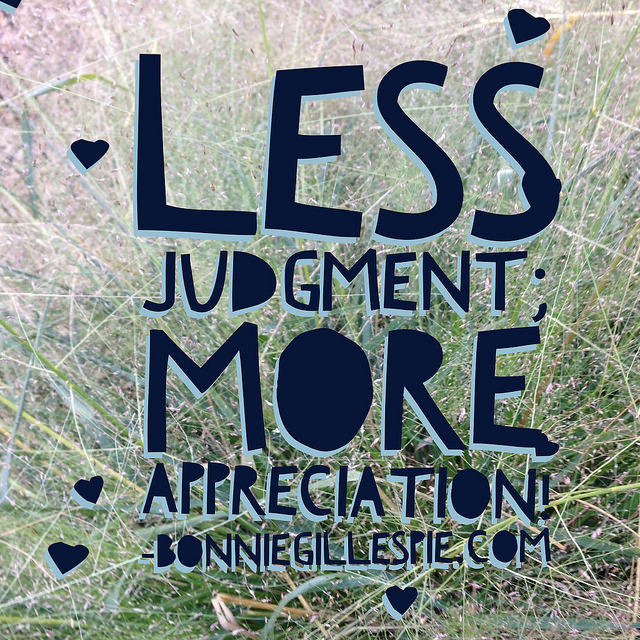