A month ago, we talked about making sure your tools measure up if you’re on the great agent hunt as pilot season winds to a close. Most actors seeking new representation are planning to have their goods cross the desks of their target agents and managers over the next week or so — just as drop season hits — and then hopefully take meetings throughout April so that they’re all set with a hell-yes team as we head into episodic season.

Okay, so once your tools measure up and your cover letter rocks and (hopefully) you’ve scored a great referral or two, if you’ve done your targeting well, you could find yourself in the enviable position of taking multiple meetings *and* being offered rep at multiple agencies. Yay, you!

But wait. What do you do? Do you say yes to the first agency that offered to take you on or do you hold out for that meeting with another agency on your list? Welp, what you don’t do — for sure — is wait ’til that second to decide how the reps rank.

Let’s approach this the same way that high schoolers approach college applications. As early into the process of applying as possible, the savviest juniors have already ranked the schools to which they’re sending over their standardized test scores and heartfelt essays. That way, when (hopefully) fat envelope after fat envelope arrives during the final months of senior year, there’s no question the difference between a top choice and a safety school.

Now, it’s assumed that you’re never even BOTHERING to submit to someone with whom you wouldn’t do business. I mean, we’re not back in those days of spaghetti-slinging, right? You’ve done enough research as a part of the targeting process to only even submit to agencies and management firms that you’d be delighted to call home. And, hopefully, that would be thrilled to call you one of their clients. That’s that whole hell-yes thing.

Okay, so let’s say you have a larger list that you want to pare down to a half-dozen agencies you’re excited about. Rank ’em. Obviously, if any of those companies are amongst The Bigs, you know where they rank. Of course, submitting to The Bigs is almost always a waste of energy, as they’re at the tier labeled: “Don’t call us; we’ll call you,” meaning you’ll know when you’re meant to be repped by one of those major corporations, as they’ll let you know!

But let’s assume you’ve got a list that’s not populated by The Bigs or the bottom-feeders. Great. How do we rank within the pack of targets you’ve decided would each be a good fit for you?

Start with the highest-ranking folks. This is not info compiled from the IMDb Company Meter or any other list that’s made for the masses, but instead a list based off your unique situation — your current tier, your very next tier, and the best possible tier you could reasonably reach before making yet another leap in representation. It’s not about an agency that has clients on top network shows being of a higher-rank than one with clients on basic cable niche shows; it’s about rank for YOU and your goals. Even if you’re in a market with three talent agencies — and not one with approximately 250 like Los Angeles — there’s an order in which you can place these folks. Let’s do this now.

Have this sort of dialogue about each agency and make a list from top to bottom as you go: “OMG, yes! I’d love to be repped there because this agency regularly gets actors of my tier or just above out and booking on my exact target shows and they rep no one exactly like me,” then, “Ooh, yeah! They regularly get people out and booking on my exact target shows but it looks like maybe they rep someone like me and/or perhaps skew a full tier higher than I am currently booking, so I might get lost there,” and then, “Definitely, someday. They’re probably too big a reach by more than just a tier right this second but a good match to keep on the list for later,” and on down to, “Yeah, I could get with them and get out but would definitely have to shift to a better agency again in a year because they only take care of co-stars, not guest-stars, and guest-star-land is where I’m headed, and fast — even without them,” and finally, “Erm… I’d have rep but would I actually ever get sent out and do I really want to just make a lateral move from where I am now?”

Remember, sometimes we get so caught up in the whole, “I’ve gotta have an agent” way of thinking that we forget that there are some teams we’d be better off without. Meaning, our own hustle might do just as much good *and* leave us open for a next-tier agent in one more booking, rather than getting us stuck in a long-term contract with a company that’s ho-hum at best.

Once you have your list ranked, you may even decide NOT to submit to a “safety school,” right? Most importantly, you can schedule your meetings with agencies based on your rankings so you’re never in that crazymaking “what should I DO” state of having a really great meeting set for *after* one in which you were just offered representation, wondering if you should say yes or ask for more time.

On that, remember that just like Yale and Harvard know honor students are shopping both of them, agencies of the same tier know hot actors on the rise are taking meetings among them. Pros are never disheartened by the words, “I’m taking meetings for the next couple of weeks and will make my decision by mid-April. I know I’d love to be here and I’ll let you know either way, of course.” Just like on Shark Tank, yeah, there can be a risk when you keep seeking offers after one was made, but if you go in knowing your rep rankings, you can know when to say yes FAST too.

Happy hunting! Lemmeknow how it goes for you!

Wanna be sure your tools *and* your mindset are in peak form before you approach your dream agent? Let us get you in gear with some FREE training right now!

Originally published by Actors Access at http://more.showfax.com/columns/avoice/archives/001953.html. Please support the many wonderful resources provided by the Breakdown Services family. This posting is the author’s personal archive. 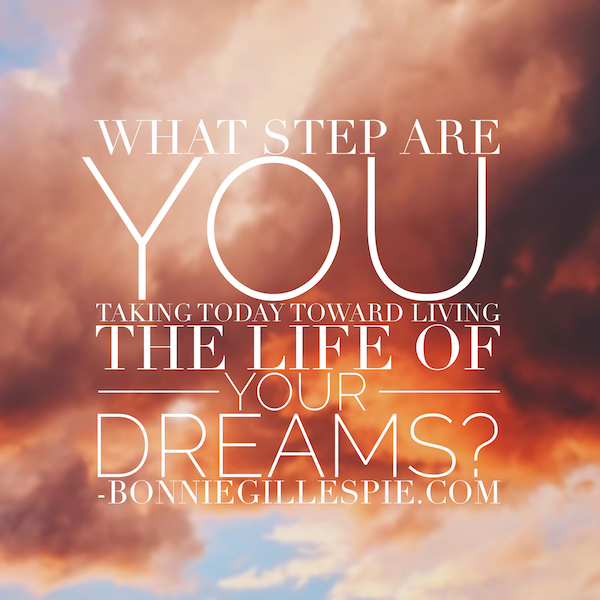 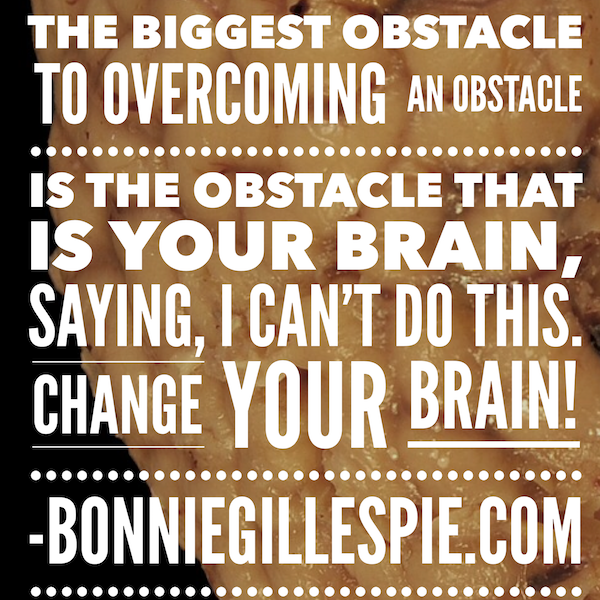