So, I received an email last week that I was pretty sure would be today’s Your Turn.

(As you can see by visiting that link, the email about which I am currently blogging is NOT the email I chose to use.)

Without going into much detail, I’ll reveal here that the email’s bottom line question was, “Who do you think you are?”

(Y’know, because here I am giving advice to tens of thousands of actors each week in my column, and what the hell do I know?) 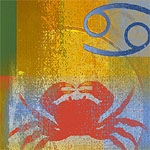 So, my first reaction was an ego-based one.

(I don’t know many who would read such an email, such a review, such a piece in the tabloids and react FIRST in any way *other* than ego-based.)

But, happily, within about two minutes of having that ego-based reaction, I had a more centered reaction. MY true reaction (I hope). 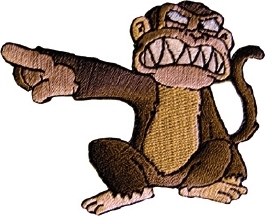 Because, y’know what? It is *healthy* for people to be skeptical about those who “give advice.”

It is a GOOD THING for people to need to see the credentials of those who proclaim themselves as experts. 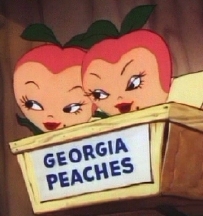 Thing is… I’ve never said I’m an expert. I actually totally agree with those who think there are people with BETTER CREDITS out there, whose advice would be of far more value.

And people who have WAY more experience than I have may not have the ability to communicate tips in a way that I can.

Even so, at best, I was a marginally successful actor in a minor market, doing right-to-work state acting gigs (and I always earned more money hand modeling and hair modeling than I did acting or singing). 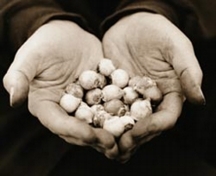 And now here I am in LA with a whopping four years of casting experience under my belt… but I’ve been considered an expert on casting since 2000, when I was hired to write a weekly column about casting for Back Stage West.

Hell, I was still pursuing acting back then! (Man, that was a million years ago.)

Anyway, so I got this email and actually agreed with the guy: My IMDb page is not at all impressive. 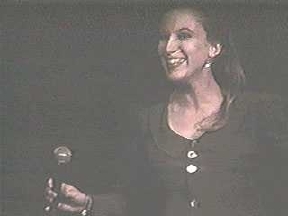 Doing industrials, commercials, and local theatre in a minor market won’t get you a nice StarMeter ranking. Oh, and… 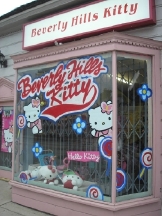 …um, I guess I should expect to be slammed for casting “only never-seen micro-budget films a couple of years ago,” when IMDb won’t list indie films until they play at festivals. 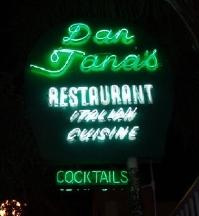 That said, I’ve learned to be patient. I know who I’ve cast in what projects. I know what has been shot. I know that it can take awhile for films to “show up” and… 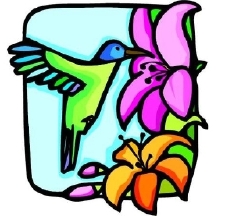 Eh, but none of that matters! Because I do my job the same REGARDLESS of how much love I’m feeling.

I am a former actor. I am a writer. I am a casting director. I am a producer. I am a voice for demystifying the entertainment industry.

And I don’t apologize for not having achieved a certain level of “cred” as an actor before going into any other of the areas for which I am now paid to have a say.

My point in bringing this up in a blog entry (and part of why it was decided this would not be a good “Your Turn” topic) is that there are moments that you ASK FOR (like, being interviewed internationally, for instance)… 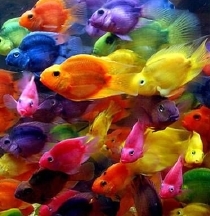 …and then you realize that with the granting of that wish comes the ego-smack of being a more public figure than you were the day before. 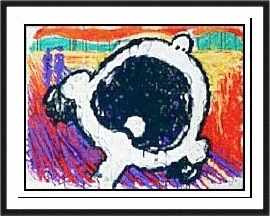 (Eesh! And here’s where I think this *would’ve* been a great “Your Turn” topic!)

Actors who pursue this life in Los Angeles (as opposed to in minor markets where “it’s an honor to be nominated” is a phrase only uttered onstage at a community theatre event) CRAVE the spotlight at a slightly brighter intensity than those who pursue this life elsewhere.

AND THERE’S NOTHING WRONG WITH THAT.

Some people are born to be more public than others. What’s interesting is that some will have a slow enough rise that they can share a bit about what that journey to “public property” is like.

Others will skyrocket and end up in rehab because they can’t even begin to get their wits about them. It’s all just too much too soon.

I seriously have the most fun job EVER.

I get to populate fictional worlds with brilliant actors who bring words on paper to life. I get to bring amazing people together. 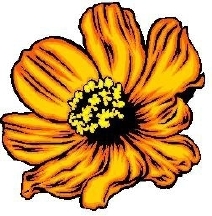 And I happen to know a thing or two about the many ways in which actors can get to the “head of the class” when hoping to stand out somehow. 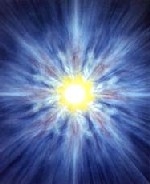 And in the end, that’s what I hope to be as well.

Augh! I guess all it comes down to is this:

It doesn’t matter who I think I am. I KNOW who I am. 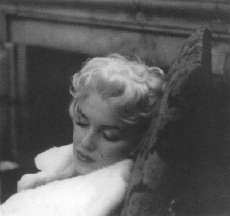 And who I am is, quite frankly, many things. (And so so so much of my life has nothing to do with acting, casting, writing… any of the things that define me to so many.) 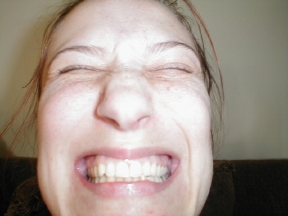 It’s about who the world thinks anyone is. And where anyone places importance. 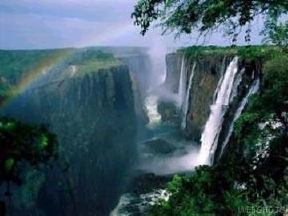 To thine own self be true, right?

And beyond that, if you happen to take advice from anyone else EVER, please always keep it in perspective. 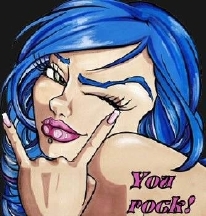 We’re all just making it up as we go along anyway, in this life. 😉 ALL of us. 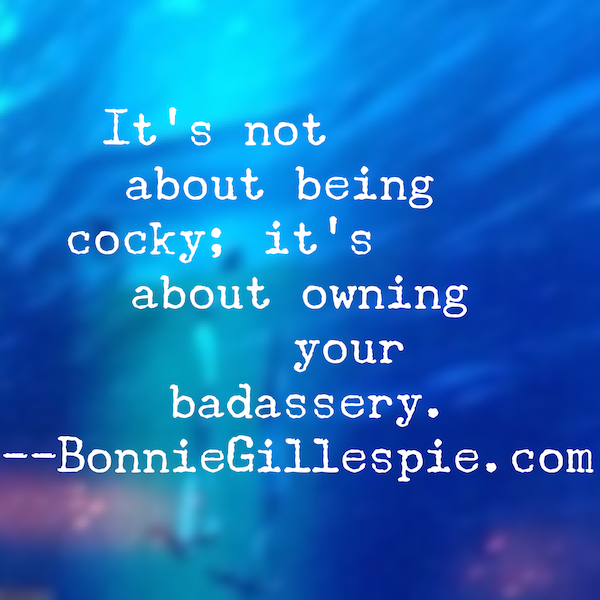