It’s been a minute since I’ve written about my pole journey.

I think today I figured out why: I’ve been feeling snakebit about it all. I’m now hitting tricks I could do before all the surgery in 2013 and it’s getting scary. Complicated. Maybe even terrifying.

There’s a part of me — no matter how EFFIN’ delusional this HAS TO BE — that actually believes that if I surpass the place I was in late 2012 (when I could do a layback like a badass), I’m doomed for another setback, physically.

I *know* it makes NO sense, but I’ve realized I’m like the ballplayer who won’t change his socks during the most important games. It’s gotta be good luck to have the same sweaty-now-crunchy things on to keep the streak alive.

Similarly, I’ve not even pulled out the whole wardrobe of pole clothes I sported in 2012. I’m *only* wearing the stuff I put on for my comeback after finally getting cleared to return to fitness after surgeries… and maybe two or three other things to at least have SOME variety.

And I don’t talk about this.

Because today I used one of my M-A-N-Y makeups to hit an Advanced 1 class. The first Advanced 1 class I’ve attended since late 2012 when I was laybacking my badass off… before I got sick. Before I got in pain. Before I got cut into. (And let’s fucking face it — unexpected surgery is as much a violent crime as anything else with that classification. You didn’t ask for it. You didn’t want it. It wasn’t something you went into for the sake of improvement. And you were entered, violently, and have spent YEARS healing… still.)

I’m realizing there’s a part of me who is dealing with stuff as big as “the rape of 1986” with these “surgeries of 2013.” But today, something shifted.

Standing in front of the most amazing Amanda, ever-patient, so gorgeous and giving, I was asked, as always, “What are you ready to try today?”

And today I said, “Y’know what? I’m ready to stop talking about what I’ve done before and what I should be able to do by now. You see me. You see where I’ve gotten stronger. You tell me. What am I doing right now?”

When she suggested the Jasmine, I said — effin’ knee-jerk reaction of bullshit — “Oh wow. That’s one I never actually tried before the surgery.” I then quickly said, “Let’s see!”

She asked, “Do you need me to show you the left-handed breakdown?” And I said, “Y’know what? No. Let me just try it. It’s on the ‘wrong’ side of the pole, right? Strong hand up. Outside knee hook. Yeah?”

I knew — AT BEST — that was all I’d be able to do. There was no WAY I would ever be able to use my puny non-dominant right hand with its 5.75″ wrist to extend me into a triangle, holding my body weight OUT. No way.

And then I hooked my knee. Amanda said, “Drop your right hand.” On the second try, I actually did without panicking (let’s be clear — there’s a whole new adrenaline rush when you try a trick on the “wrong” side without practice, surgery-related mental block bullshit or no). I released my grip, repositioned it at the right spot, held close to the pole, and said, “Yeah, and someday I’ll be able to…”

And then I fucking straightened my right arm as if it were the robotic, superpowered arm of some machine my brilliant brain could command.

Just like many times before, there was support and love and cheering from my pole sisters. This was a moment.

But so bigger than anyone in that room could know.

I just looked a bully in the face and said, “BRING IT.”

And then I came home and did things on the NEW home pole I’ve never tried — because I always felt I could only do ’em “in class” and not on my own.

I laid out the cute pole clothes from “before” and said, “Get ready.” Because I know I’m not inviting unwanted, unexpected violence by dressing cuter, feeling girly, loving myself… I know that’s some messed up victim brain bullshit that I am fixing by doing the work.

And now I’m gonna declare it: I turn 45 in just under three months. While I’m a 45-year-old plus-sized poledancer, Imma get photos done because what I’m doing is beautiful.

Because what I’m doing is beautiful.

And because I am strong.

Every little bit of that. 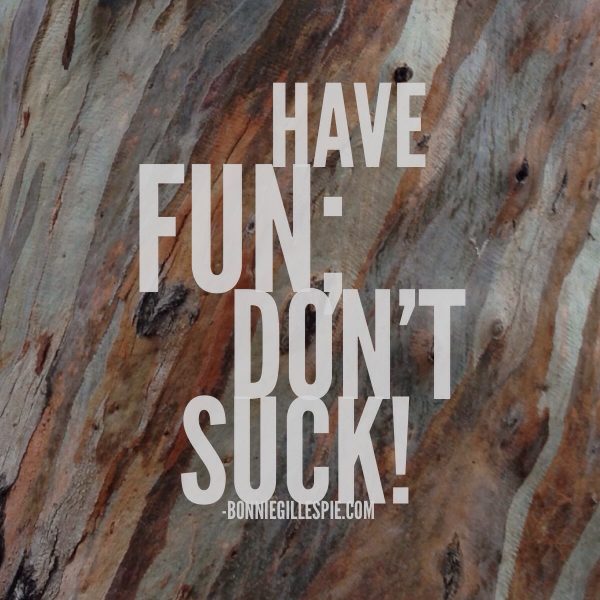