So, I had been asking dearest besties why it is I’m so angry lately. 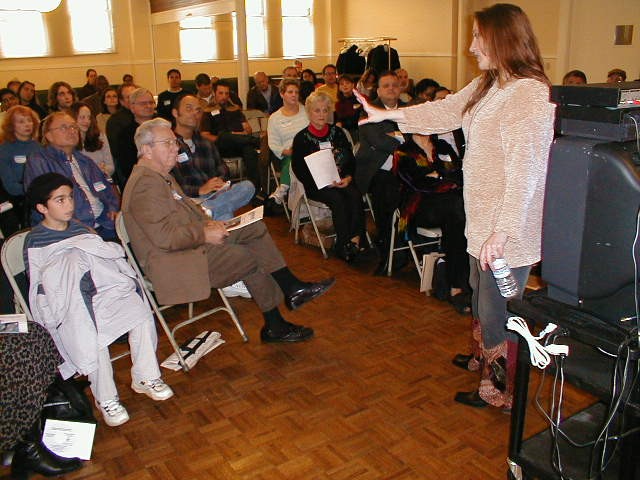 (It’s really flippin’ annoying. I’ve been a big-ass ball of rage for about two months and while I want to blame it on dieting — since I can’t blame it on Keith anymore (he’s been almost perfect, lately) — I can’t really figure out what the eff has made me so “default mode: bitchcakes” lately. REALLY not fun.)

Well, y’know, I’ve been off message boards for like three months now.

I guess I never realized how much of my angries need to get out via Internet rage! I NEED to be angry at a troll or a spammer or a scammer! I NEED to be pissed at a poseur! A-ha!! 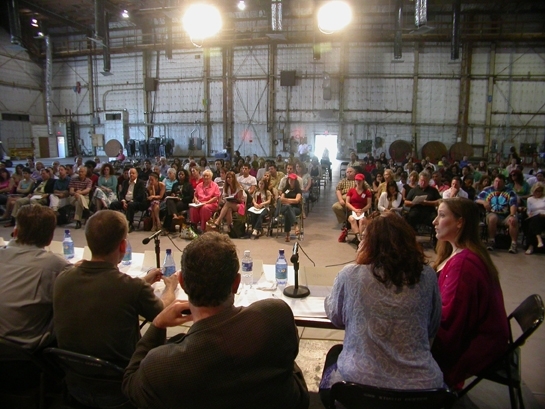 Without this outlet, there is nothing but the REAL people in my REAL life and suddenly I’m skating on the edge and being MAD like all the flippin’ time!!! (Okay, that’s an exaggeration. It’s more like a tenth of my days, but that’s enough to be really annoying and confounding. I like to be the happy. I idle at feeling really damn good.)

So, apparently, some part of me knew that’s what I needed and I signed on to Yahoo! Answers (after a Google Alert sent me to a question about Showfax membership). I answered that question and then realized I could earn points by answering more. Hello, addiction? Here’s a fix! I’m sooooooooooo there, OCD. Thankee.

(Not like I have other shit to do, right? Um, hi. Casting four films, producing a showcase, updating the top-selling book, writing the weekly column, exec-producing a film and a web-series. Okay. Hi. Life?)

And then today I had the audacity to answer a question about a blog where a guy posts copyrighted information about auditions (and all I did was say that this type of thing — even if it doesn’t ask for money from actors — can qualify as a “scam” because it’s reproducing copyrighted information, distributing it worldwide, and giving wannabe actors the impression that they’ve got a shot at roles that are being cast exclusively via agent-casting director relationships and such, not even going out on public breakdowns *within* the industry, much less on a BLOGSPOT blog).

Now I’m being hit with:

If you see castingq’s other answers, she says “I write a weekly column for actors and have also written several acting books.” That sounds like the scam to me. Casting Directors selling books, and taking big money to do those “cold reading workshops”. Cause casting directors like to take money from actors too.

castinq’s is Bonnie Gillespie. And yeah all she is about is selling books.

She has hardly cast anything and she writes all these books and does seminars. Look like shes ony into making money. What a joke.

(Hey, buddy, thanks for driving up my StarMeter! Woo! Yay!)

Suddenly, I’m reminded why I dialed back my interaction with web-boards earlier this year… but now it’s making TONS of sense why I’m feeling so much RAGE about nothing to rage about, because obviously I used to have an outlet (haters, poseurs, wannabes, shills on any number of web-boards) and now I just have my REAL life, which has no space for anger.

But the emotion has to go somewhere, right? 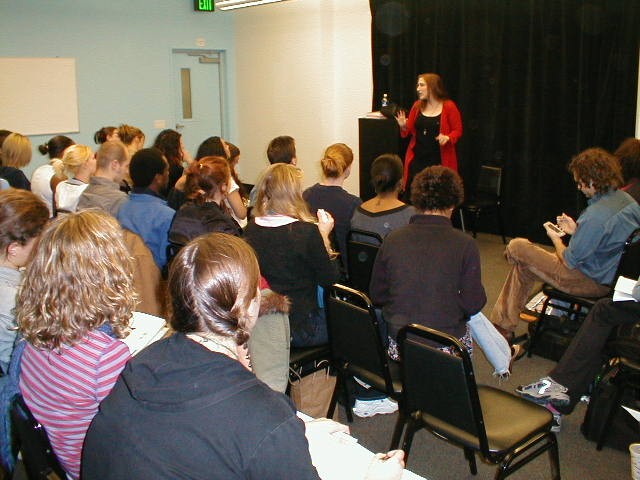 Thank you, silly question about whether someone’s copyright-infringement-filled blog is a scam and my knee-jerk reaction to answer that it might be, if it’s ripping anyone else off or providing false hope. Thank you for subjecting me to the hate that’s out there — a delicious reminder about why I like the REAL LIFE so, so, so much better.

And now, finally, an understanding of WHY this built-up energy hasn’t had a good place to go in too many months. 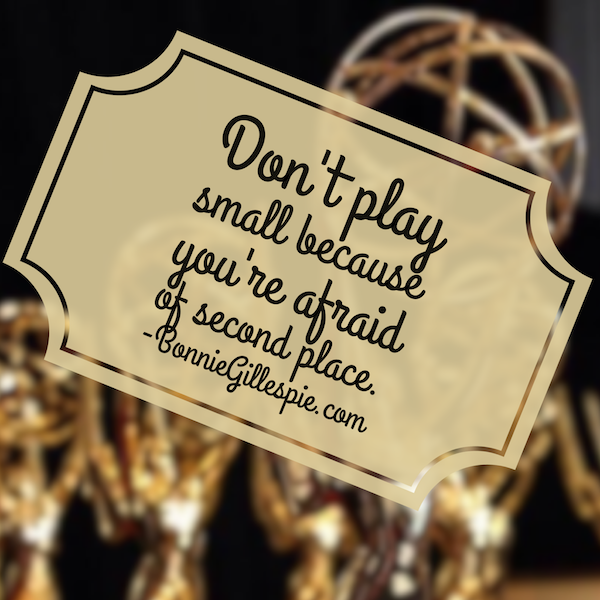