I was gearing up to write the first in a series of columns on “How We Can Make Your Job Easier” (and the amazing, wonderful suggestions you’ve emailed to me since I posed the question last month) when I found a note I’d made to myself from back in my actor days. See, every now and then, an email I receive will seem strangely familiar to me. Like I’ve said the words myself in the past. And, seeing as I’m a journal junkie, it’s pretty easy for me to grab an old one, thumb through it, and recall with vivid detail what it was like to be an actor (heh, as if I’d ever forget).

Somewhere between the journal entry on the casting director who asked me, in a general (after having told me how wonderful my acting was and how much he liked my headshot): “Why are you so fat?” and the one about the day my cleavage became a part of cinematic history on the set of Airheads was the discovery of my inner critic.

You have one too, of course. We all do. No matter what line of work we’re in, we have that voice that tells us how we could be doing whatever it is we do BETTER. But performers have to find creative ways of dealing with that inner critic or risk throwing off the magic that is often the reason they got the job in the first place. Worse than the inner critic speaking up during performances, perhaps, is when it screams during auditions. I’ve seen many reads derailed by that awful little voice, but I also have learned how to deal with that bad guy. So, here’s where I’m going to share a tip or two with you!

If you have already cultivated and perfected your own set of coping skills for this issue, please stop reading. I would hate to derail your already-working process.

The Critic Spot is a physical location in the room where you visually “place” your inner critic while you rehearse, audition, and perform. By putting the critic outside of your head and rooting it firmly elsewhere, you have a far better chance of performing in an uninterrupted, focused flow of creativity. And that’s far more likely to excite and inspire your audience than a performance in which you stop and kick yourself, emotionally, for having taken a wrong turn.

Certainly, when you’re in a rigid stick-to-the-script style audition and feel yourself dropping a line or mangling pronunciation, you have every right to stop and ask, “May I do that again?” But in those auditions where you’ve been told that improvisation is fine or that deviating from the script isn’t a big deal, having your inner critic interrupt your flow could mean the difference between winning the part and being thought of as an overly-obsessed emotionally-unstable actor.

I’ve seen it happen! Everyone in the room is caught up in the swirl of the amazing, emotional performance an actor is giving and then he trips over a line. Instead of continuing on, boldly and in character, to the end of the scene, he stops cold, mumbles obscenities under his breath, and then restarts that particular line, having lost all connection to the beauty we were so excited to be a part of. That moment in which he stops cold is the one in which having a Critic Spot becomes crucial. If the critic lives outside of you, then he (or she, or it, or however you choose to endow the little critter) cannot possibly get inside your head during the performance. Place the critic at a spot behind the table with the casting director, producer, director, writer, network exec, whoever is there! When you walk into the room and greet the folks, know your critic has already gone over and taken a seat and will be an observer during your read.

When you are finished with your performance, you can rendezvous with your critic at the lobby and drive home together. And there you may ask for notes. Your inner critic has plenty of constructive advice to share, but the one place that must remain free of his interaction is that place from which you do the magic that wins you the role: performance.

Start rehearsing with a Critic Spot in place. Try to get through your easiest monologues first (least resistance to the process when it’s something you’re already good at) and then build up to some of the hardest material you’ve tackled (even brainless fluff like tongue twisters will work). Once you get skilled at keeping the critic in his place during your performances (and I mean all performances), you’ll see your audition experiences going more and more smoothly. I promise!

Next week, we begin the process of opening the floodgates of “How We Can Make Your Job Easier.” I’ve a lot to cover, so I hope you’ll enjoy the process. Should be fun!

Meanwhile, lemmeknow how you deal with your inner critic. Have you tried using a Critic Spot? Do you have other rituals that turn off the monkey mind? Comments are open below. I’d love to hear what’s working for you!

Originally published by Actors Access at http://more.showfax.com/columns/avoice/archives/000320.html. Please support the many wonderful resources provided by the Breakdown Services family. This posting is the author’s personal archive. 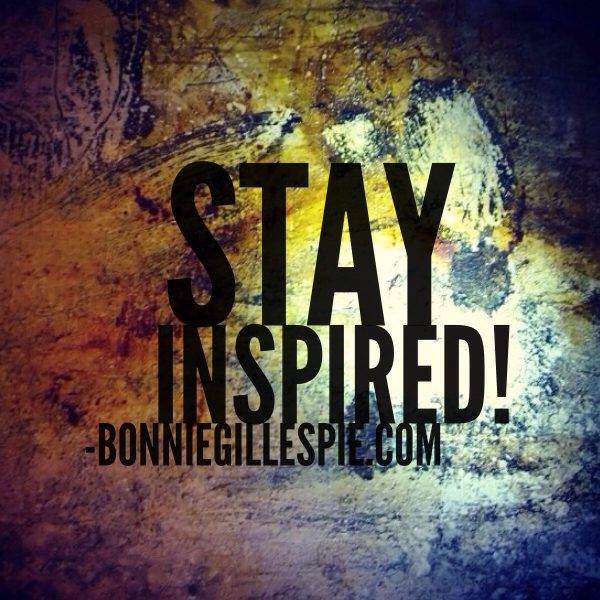