Phew! It’s official. And it’s been renamed (it was “The F Word,” with the F standing for Feminism). (That’s another show. Still in play. Nevermind.) Press release is here.

MINNEAPOLIS–(BUSINESS WIRE)–Sept. 7, 2006–Public Radio International (PRI) announces the creation of “Fair Game from PRI with Faith Salie,” a high energy, interactive news and entertainment program produced by PRI and based in New York. Slated to premiere nationally this fall, “Fair Game” is hosted by the irreverent Faith Salie, Harvard alumna, Rhodes Scholar and star of “Significant Others,” Bravo’s critically acclaimed improvisational sitcom. With “Fair Game,” PRI again moves the industry in a new direction, designing the hour-long weekday evening program as a hybrid of the satirical news and late-night variety show for a young, culturally connected, politically savvy demographic.

Congratulations to my dear cousin Faith Salie. We will miss you here in LA, but NY is lucky to have you (and yes, I will visit). Kick ass with “Fair Game.” Public radio never looked so good. 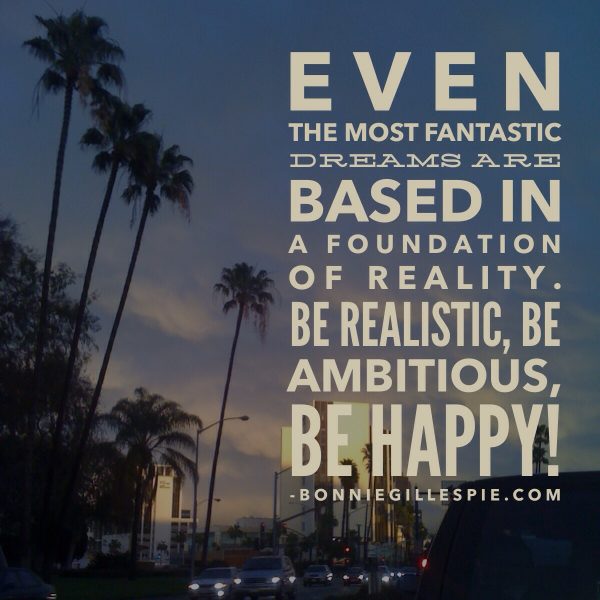