One of my favorite Athens bands, The Woggles, has suffered the loss of a 31-year-old member. Story here.
Manfred, who is interviewed in the article, was Graduate Advisor to WUOG a few years before I took on the position; and he remained on staff while I was Grad. Advisor. He was always a cool guy and fun DJ to hear. I know he’s not the one who died; but I’m saying it makes me sad to know the band–and its members and fans–have suffered such a loss. Those are some great guys and it’s just a damn shame.
In Other News
I really like the “kids” we’ve brought in for the show. Tomorrow we’ll get some cuts and some definite ins. That makes me happy (the latter). We save the joy of cutting people for this chick in our office who actually LOVES telling people they’re no longer in the running, if they call in to check status after a first callback. Hey… takes all kinds, right?
What else?
My back is totally jacked up and I have no idea why. Very tense, tight, and painful. Not loving it. Yesterday’s bubble bath did not help. Ugh.
Keith’s play opens this weekend. We have to miss the screening of his big feature film (in which he gets his head blown off) because he’ll be on stage at the time of the screening. Bummer. I believe this production company will be good about getting him a copy of the tape, though.
Oh, shoot. I forgot that I’d told Will (silver mask from Mr. Personality) that I’d watch him on American Idol tonight. Oops. Maybe he’ll appear in the second half. I was watching Family Guy instead. Anyway; big party Monday night with the cast and crew of Mr. Personality. It’s nice to get a personal invitation from a member of the cast. A little perk! Tee hee.
Okay… back to work. Just wanted to make a quick update and also take a moment remind myself of what’s going on in my life. XXOO, all. 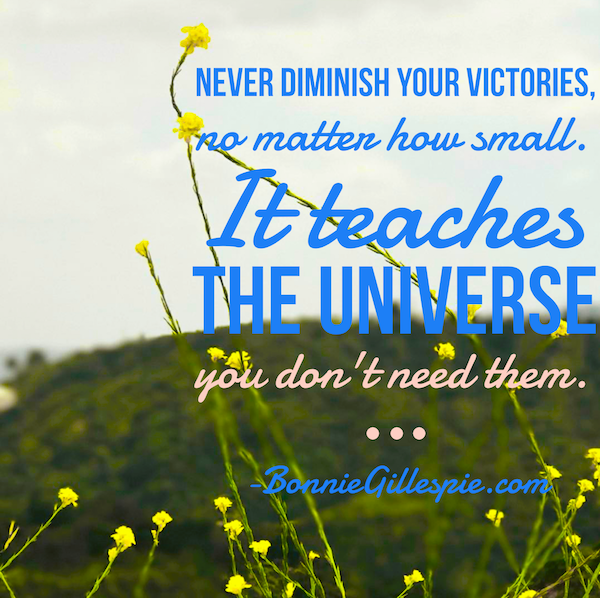