FLASHBACK, JULY 2019: I’m about to kill off a course that’s not populating ~24 hours before the registration deadline. I don’t even WANT a rush of sales at the last minute due to how little interest there’s been in this offering thus far. I just want to slink into a hiding place, quietly issue refunds, and hope no one notices.

Of course, that’s not how I show up in my business and it’s not the leadership I want to demonstrate in front of my fanbase.

Declare it a “booger statue.”

One of the most successful friends I have in showbiz shared that term with me back in 2010 and I love it so much (even though I don’t love when it represents something I’ve created). He was being interviewed by me in one of our many collaborations and I asked how he knows when something he’s built is a hit… and what he does when he determines something is NOT a hit.

He told me about a term in his massive business: The Booger Statue.

Essentially, our work as creative entrepreneurs is to BUILD STUFF. And sometimes, what we’re building turns out to be a booger statue. It’s part of our work to recognize when something’s a dud and cut bait before it has the chance to brand-erode the rest of the non-booger statue goodness we have available.

Of course, when you know something you’ve created is wonderful and you really want others to recognize its value and *especially* when you know it has the potential to change lives if more people would just believe in the damn thing and BUY IT… it can get tough to decide to pull the plug.

Knowing that some of what we build will be classified a booger statue somehow takes the sting out of it. It provides proper perspective for the energy that went into building it… and the lack of perspective we may have had for what it was going to turn out to be.

It doesn’t negate the effort we put into it, nor the LOVE we put into it either. It doesn’t make our fanbase wrong for not “getting it,” nor does it make the creation at fault for crappy timing. It simply makes it okay to have created a thing that isn’t gonna be what we hoped it would be. And hopefully, we’re prolific enough that we can slap that indignant label on the thing, issue those refunds, and move on.

Because there are ALWAYS more statues to build. Most of them will *not* be booger statues. That perspective is what’s getting me through my work on this today. 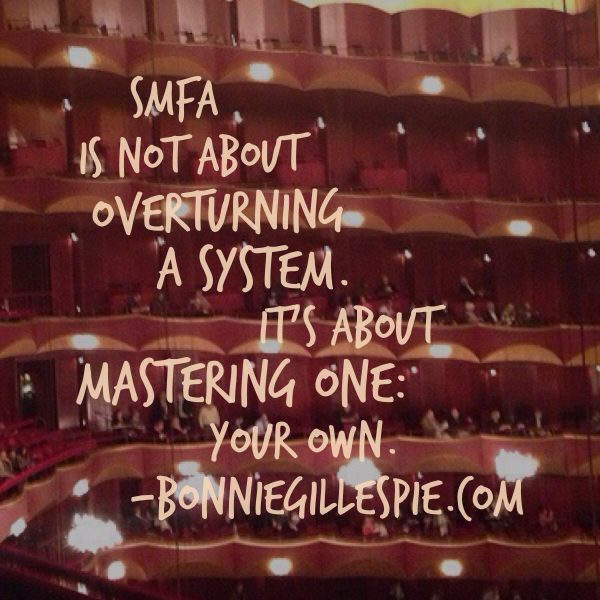