So. Way before all this mystery pain/hospitalization/bedrest/mind-body healing stuff began, I had a dental consult because a bonded tooth was perilously close to another tooth in a way that could’ve been problematic down the line in my genetically overcrowded mouth. 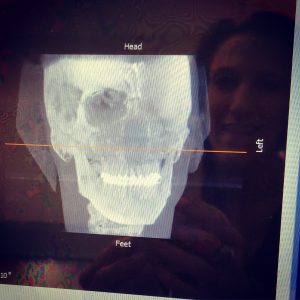 In April, from bedrest, I moved forward with the installation of lingual braces because 🤷🏽‍♀️ “What the hell? I’m sleeping, drugged up, 20 hours a day as it is since getting out of the hospital, right? Might as well hold my teeth hostage for nine months while I heal my back!”

The idea behind lingual braces is that we use the laws of physics to have a more significant impact in a shorter amount of time by having brackets on the BACKS of the teeth (push vs. pull, yo) and yes, they’re more expensive (nearly $10K), but here’s the big bonus for someone with a very public speaking career: “No one will notice!”

🤦🏽‍♀️🙄 EXCEPT I SOUNDED LIKE CINDY FUCKING BRADY… not to mention that I couldn’t eat, couldn’t say certain words AT ALL, and my tongue was in excruciating pain constantly. 😬 Interestingly, this created a situation in which I could not say what I wanted, pretty much ever. I had to choose less-correct words (and you KNOW I love my accuracy) because the accurate words HURT MORE. 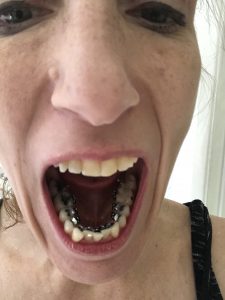 I basically had an eating disorder because eating anything solid in front of anyone was so painful, embarrassing, and disgusting that I simply stopped trying. There is always, always, always something in your teeth when you cannot use your tongue to move things around in your mouth. And the brackets have these plates on them that make molar to molar contact precarious at best.

I became more introverted than ever because it was just plain torture to talk. (Not sure if we’ve met. Hi. I’m Bonnie Gillespie. I LOVE TO TALK.) 🤪

So… when I learned three weeks ago that the orthodontist wanted another four months with me, I freaked the fuck out. Because we’ve been holding all of my big Facebook Live broadcasts, season 10 of my podcast, and shooting new Self-Management for Actors and Enoughness curriculum vids for my beloved #SMFAninjas at bay ’til Q1 2019… and now I’m being told Q2 might be more like it. 💥

Yesterday, after a particularly painful weekend during which I drank green juice and ate ice cream, I marched into the ortho’s office and said, “Take ’em off.”

The big difference between being a teenager in braces and being an adult in one is this: They’ll take your braces off when you’re essentially “there” as goals go — and for me, the goals were about the safety of my bonded tooth, not vanity AT ALL, so those final little shifts are NBD, here — trusting you’re going to wear your retainers (not break them, lose them, or “forget” to have them in all the time), and let’s face it: Retainers can get a lot done without torturing my tongue every minute, thanks to a thousand tiny razor blades surrounding it. 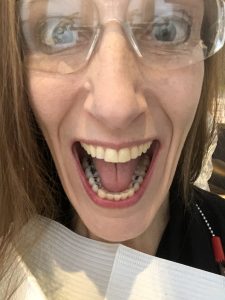 AND OH MY GOD, ALL I WANT TO DO IS EAT SNOW PEAS AND BELL PEPPERS AND NUTS AND SALAD AND ALL THE #WHOLE30 GOODNESS I COULDN’T CHEW FOR 8 MONTHS!

Yes, my mouth is sore. Yes, I’m still figuring out how to speak after eight months of having trained my tongue to make certain sounds WITHOUT connecting with my teeth where it’s supposed to. But, big yes, I am more excited about raw greens than anything else and that’s clear evidence that the Whole30 work I did in 2016 rewired my brain, no question.

Further, despite eating ice cream every few days and not being able to work out at all while on bedrest, my body is proof that Whole30 and sobriety are two really powerful factors in my new setpoint.

To wit: My body is a fucking miracle. 2017 was the year I neared high school weight as a two-a-day badass doing obsessive amounts of Pilates and pole fitness. Five to eight classes per week. I was CUT.

Followed by getting put on bedrest for three months, having my teeth put in jail for eight months, subsisting on juice and soup and ice cream while not being able to be my talkative, outgoing, active self… and today I weigh only 8 pounds more than I did when I was in beastmode hottytown at the start of 2018.

Yeah, yeah, yeah, “muscle weighs more than fat” and blah blah blah. And you can look at me and see where all the ice cream lives. 😉 I’ve always had a juicy booty, y’all. #ThatsWhatILikeAboutTheSouth

But here’s what’s amazing: I’ve been 100% “indulgent” about food and “lazy” about movement because my ONLY job this year has been TO HEAL. And because I have been doing the deep inner work that has allowed me to HEAL from previous eating disorders, to HEAL from a lifetime of body-shame, to HEAL from putting all my stress on my body or in a bottle for decades, my setpoint has stayed near high school weight.

2019 isn’t gonna know what hit it. I’m back, bitches! But built like NEVER before. 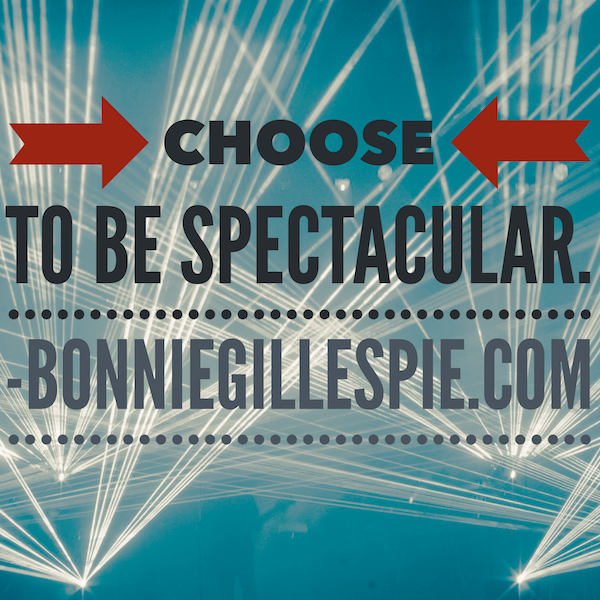