I’ve been orbiting the Ramit Sethi universe for a while now. I’d say it was just under a decade ago that one of the SMFA Ninjas brought up his book — I Will Teach You to Be Rich — in Self-Management for Actors class. I hopped on the mailing list, followed Ramit on Twitter, and have been soaking up the goods ever since.

I knew when I read his no-bullshit advice — and especially as I saw him speaking in vids at YouTube or in Marie Forleo’s B-School library or on CreativeLive — I knew we’d click, style-wise.

(I bring this up because when I encourage you beautiful actors and other storytelling creatives to start up a show bible on targets you plan to intersect with, this is why. Play the long game. Don’t ever stress about HOW it’s gonna happen. It will. Just keep doing good work that aligns with the people you want in your peer group. And be fucking patient, K?) 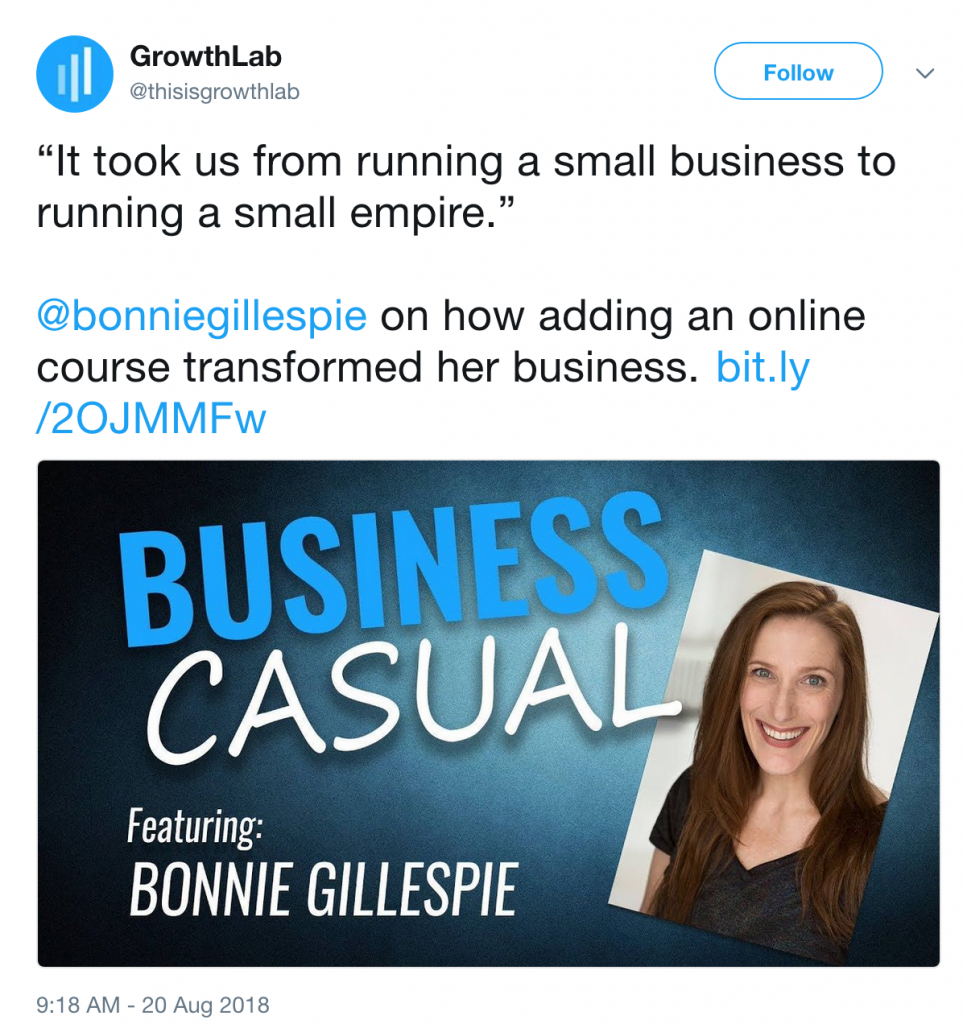 And wouldn’t you know it — it turned out pretty damn good.

In this interview, I talk about hiring a staff for the first time, about losing email subscribers when you start selling (and how it’s totally okay to exchange FIVE NON-BUYERS for the FIVE GRAND that comes in off that same single email you sent), and about how our flagship course — Get in Gear for the Next Tier — changed our lives forever.

Wanna give it a watch?

[Watch: How to Go from Coaching to a Successful Online Course with Bonnie Gillespie on YouTube]

When you’re starting out, there’s no roadmap to follow. You can look at others’ success stories and try and find clues to what might work for you, but in the end, it’s your own road you have to BUILD. And in that regard, leadership is lonely.

So, honestly, the first step in succeeding as an entrepreneur is understanding that you ARE a leader. You’ve chosen NOT to work for someone else. You’ve decided it’s OKAY to not feel sure of where your next buck is gonna come from. You’ve declared that your freedom is more important than security and you have to believe in your gut that your freedom ultimately LEADS to security beyond your wildest dreams.

And then keep doubling down on that belief every damn day.

Keep creating amazing things for the community you were put on this planet to serve.

And keep getting it out there.

It’s so damn worth it!

Oh! And y’know how I shamefully admit in the interview that I have NO lead magnet? Welp, I pledged to Vianessa back in June that I would have a lead magnet in place by the time the interview went live in August. Did I succeed? You bet yer ass I did.

Check out the sexiness HERE. Go right ahead and sign up for the FREE 11-day Self-Management for Actors training delivered to your inbox! (Big shout-out to the brilliance that is Vince of Automated Dreams for the heavy lifting with this badassery.)

Thanks, Ramit and team! ’til next time! 🙂 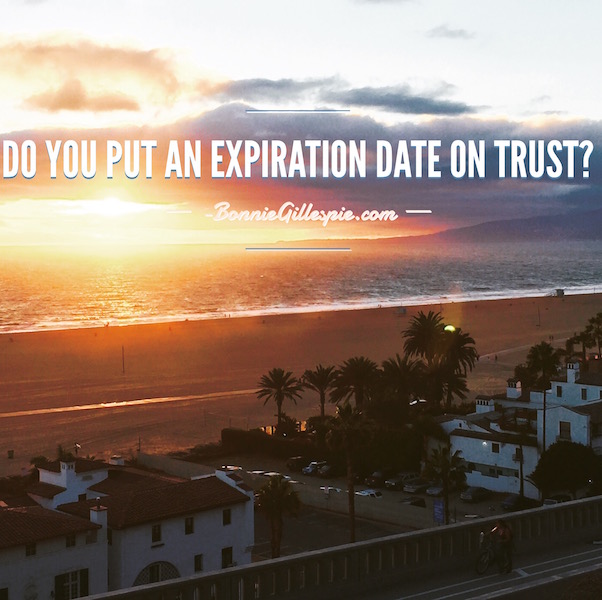