In 2002, I nervously entered Du-par’s to meet the legendary author of Acting Is Everything, Judy Kerr. She had reached out to tell me she was a fan of my weekly column in Backstage. I was starstruck. This was a pinch-me moment.

In 2011, Emmy-winner Janet Urban contacted me to ask if my Self-Management for Actors courses were open to non-actors. I thought, “Um, that hardware gets you into a lot of rooms… including this one.” I knew the SMFA principles apply to everyone… but I didn’t know how clear that was becoming to other non-actors out there.

On Wednesday, Judy, Janet, and I reconnected for a delightful evening spent discussing our next-tier adventures, the lessons we’ve shared, and the role of enoughness in tackling our upper-limit problems again and again.

In 2002, Judy taught us that we could walk away from a not-so-great publishing deal with the parent company to Backstage and instead print our books ourselves, as long as we had a great international distributor — hers — because she was more than happy to make the connection. Our books wouldn’t be out in the world in the way they now are (we just secured the 5th printing of the 4th edition of SMFA, BTW) without Judy.

In 2011, Janet taught us that what we were doing seated in a circle in a small room in the back of Edit Plus could be taken online. We had experience collaborating in online education, but to imagine SMFA as its own internet course was so far out there. Our online empire would not have gotten its running start so long ago without Janet. She simplified what looked like an overwhelming undertaking. She showed us what was possible.

On Wednesday, as I shared about the enoughness work we’re doing and the curriculum we’re building for the mind-body healing space, blending woo-woo and neuroscience, Law of Attraction and epigenetics, showbiz and spirituality, I was surrounded by the same kind of support these goddesses showed me all those years ago.

And it hit me: There ARE people out there who believe in us before we believe in ourselves sometimes. In those times, our work is to BELIEVE THEM when they tell us what we’re capable of, what genius lies within us, what good we’re about to put out into the world.

As we head toward our FREE Self-Management for Actors Tune-Up call for July 11th (mah birfday!!), I’d like to invite you to let me be that person for YOU. I believe in you. You’ve got this. Now… do the damn work.

Because only you can do it, at some point. Let that point be right now.

PS — In case you can’t join us for the FREE call, I’d hate for you to miss the announcement about our superfun six-week intensive called SMFA Online. So… I’ve put up some info about the badassery over here. Check it out! There’s even a coaching bonus (yes, free coaching with ME!) for enrolling on my b’day!! Don’t miss out! 🙂

All right, rockstar, remember to believe those who believe in you. You are so worth the investment! 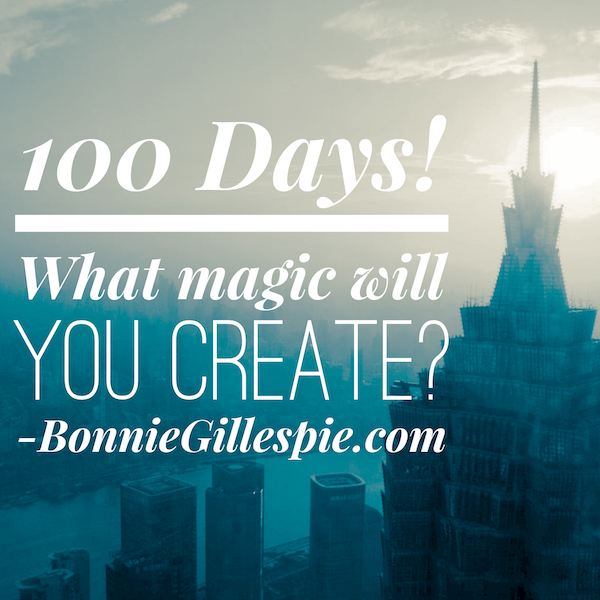